Having laid the cobbled streets last week, this week the adjacent pavements were laid.

Unlike the cobbles which were manufactured in the form of a self-adhesive strip by Noch, the pavements were made from a piece of cardboard that I found in the house, painted white and added pencil lines to mark off the paving slabs.

Cutting the card to shape was a pain in the neck. 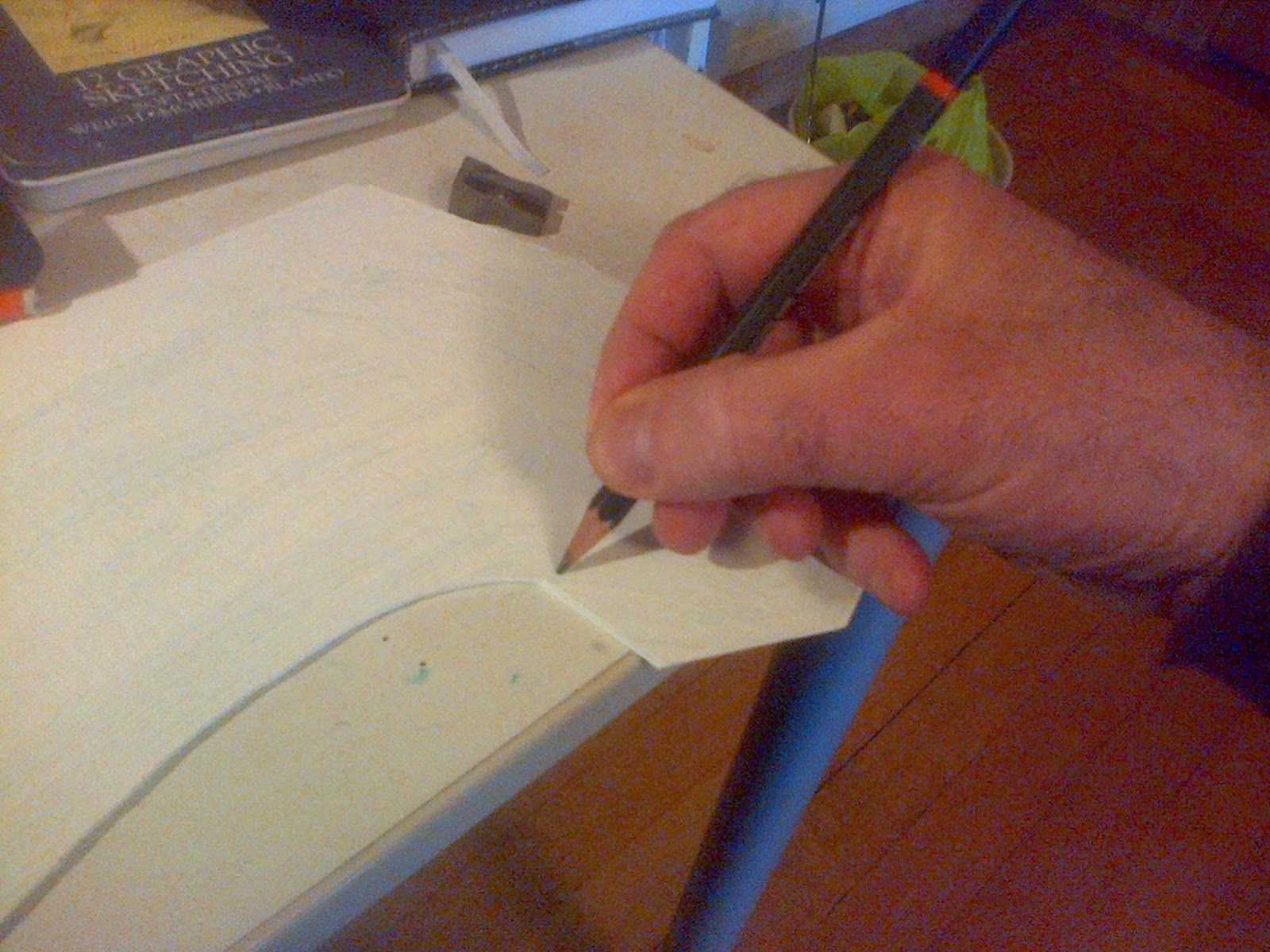 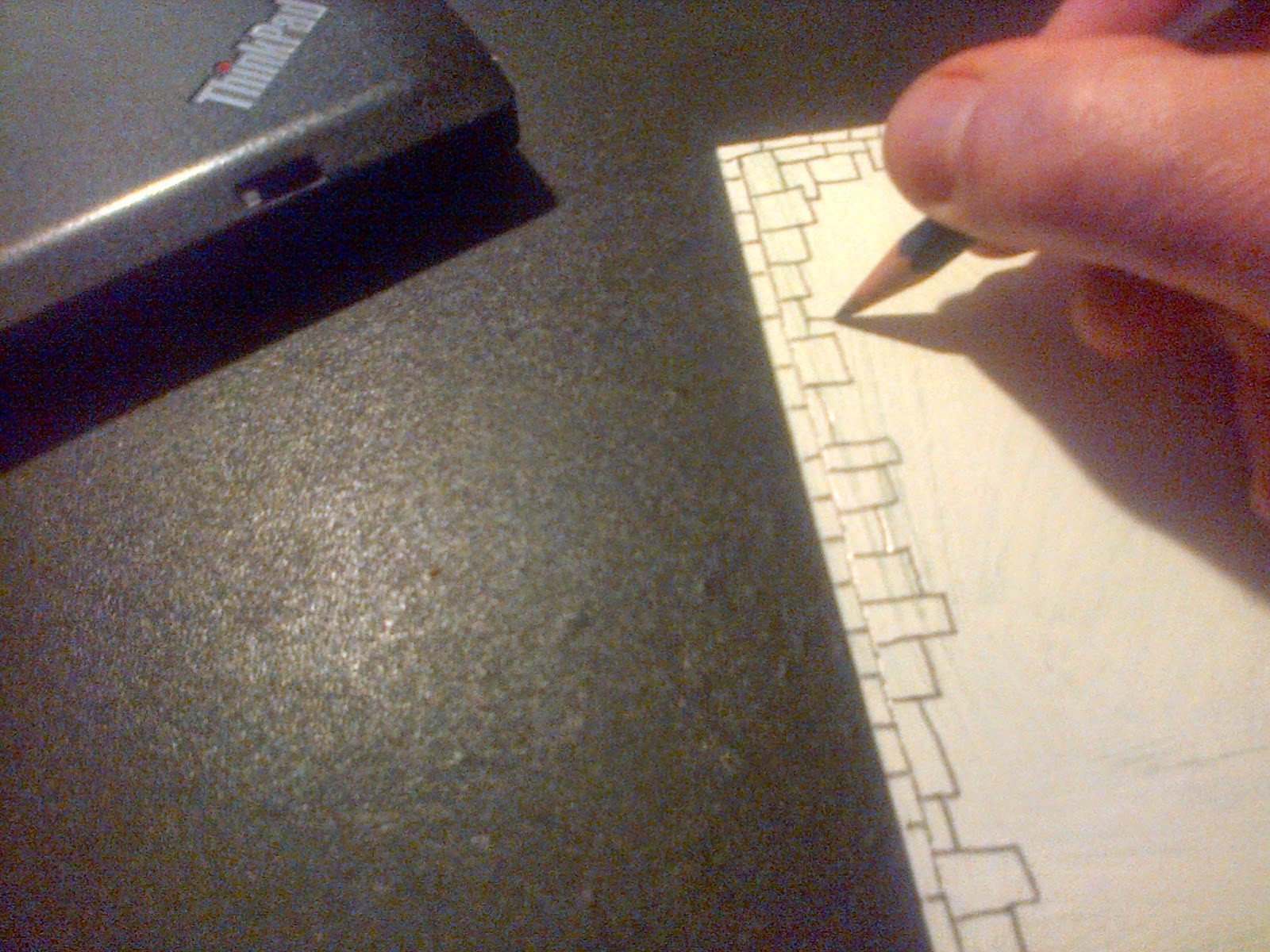 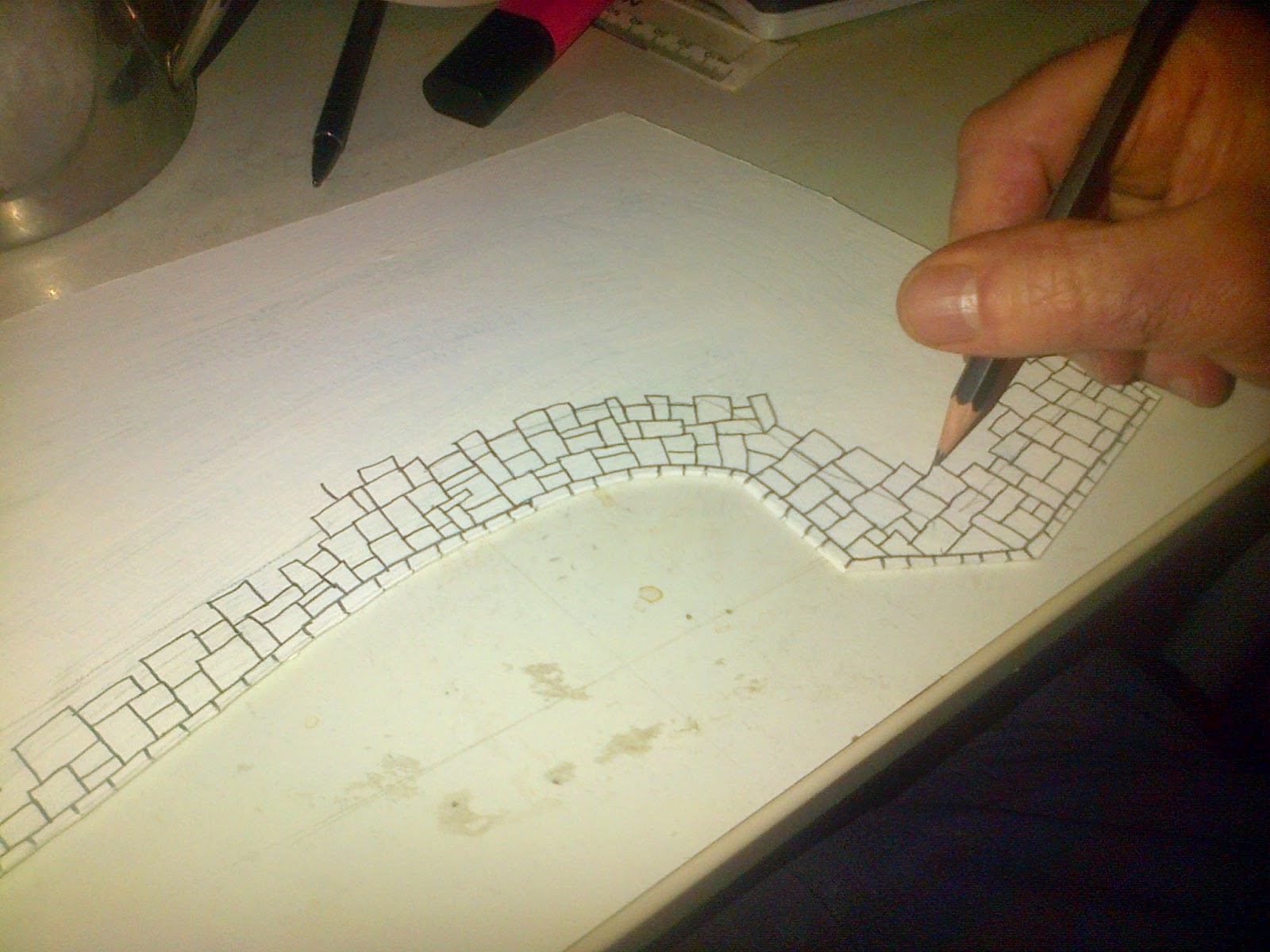 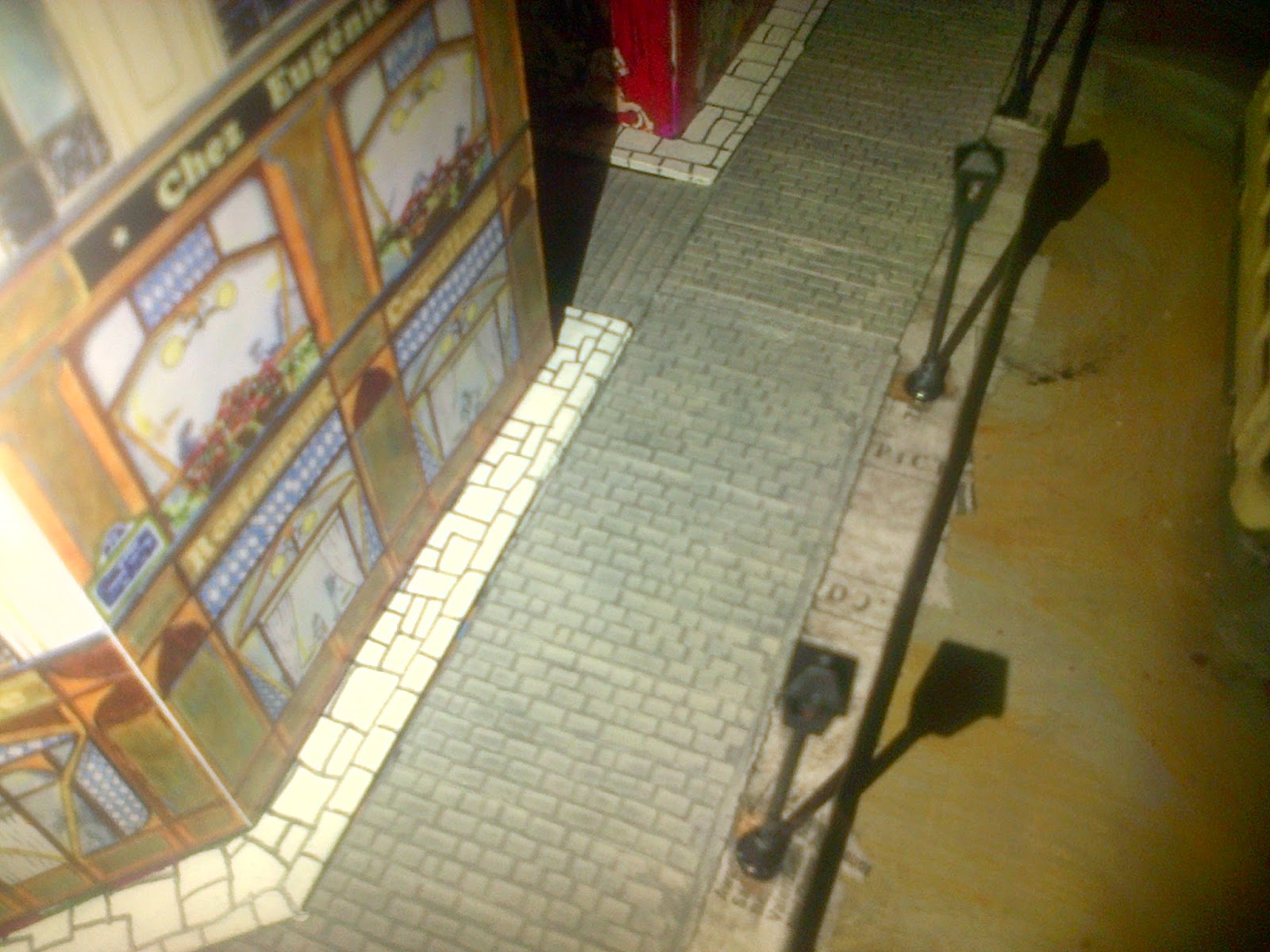 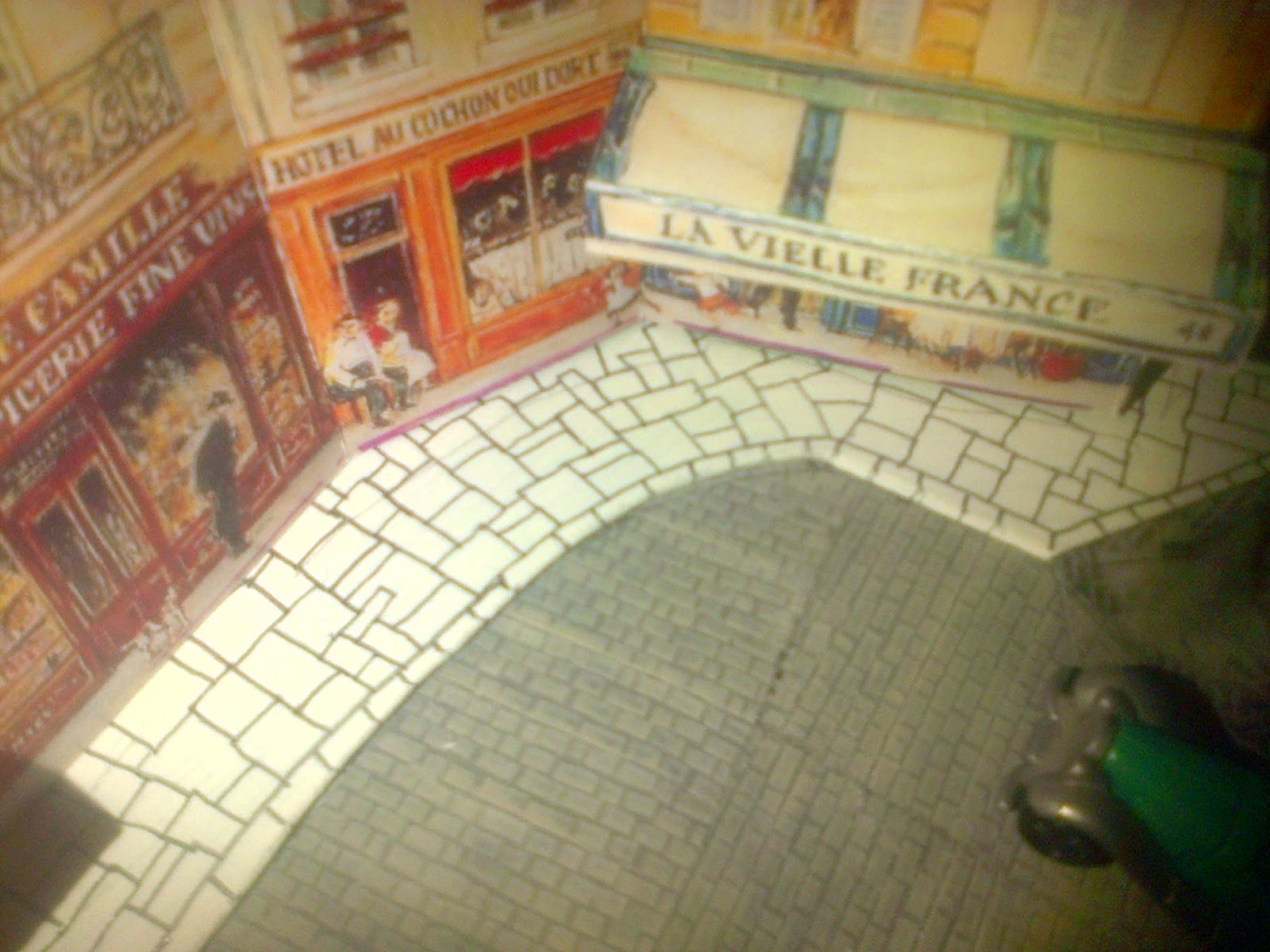 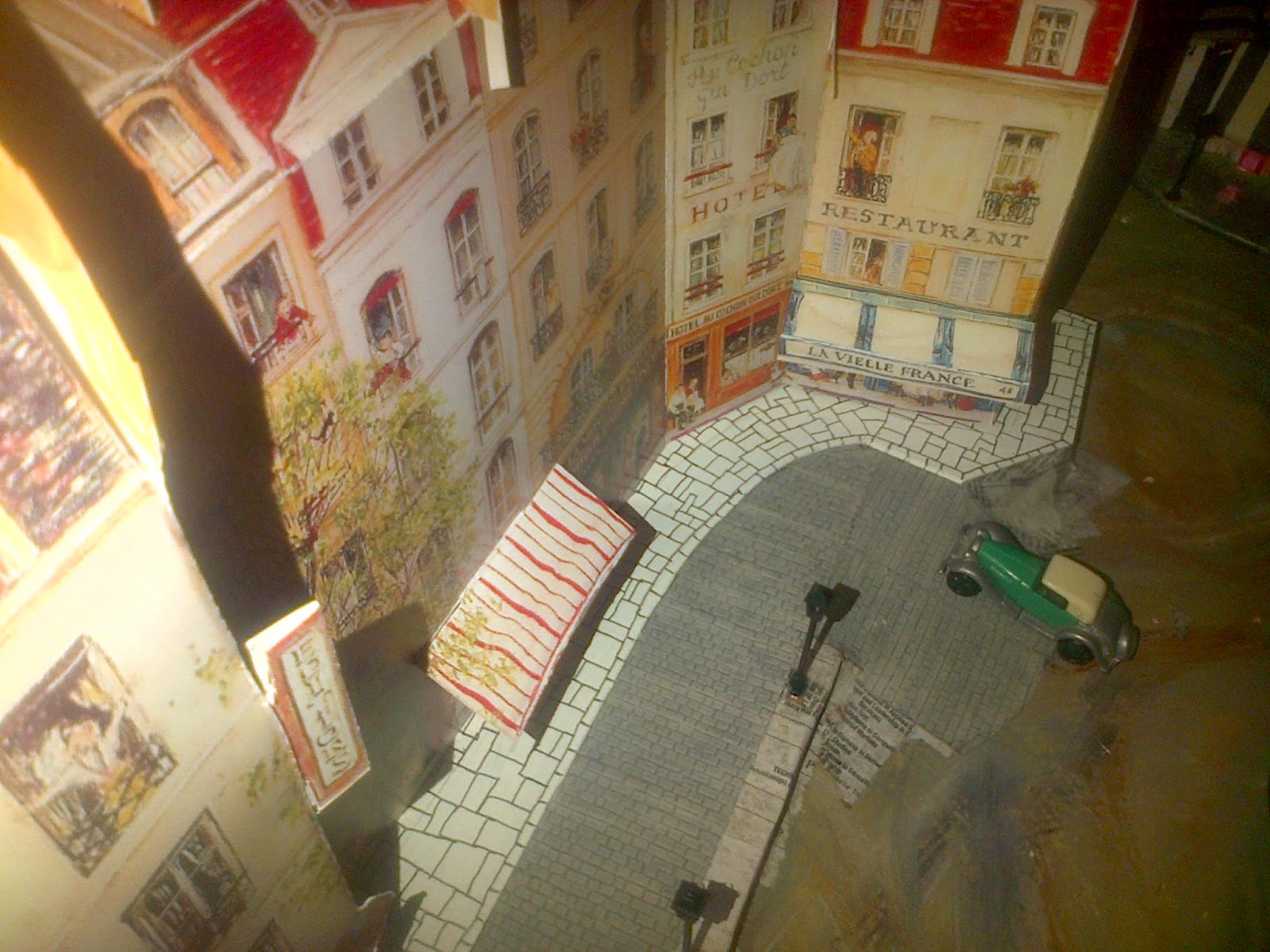 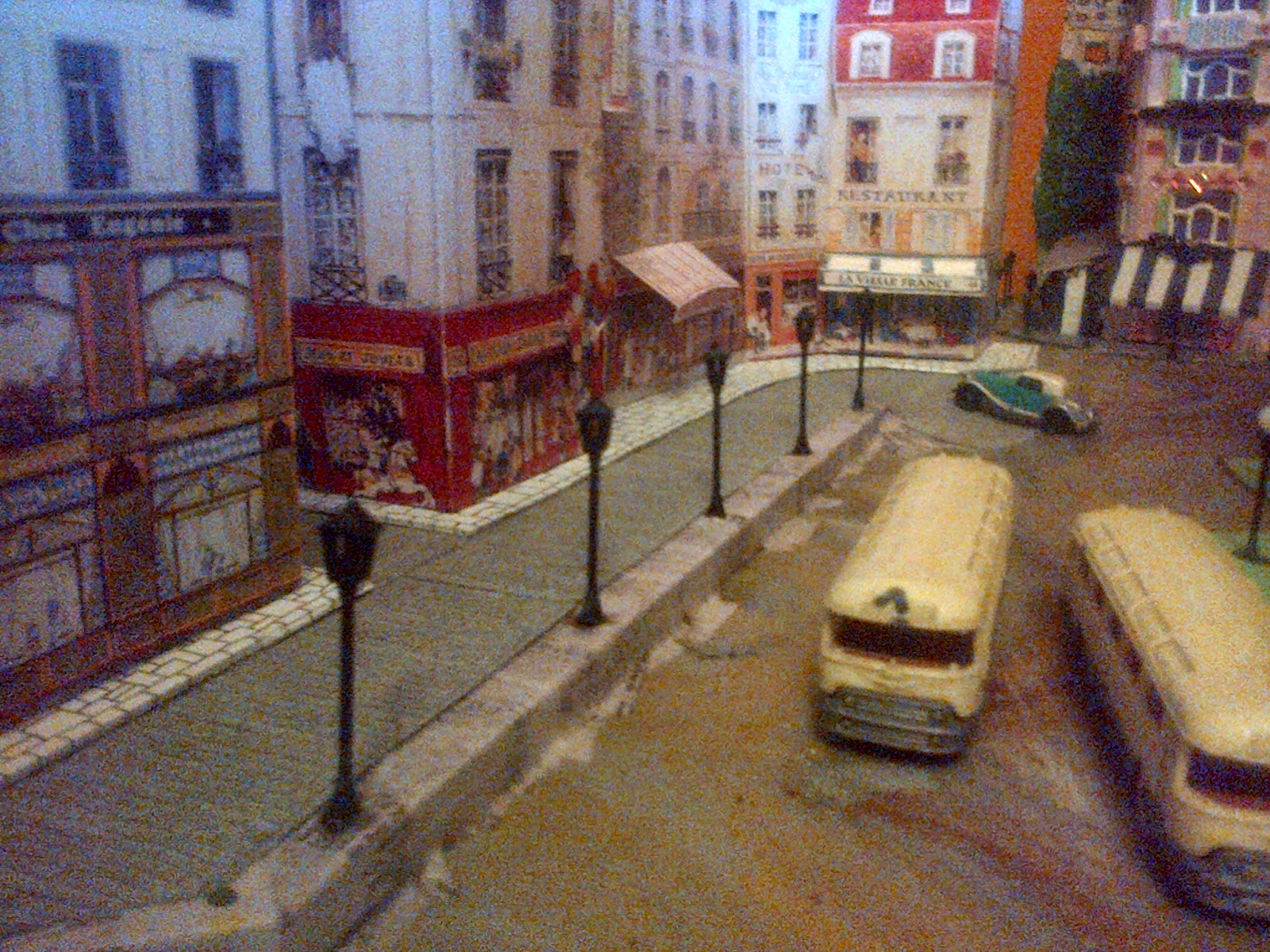 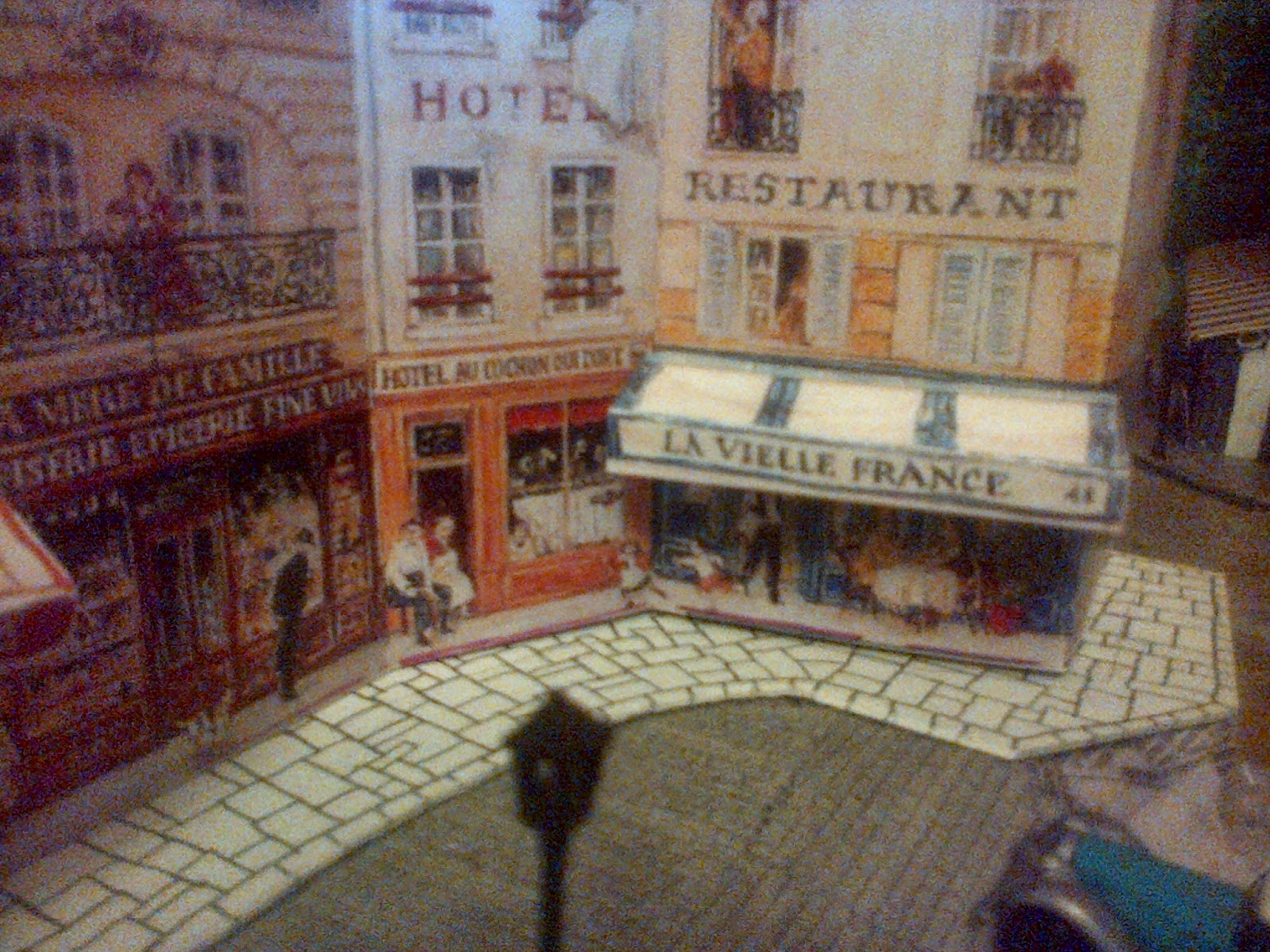 
A Blast from the Past.

And its pal - Wee Tam

Hear her on this link: 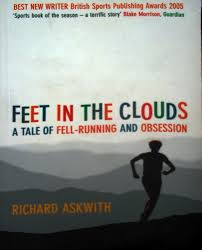 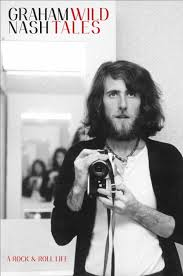 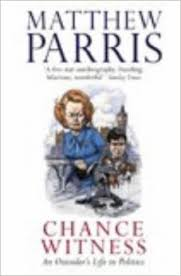 Last week, one of my Samba drumming tutors reminded the class that:

"Running is not simply fast walking."

In other words there are limitations to the learning regime that I have been adhering to which is that initially you practise a drumming pattern at a slow tempo and then steadily increase the tempo over the weeks.

It seems that the techniques of fast playing are not simply a quicker execution of slow playing.

This was a  revelation to me; although I'm not sure how to act upon it!

I've decided to drop my study of Logic - I'm simply not interested.

Instead I'm going to turn my attention  to the study of "Kinds".