Bought this Ford Mustang in a model shop in Kings Lynn.

What was remarkable about it was that it was 1/87 scale ie H0 whereas I'd thought that all Oxford models were to 1/76 scale ie OO.

In fact, it was the only example of 1/87 model in the shop, everything else was OO scale.

Reminder: British model trains tend to be OO scale whereas Continental models are H0 scale; although both run on the same gauge of track, for some reason.

A Ford Mustang is not French (obviously) but it is of the right era (early 60s) for my layout. I'll pretend it is being driven by a glamorous visiting US film star. 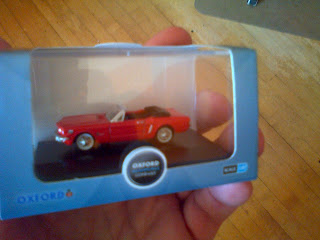 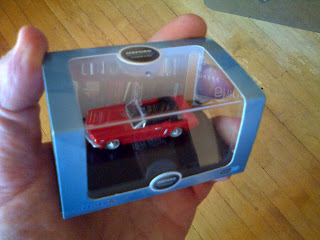 These Oxford diecast models are very reasonably priced  at under £5.

Here are some more examples from the right era that I might purchase from the web. 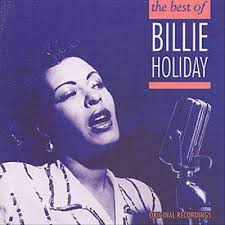 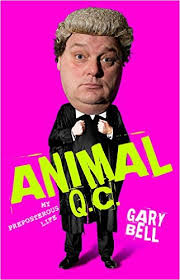 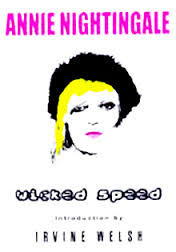 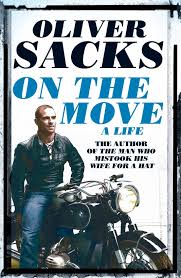 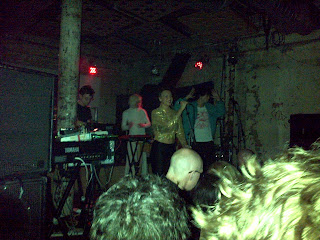 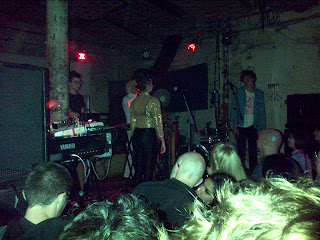 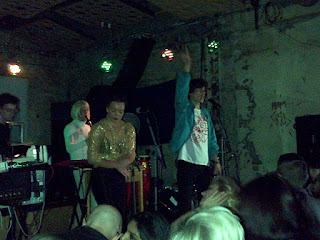 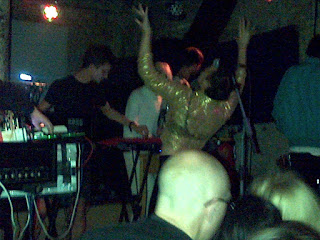