Have decided to lay track onto a cork underlay (available in reels from all good model shops) and then apply ballast ie small stones for realism.

One can distribute the ballast from a paper cup or one can purchase a special device. 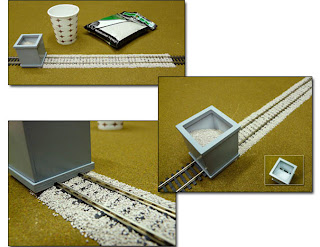 It's basically a hopper which one fills with ballast and then runs along the track.  The use of a strip of cork underneath the track produces a "shoulder" for the ballast to drape itself over. I'll have to trace some photos of French track circa 1960 to establish what kind of ballast was typically used  at that time.

A total eccentric who in 1969 released this album of ballads sung in a very whiney voice accompanied by what sounds like a mandoline. I don't play vinyl anymore so have downloaded it from iTunes - I was surprised it was still available. 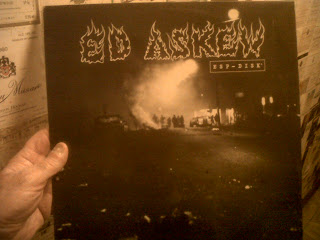 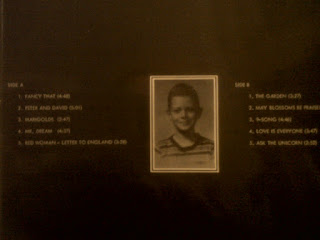 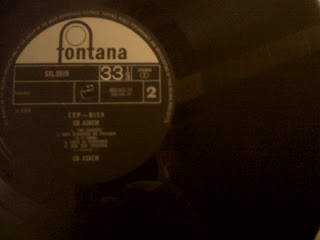 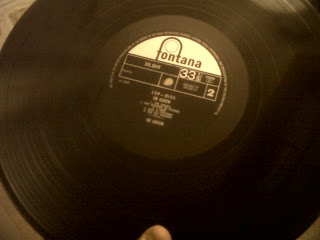