Mixing the grape with the grain.

I haven't drunk beer and wine in the same session for 20 years at least. At some point, I became convinced that to mix the two was a recipe for a hangover and other general unpleasantness. However, other people clearly didn't hold this view  and seemed none the worse off for not adhering to it.

This evening I decided to follow my instincts as opposed to my prejudices and had two pints of lager at an end of term social in Glasgow city centre and then met my wife off the bus from Edinburgh and we both felt like going to an Italian restaurant where we shared a bottle of red wine.

This must seem an unremarkable event to most normal folk. But for me, it was a real kicking over of the traces. It meant I could conform with the demands of two very different social groups - something I don't usually bother doing.

Hope I haven't spoken too soon. Will probably die during the night!

On the railway front, the issue of track underlay has been exercising me. Take a look at these pictures. 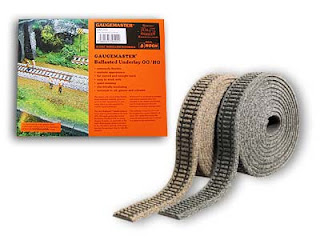 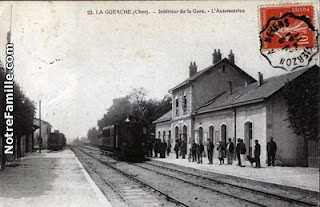 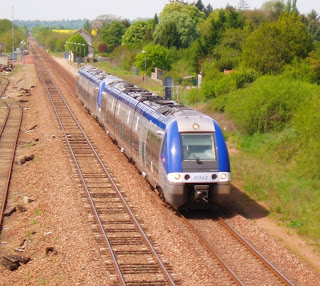 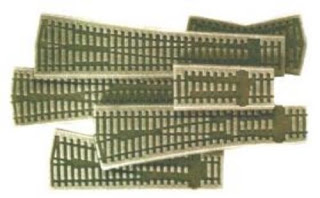 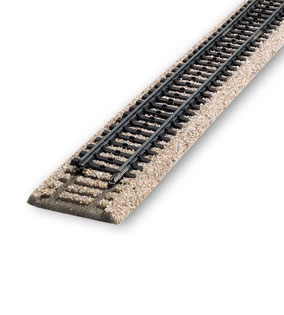 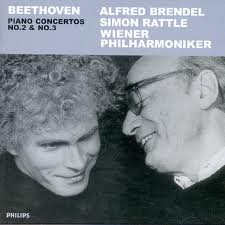