It's surprising how visible model railway magazines are on the shelves of newsagents especially at airports and railway stations. Prior to dipping my toe into this hobby a few months ago, I didn't know anyone who was even remotely interested in model railways. Yet, as I say, there seemed to be plenty of magazines serving this interest group.

The same is true in France - even more so - and you see them for sale in their supremarkets too. 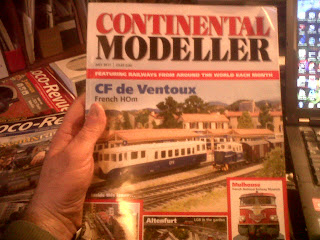 And, one from France. 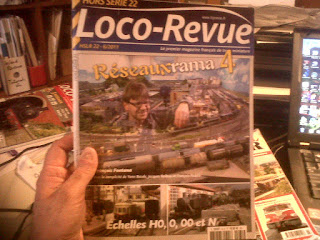 Echelle is French for scale. (I think.)

Does anyone remember the Mike Raven Blues Show from Radio 1 in the 1970s? 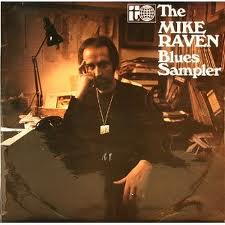