Drove along the coast to the busy port of Sete. 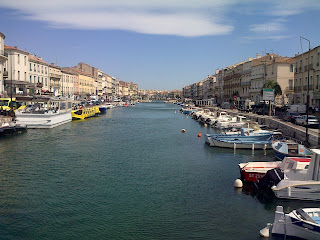 Found a little bar and ordered a large white coffee - or as I have learned to say in the last few years - "un grand creme". 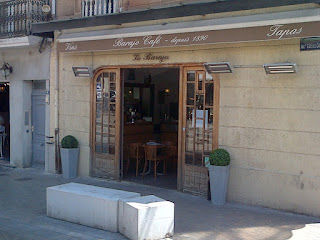 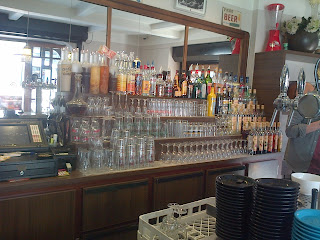 But all the time my attention was drawn to a busker across the square. 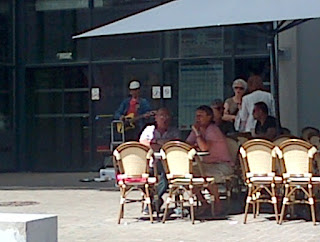 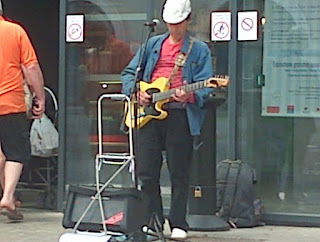 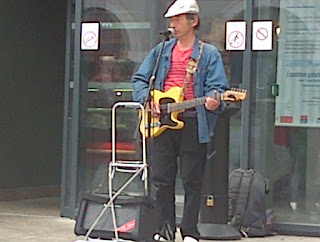 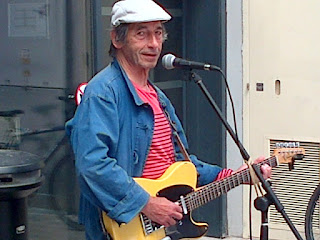 This man was highly talented. He sang blues classics and some French ballads of a similar ilk. But it was his delivery that was so alluring. Laidback on the guitar (less is more) and a lugubrious voice somewhere between Tom Waits and Big Joe Williams.

He dominated the square across from the bar without even trying.

A coffee, Sartre, sunshine, a French town and a completely unexpected and really special musical experience equals a perfect morning for me.

And, then add the following three elements into the equation: 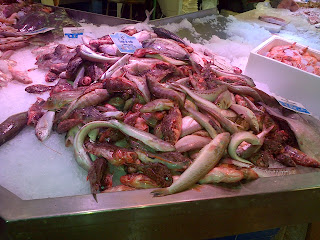 2) Spotless toilets in the market: 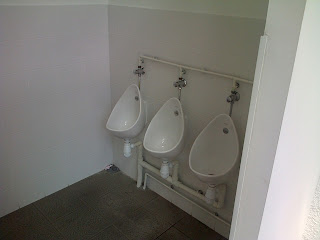 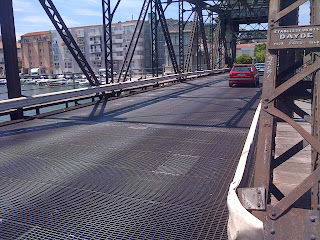 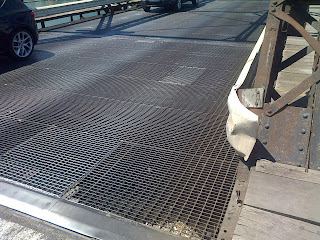 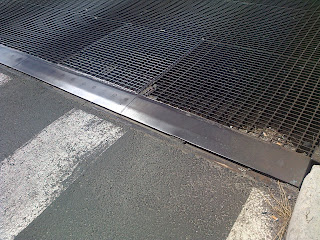 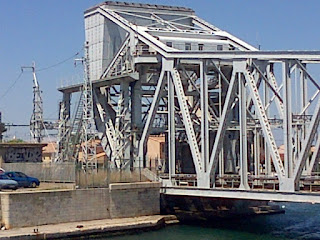 Then another late afternoon cycle along the banks of the Canal du Midi. 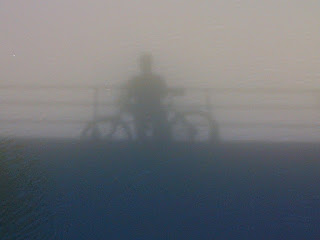 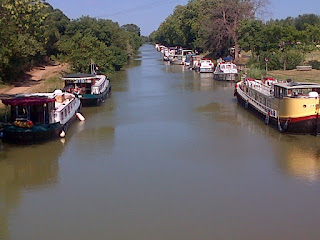 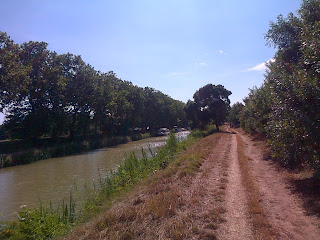 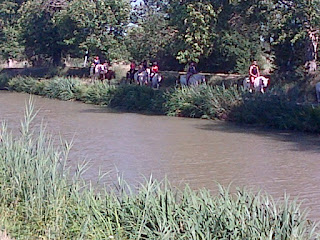 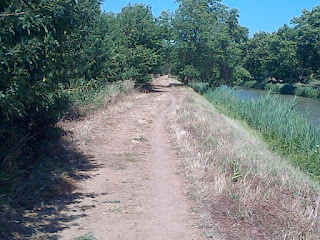 This is all I know about them from some publicity blurb.

"Next up on Optimo Music is the next wave of unique talent to emerge from Glasgow, once again recorded in the near-legendary Green Door studio. Four tracks of highly original, impossible to pigeonhole, dancefloor-not-dancefloor music. Junto Club are four men from Glasgow who have remained friends since they were teenagers through creating music they love. Whilst learning new instruments during a long winter, their sound was fashioned unexpectedly with sporadic melodies overlaid on taut drum machines, synthesizers and bass guitar. Many humble dance moves followed as the band began to carouse behind closed doors with their newly-found rhythm."

You can hear Junto Club here.

Same as the last few days: 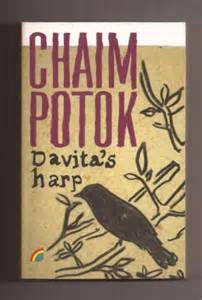 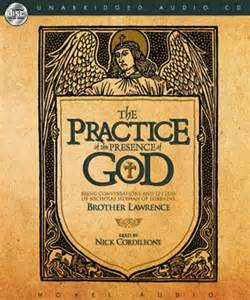 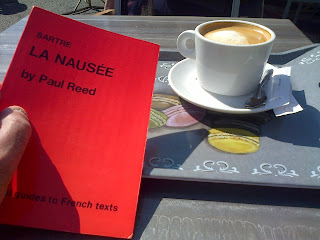