Unbelievably, the replacement battery that Virgin Media sent me for my Blackberry is dead/caput/no more - it is an ex-battery.

Hours of negotiations with Virgin Media on the phone, but all they would do is suggest I yet again return the phone plus battery and they'll try to repair it.

So, still no camera to record progress on model railway. 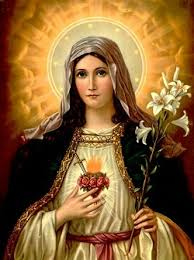 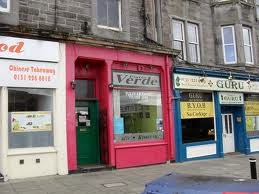 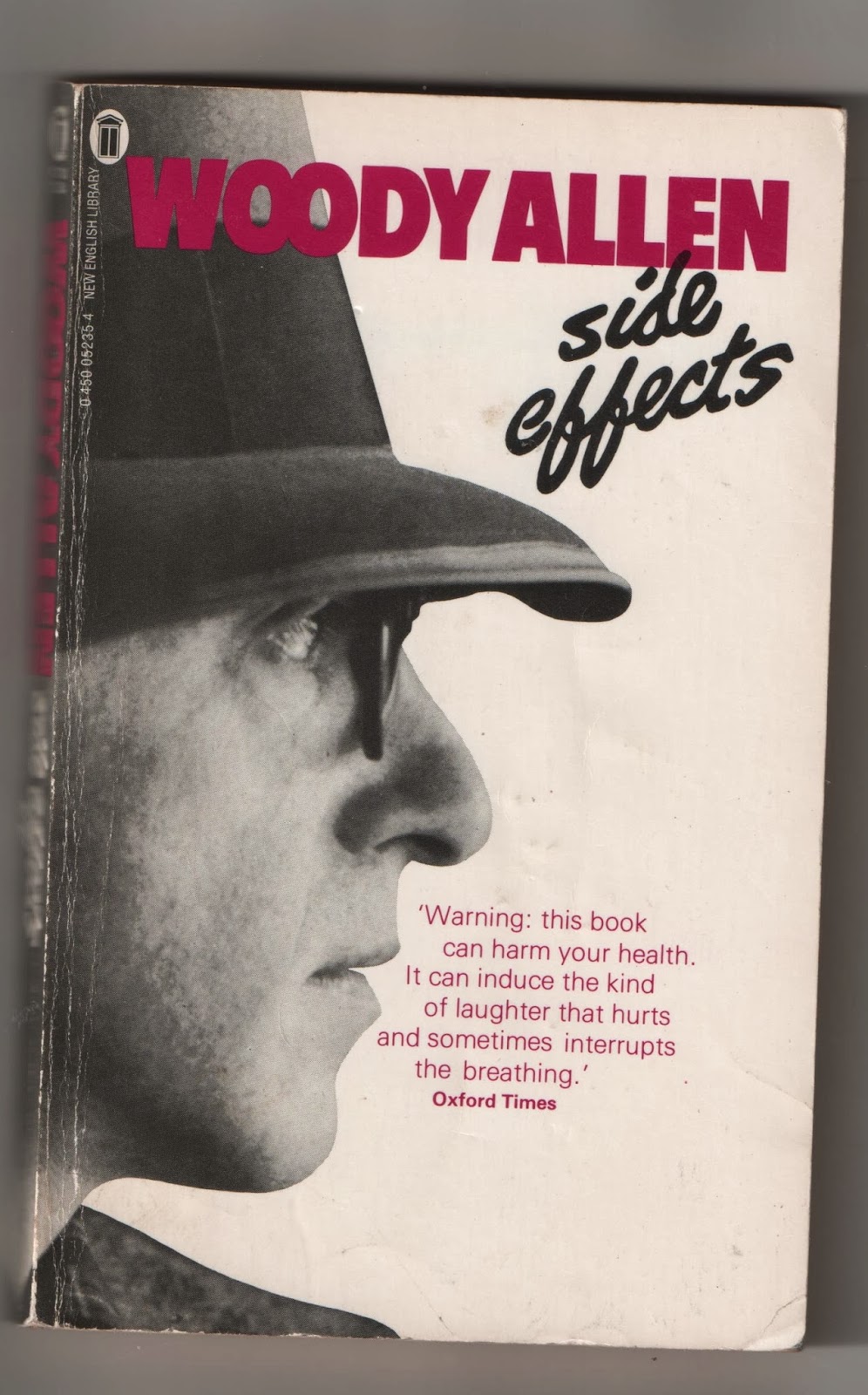 In 1980, I bought this paperback of Woody Allen, short stories and radio scripts.

I was laughing out load while sitting in an Edinburgh cafe this morning.

'A man has been arrested for stealing a crust of bread. "I only like the crust," he explains ......'

BlackBerry was widely referred to as "CrackBerry" in the United States, which alluded to its excessive use by its owners and is a reference to the addictiveness of crack cocaine. Use of the term "CrackBerry" became so widespread that in November 2006 Webster's New World College Dictionary named "crackberry" the "New Word of the Year."