After a lot of mucking about with card, glue, scissors and a couple of sugar-cube sized morsels of timber, the canopy for the street cafe and its four 12 volt pendant lights is finished. 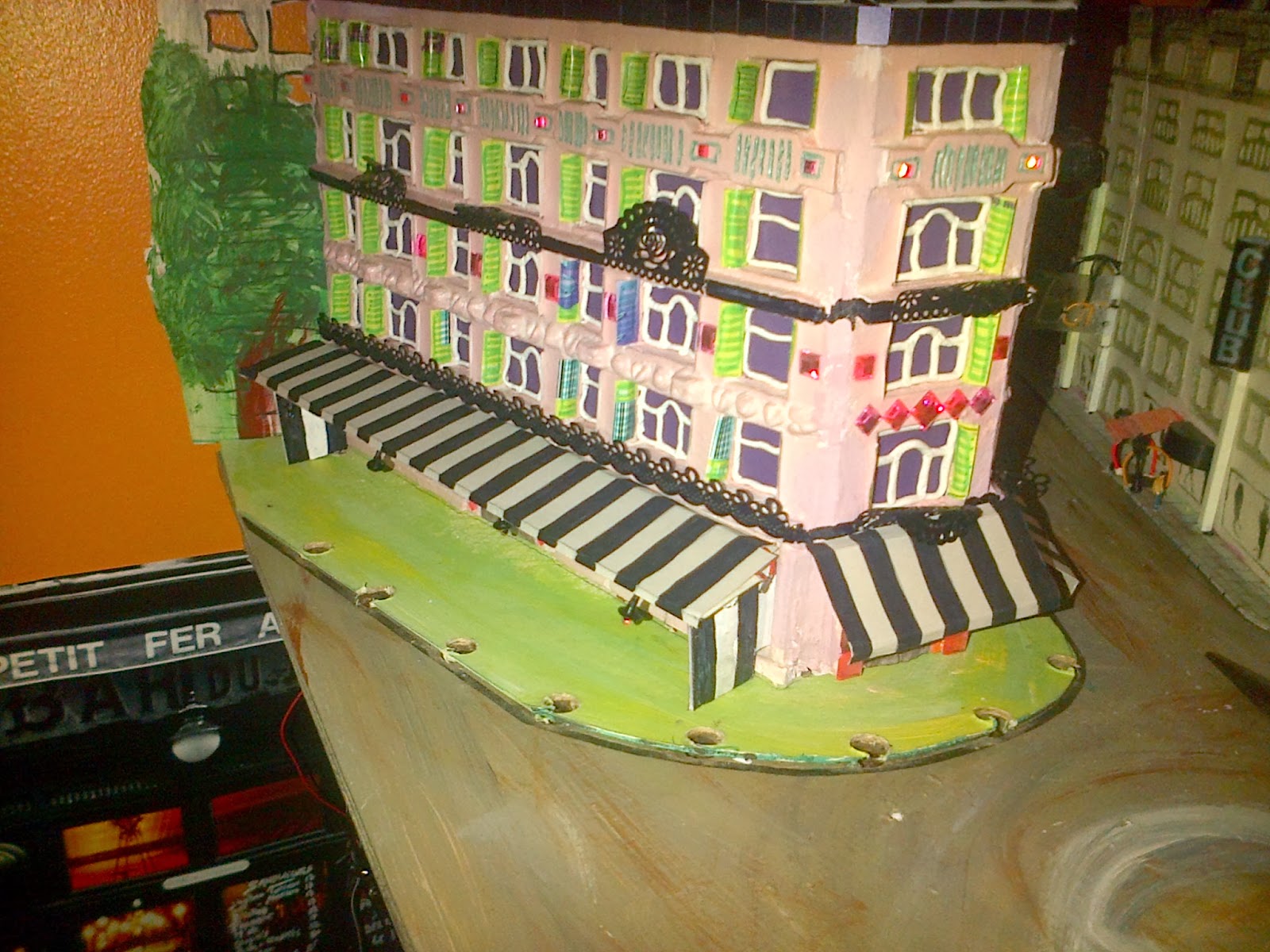 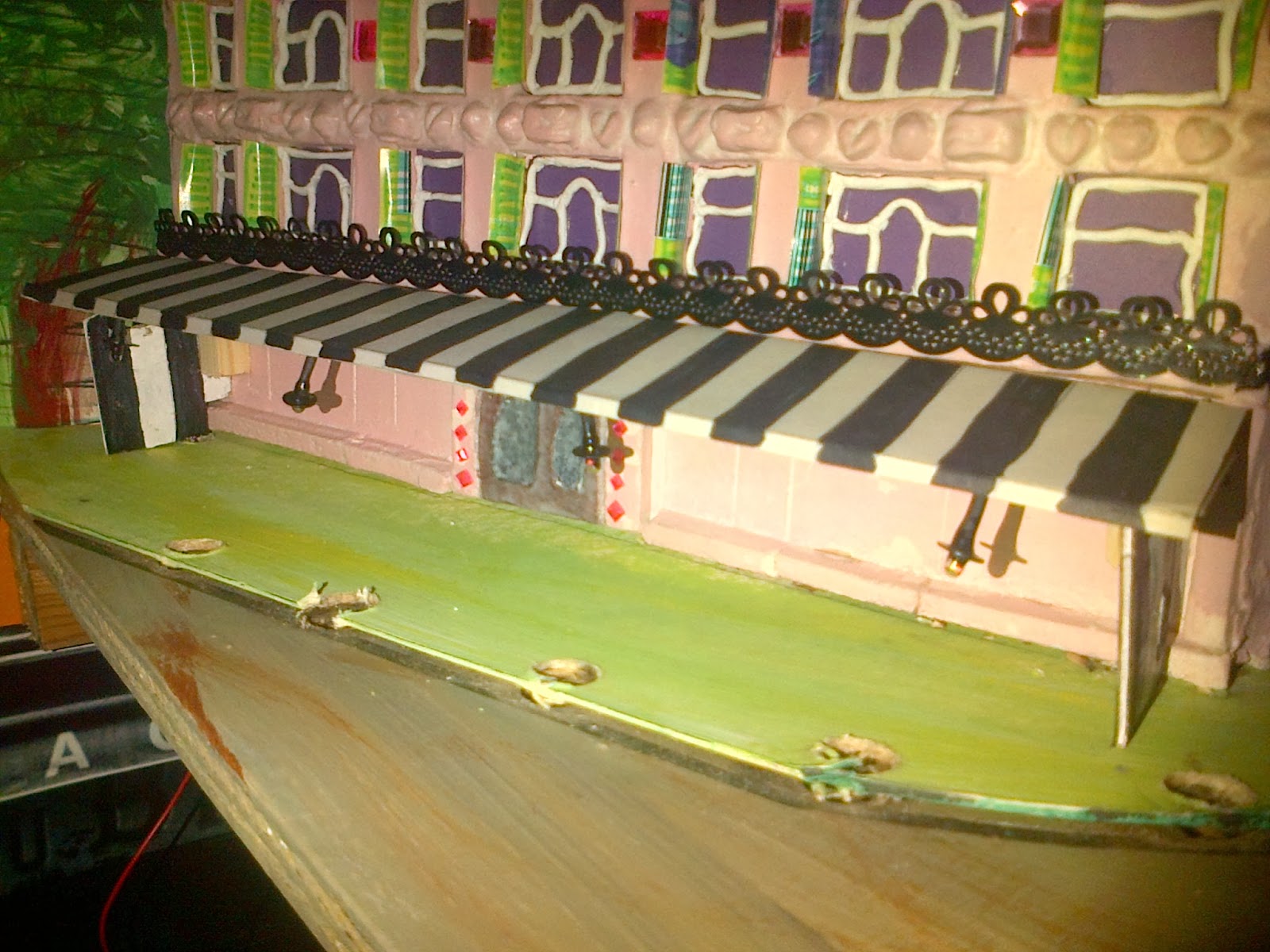 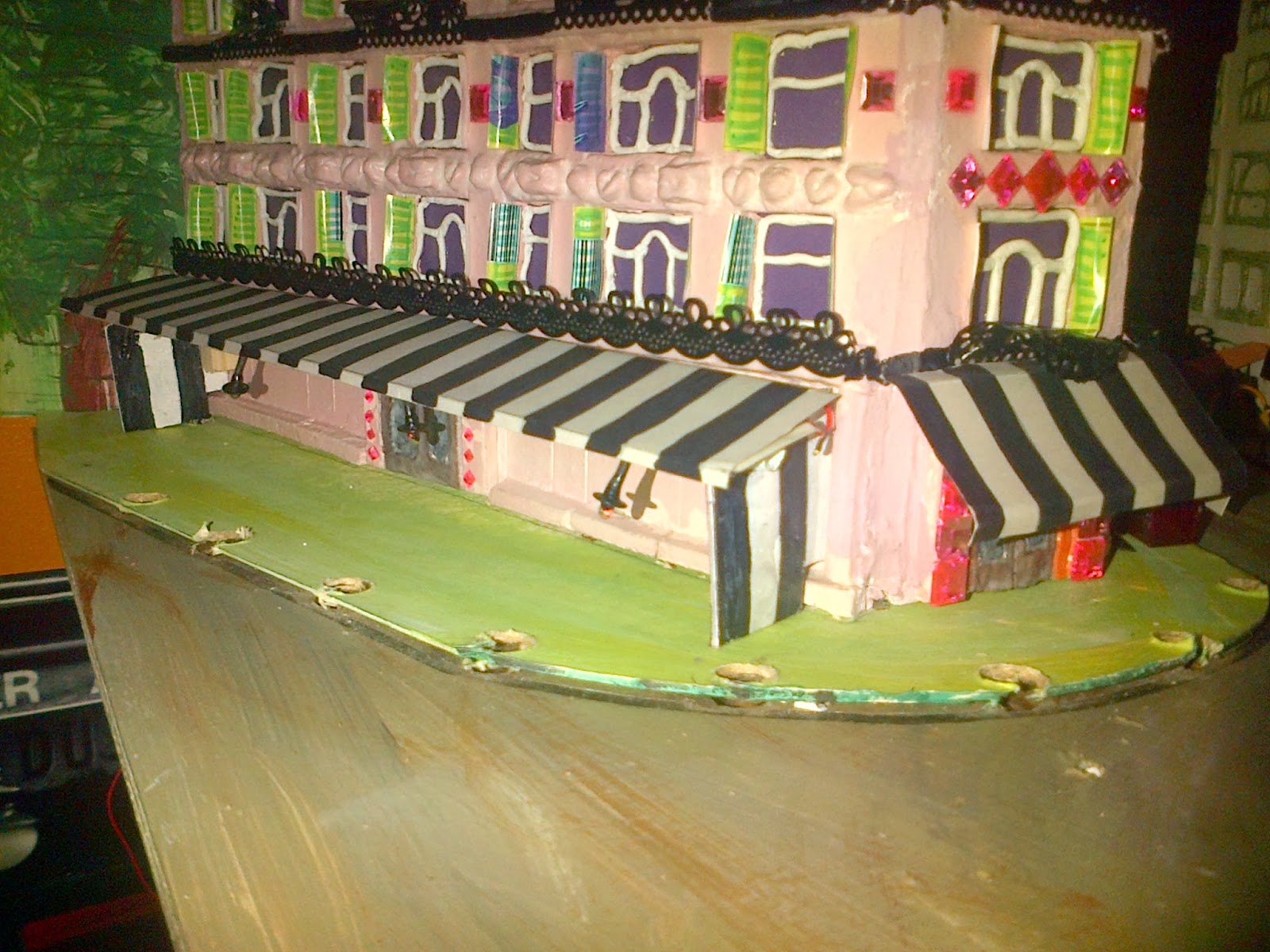 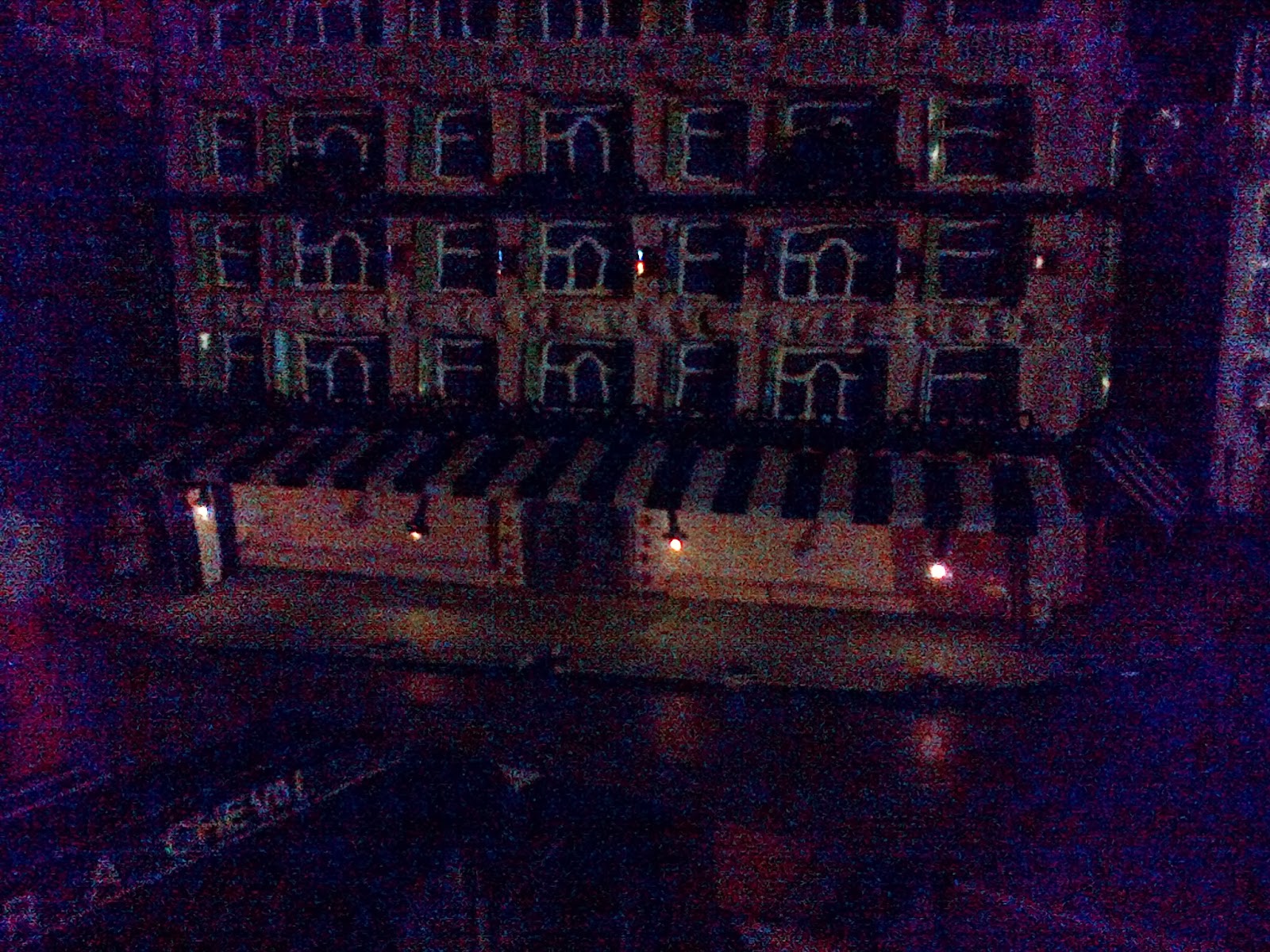 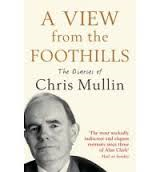 And, anything on the topic of "multiple realizability".

"For nearly thirty years, there has been a consensus (at least in English speaking
countries) that reductionism is a mistake and that there are autonomous
special sciences. This consensus has been based on an argument from multiple
realizability. But Jaegwon Kim has argued persuasively that the multiple realizability
argument is flawed. I will sketch the recent history of the debate, arguing
that much—but not all—of the anti-reductionist consensus survives Kim’s critique.
This paper was originally titled “Anti-Reductionism Strikes Back”, but in
the course of writing the paper, I came to think that the concepts used in the

debate would not serve either position very well."