Tried out the plinth that will hold the 8 lampposts: would the 8 wooden pillars line up against their corresponding 8 holes? 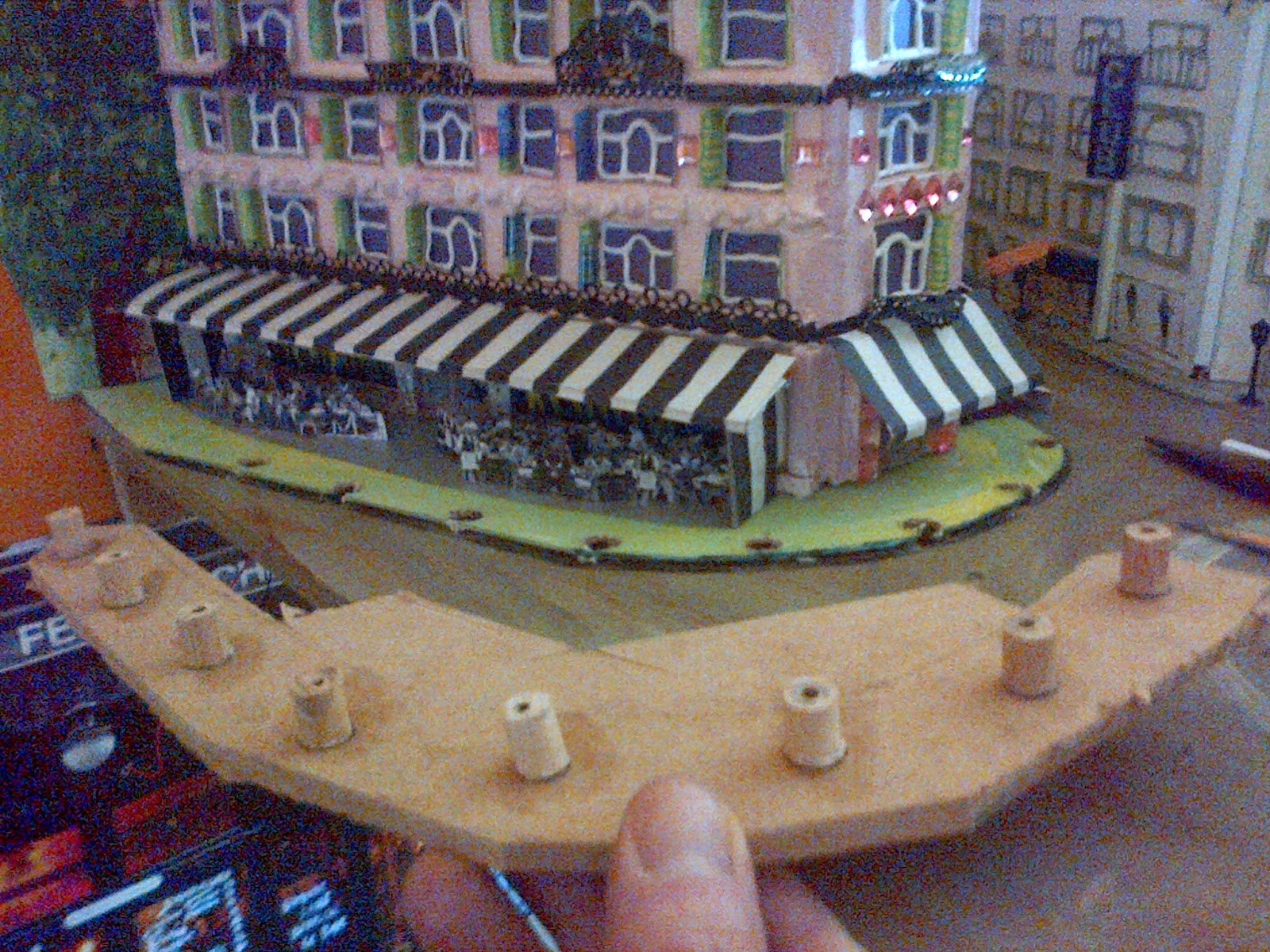 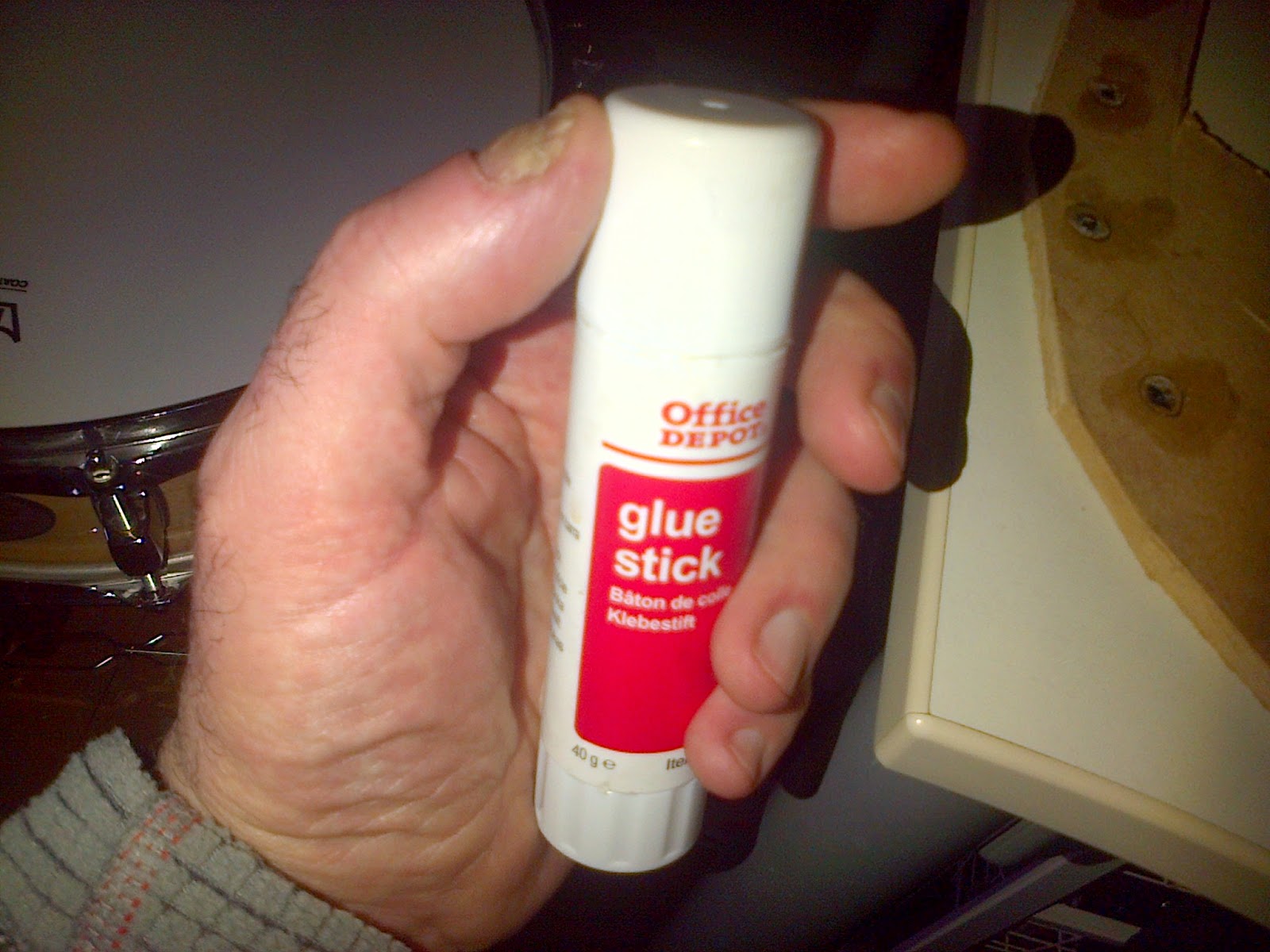 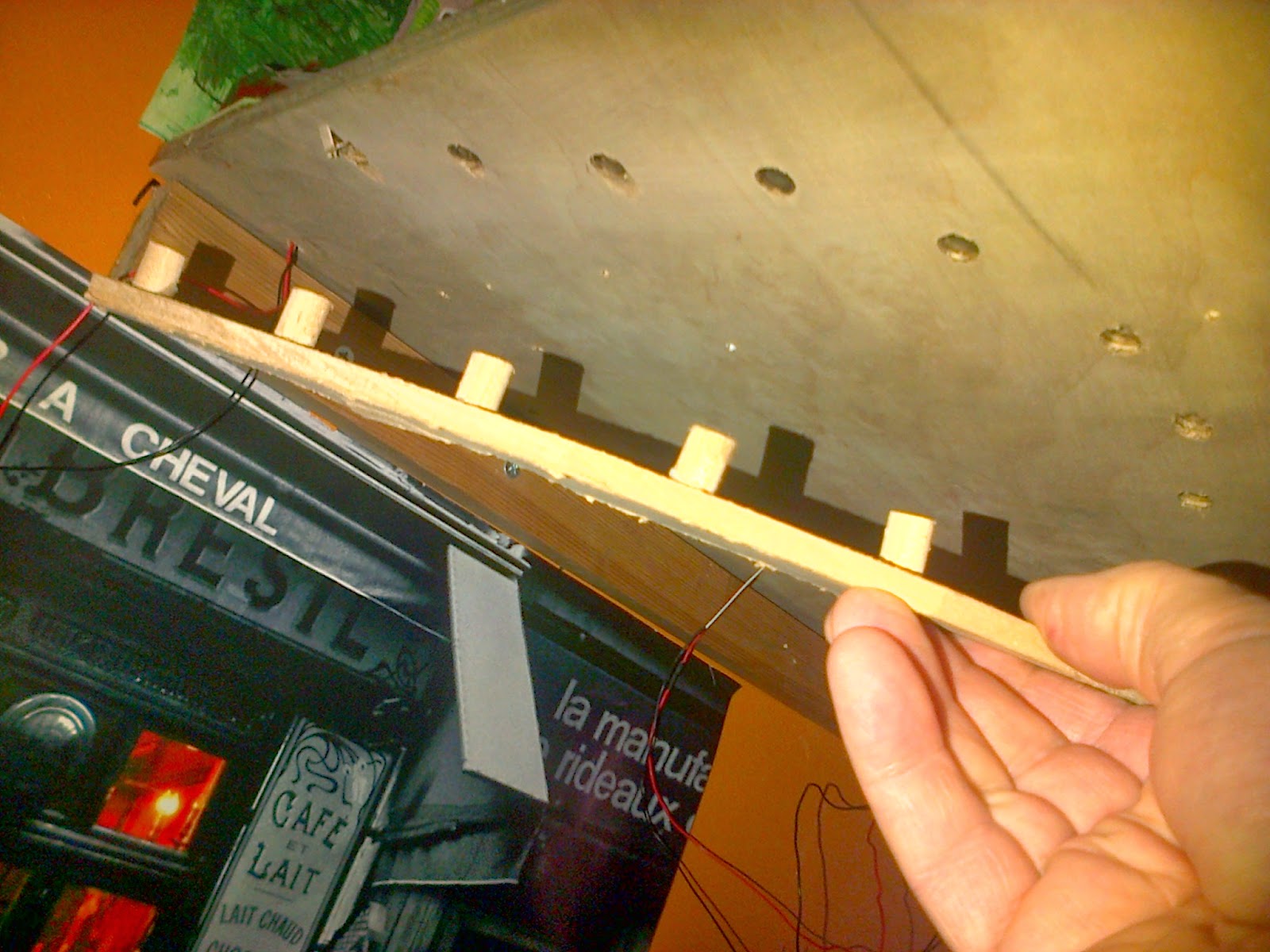 Unfortunately, some of the pillars weren't quite in line but could have been wiggled into the correct position if the Pritt Stick hadn't been such a weak adhesive - after all, it's only meant to stick paper - and most of the wooden pillars fell off as I tried to wiggle them into their holes.

With the next test I'll use a slightly stronger glue; one that will allow wiggling but which will also allow the pillars to be unstuck and re-positioned if necessary. 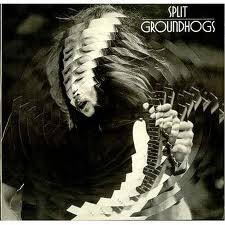 As you can see from above photo, I've started reading the memoirs of the former British Labour MP, Bob Marshall-Andrews. He covers the same period and events as Chris Mullin but from a slightly different perspective. He only mentions Chris Mullin 3 times in the index which surprised me since they were not only colleagues for more than 10 years but were fellow mavericks.

Cycled along the Forth and Clyde canal as it skirts Glasgow's city centre.


I particularly like the home-made/jerry-built pigeon lofts dotted around the canal near Maryhill. They remind me of those lonely, mean but inspiring churches made from corrugated iron that one finds all over the world. 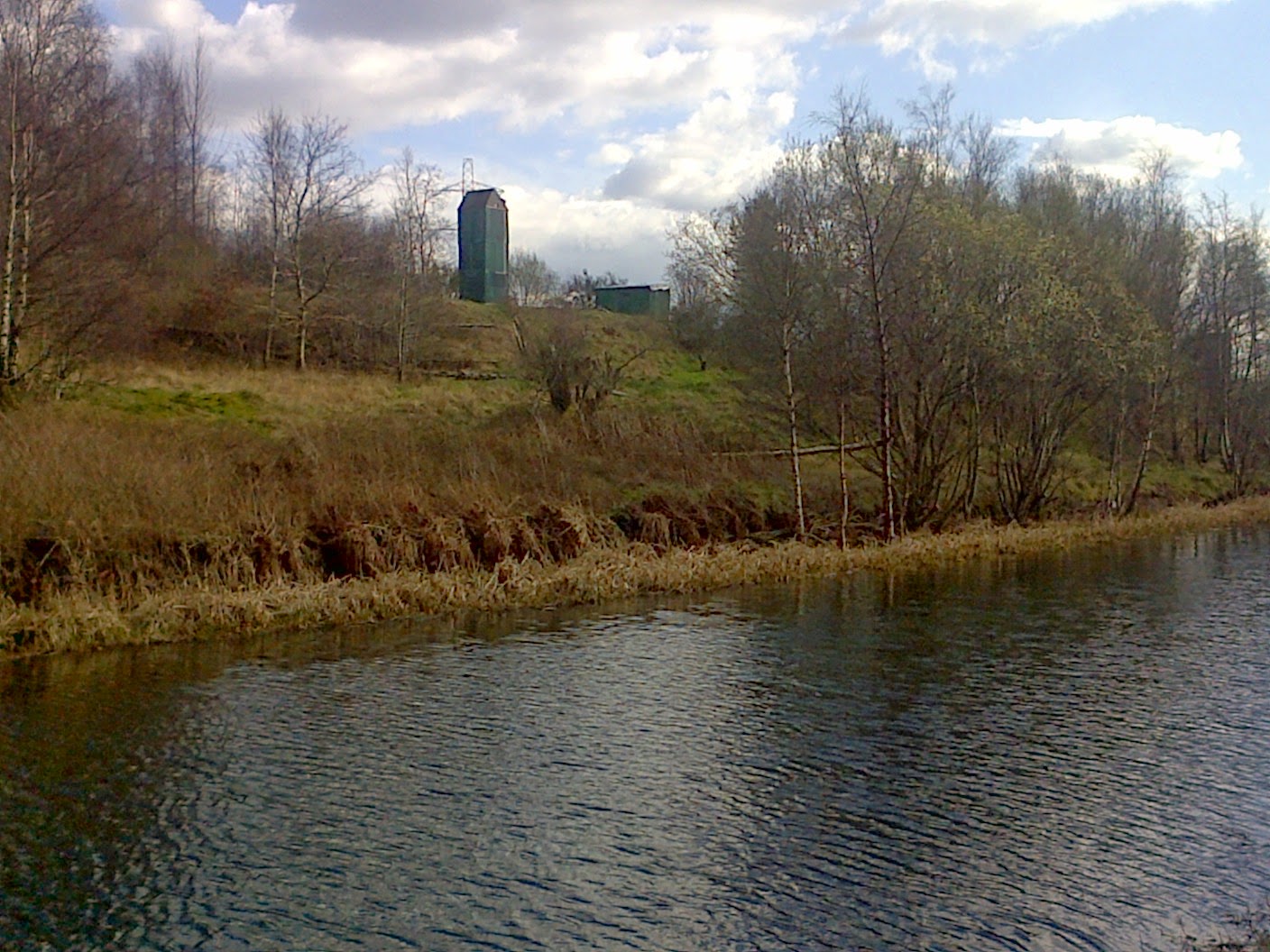 And now for some corrugated metal churches: 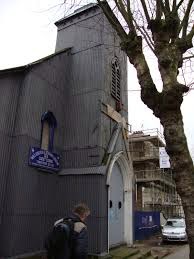 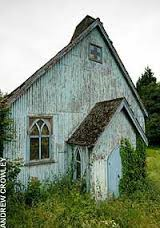 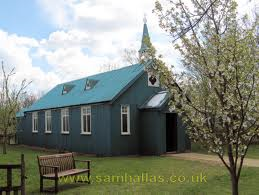 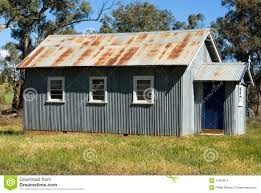 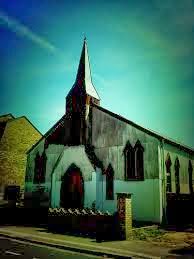 And would you believe it, the British model shop, Buffers of Axminster, sell a corrugated metal chapel in kit form for £10.95. It's in OO scale as opposed to the HO scale of my layout and it's quite un-French like. But it is charming to behold. 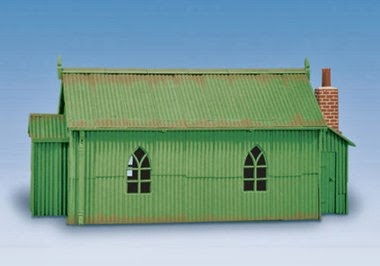 Here is the blurb from the catalogue entry.

"Wills SS-70 Corrugated Iron Chapel Plastic Kit
The Victorian era saw the expansion of many areas into the new suburbia. The housing was built down to a price and the provision of a church was not always at the top of the developers list. Thus many poorer parishes bought themselves a 'tin church' in kit form until funds could be raised to build a more permanent building. Many were indeed replaced but a few of these buildings survive today, some put to alternative uses.
Area; 123 x 72mm.
Assemble with good quality plastic cement such as Humbrol AE2610 or Roket AD-62.