Had an email asking if I would be willing to perform with the rest of my Saturday Samba drumming class at an open-air community event  next week.

Frankly, I think this is a bit premature. But, if we're only competing with face-painting and it's only a very short item, then why not?


I suspect the set-up will be rather like this: 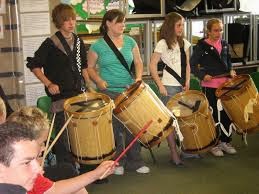 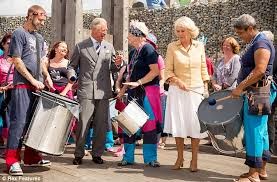 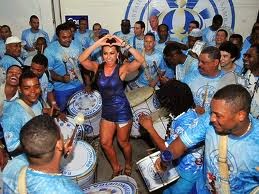 and the critical distinction between the type-type mind-brain identity thesis and its token-token equivalent. 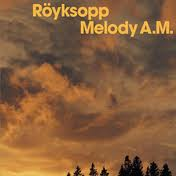 Off to the Kings Theatre in Glasgow tonight to see a so-called comedy: 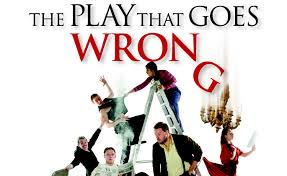 The last time we saw a so-called comedy at the Kings, I wrote a letter of complaint stating that I hadn't laughed once and was sent complimentary tickets for another show of my choice.

I don't think I'll get away with that twice.
Posted by Tony Morris at 17:42