Not very good at soldering. Leave far too big a blob of solder at the joint and don't have the patience to set up a framework for holding wires in place while they are being soldered and one is waiting for the solder to set.

As a result of some poor soldering a few weeks ago, some of the terminals to the points motor have been touching one another and causing short circuits. Tried to separate the terminals with small cuts of insulating tape but a) it looked messy and b) didn't actually work. 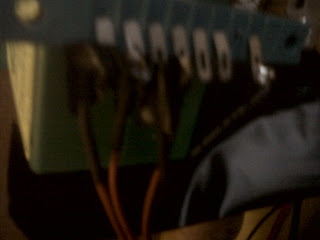 So, cut off the wires, slipped a tube of heatshrink over each of them, re-soldered them to the terminals and then used the hairdryer to shrink the rubber tubing around the wire-ends so insulating them from each other.

Asked which celebrity he would have liked to have interviewed on his show more than any other, Michael Parkinson answered, "Bob Dylan".

Listening to Anna Ford being interviewed on Desert Island Discs today and bearing in mind the number of Prime Ministers, American film stars etc who have been on that show, it crossed my mind that one could never imagine Bob Dylan consenting to be interviewed - he seems too large a star.

Love him or loathe him, he has a cachet that hardly any other celebrity has.

The changing faces of Bob Dylan: 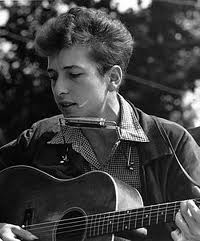 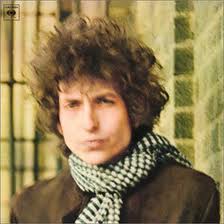 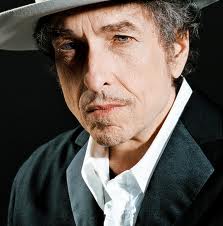 And finally, Cate Blanchett as Bob Dylan in the film, "I'm not there". 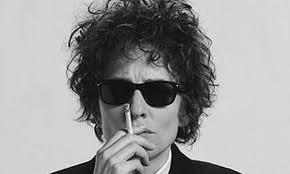