It's annoying when the demands of real life prevent one from indulging in the joys of one's fantasy life - in my case this model rail project!

Haven't done much on this front for several days.

However, this morning the latest edition of the magazine of the SNCF Society dropped through the letterbox.

The fact that there are so many like minded fans of French railways lifts my spirits. 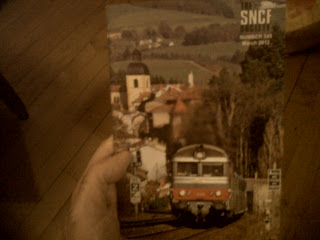 It deals with real and model French railways; organises excursions to France and is packed full of interesting articles about France and its railways. 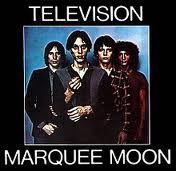 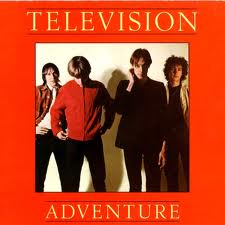 Couldn't find a video of them playing in the 1970s but they were a New York punk band who could really play their instruments. Not knocking those punk bands from the UK who supposedly substituted enthusiasm for instrumental skill, but American punk bands were far more professional in their presentation than their British counterparts. In fact, I'm not sure that the adjective "punk" really applies to the likes of Television.