Went to my usual perch on the beach this morning only to find it almost submerged - the tide was in.

After a half second hesitation I walked through the water (the sandals will dry later) and climbed the soaking wet rocks to the perch.

Next thought: was the tide coming in or going out? If it was coming in I could be in serious trouble and have to escape leaving the drum behind me to be collected later. An examination of the sandy beach suggested to me that the damp stratum was where the sea had been - past tense - and that it was probably on its way back out. And so it proved.

Probably as a result of enjoying Viv Albertine's memoirs so much, I've been listening to or humming to myself Eels songs all day. 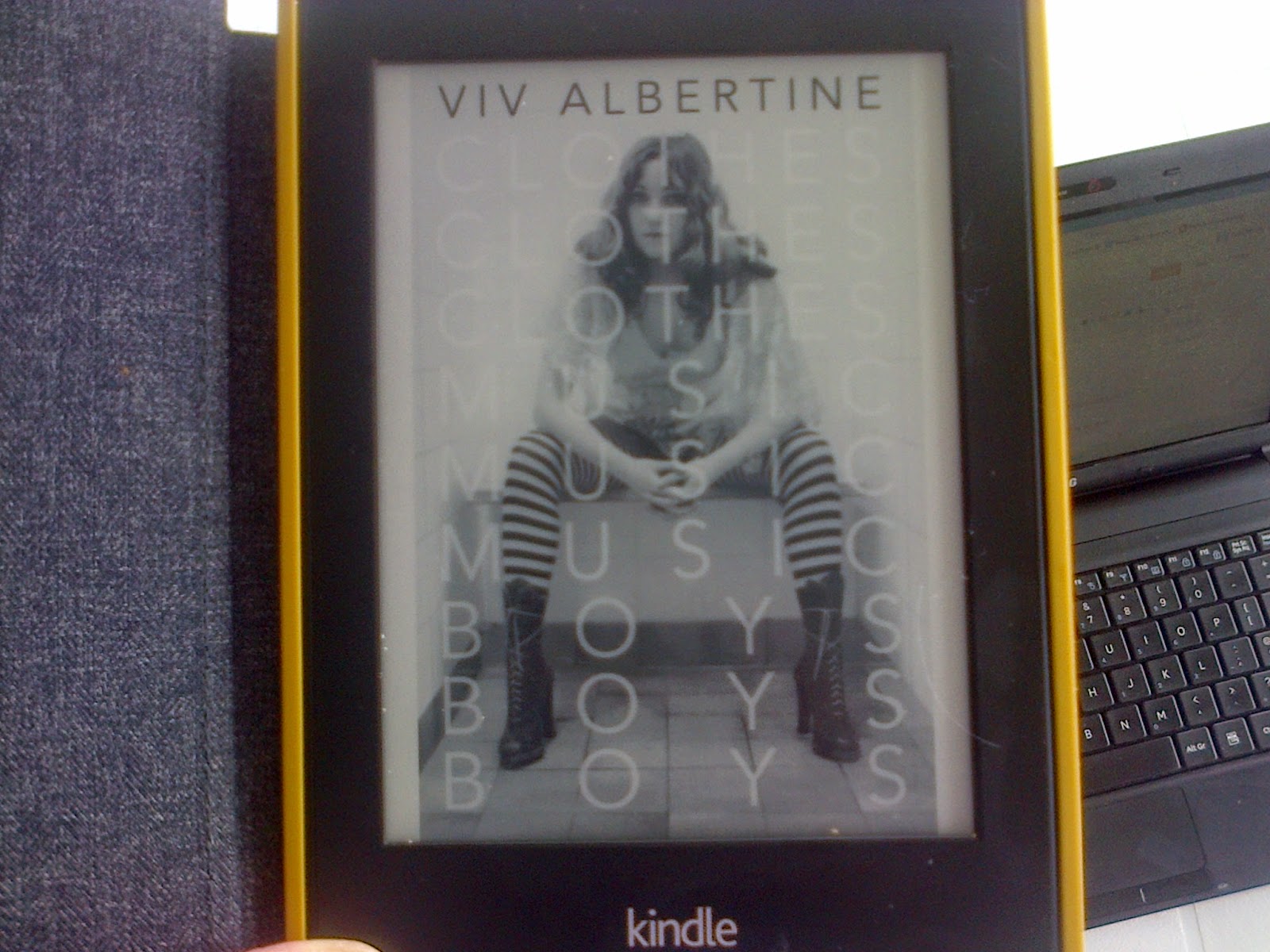 As I approach the end of this astonishing book I'm getting sick with worry: what possible book can I get next to match its power?

Then, joy of joys, a book appeared in my Kindle which I had forgotten that I had pre-ordered from Amazon some weeks ago.

I think it should be a match for the Albertine opus. 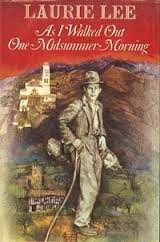 Walked passed this very unusual house this morning in a back street of St Georges de Didonne. This would appear to be its dining room. 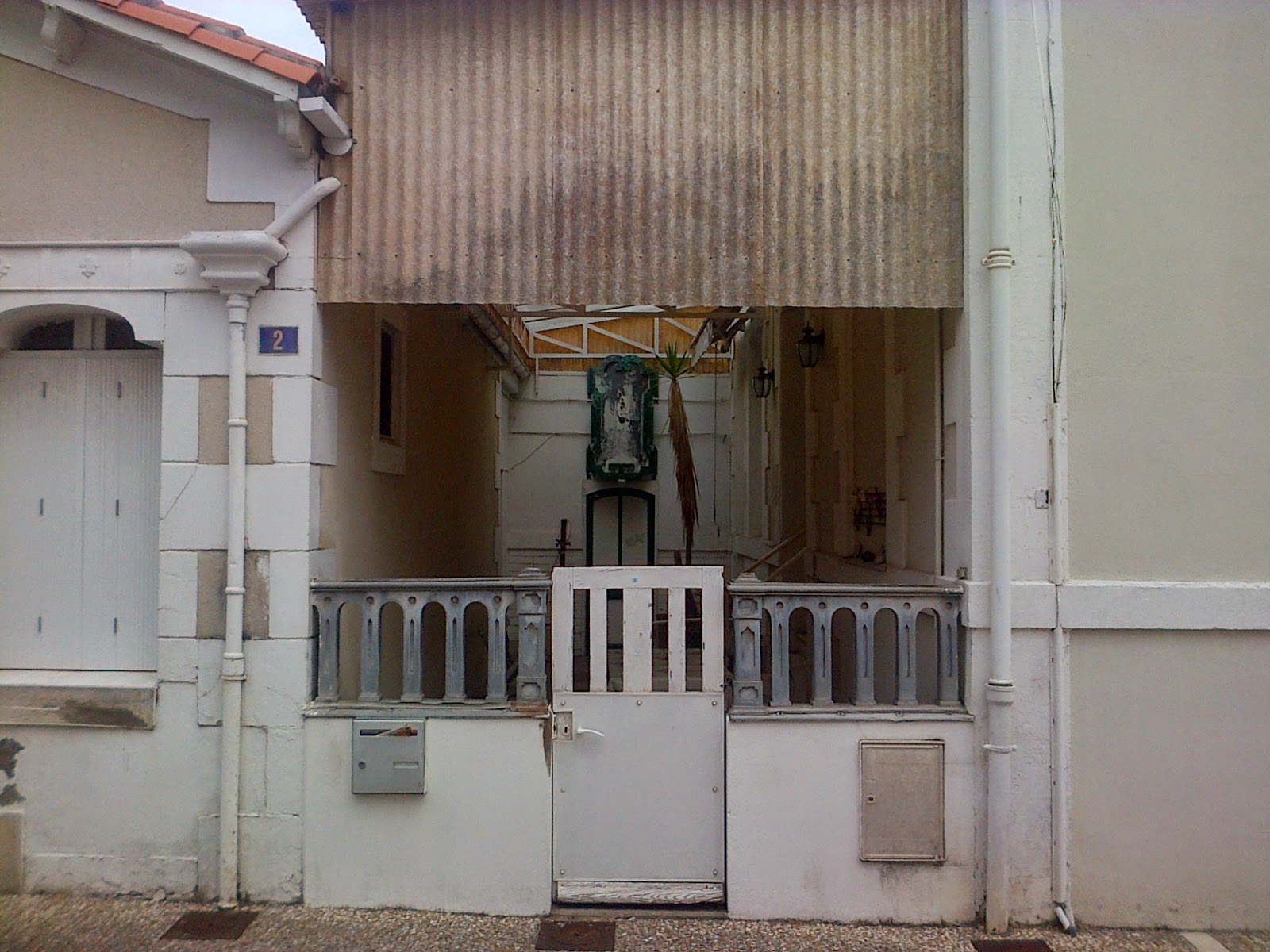 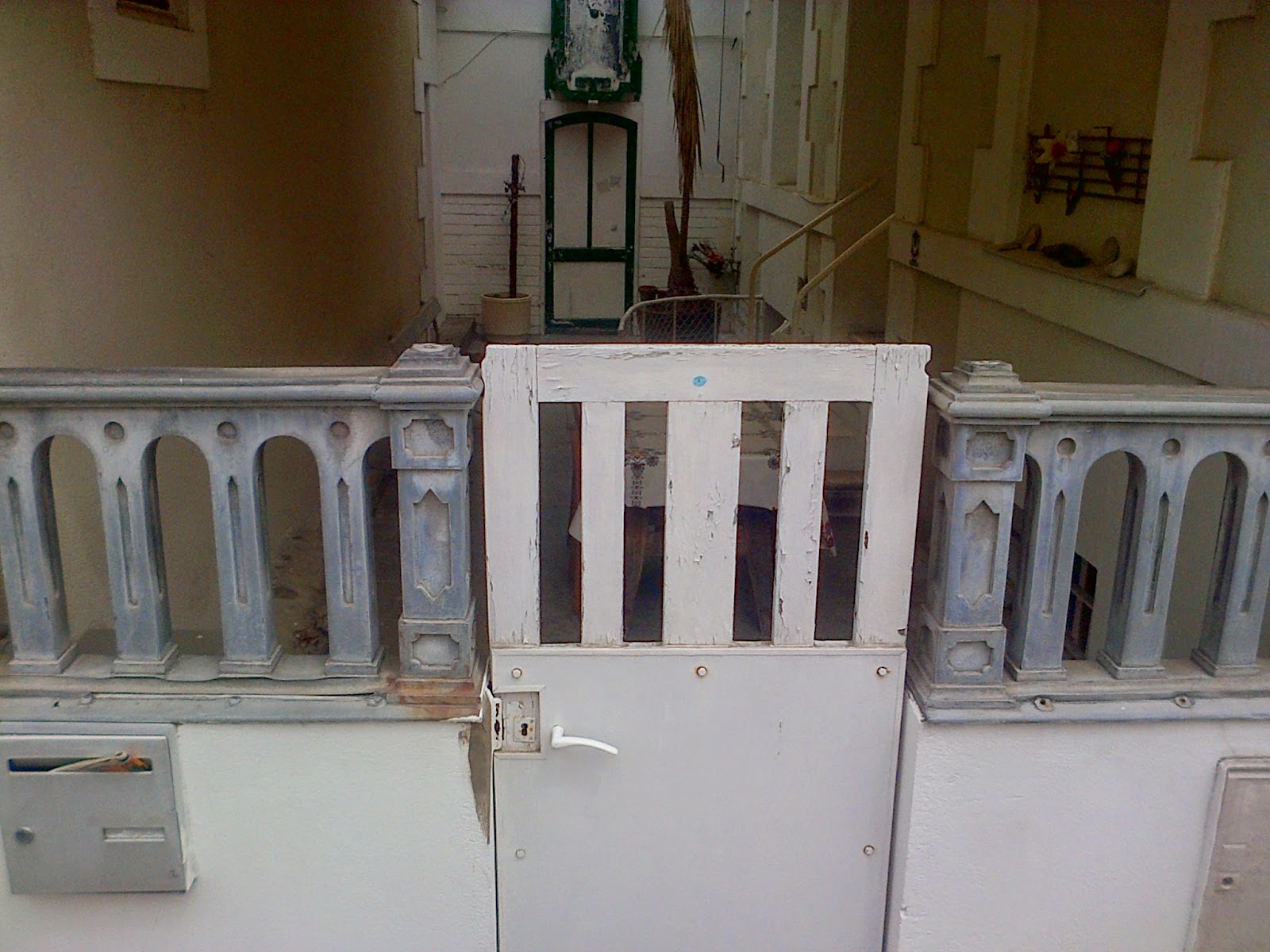 Then we came across something really unusual, a charity shop - never seen one before in France. And boy was it busy. Sign of the economic times in France. 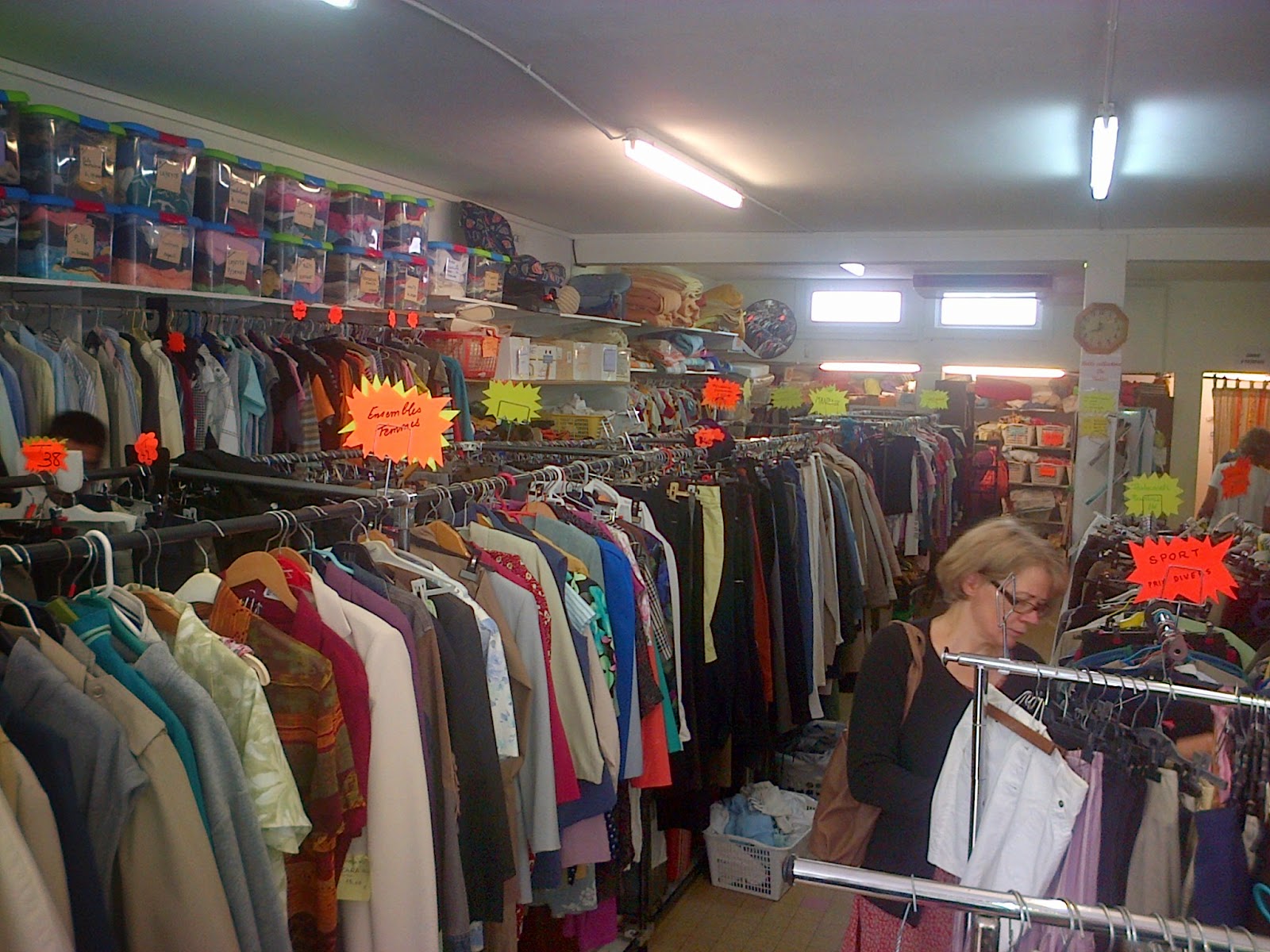 Then a 45 minutes read of Viv Albertine's book plus a coffee. 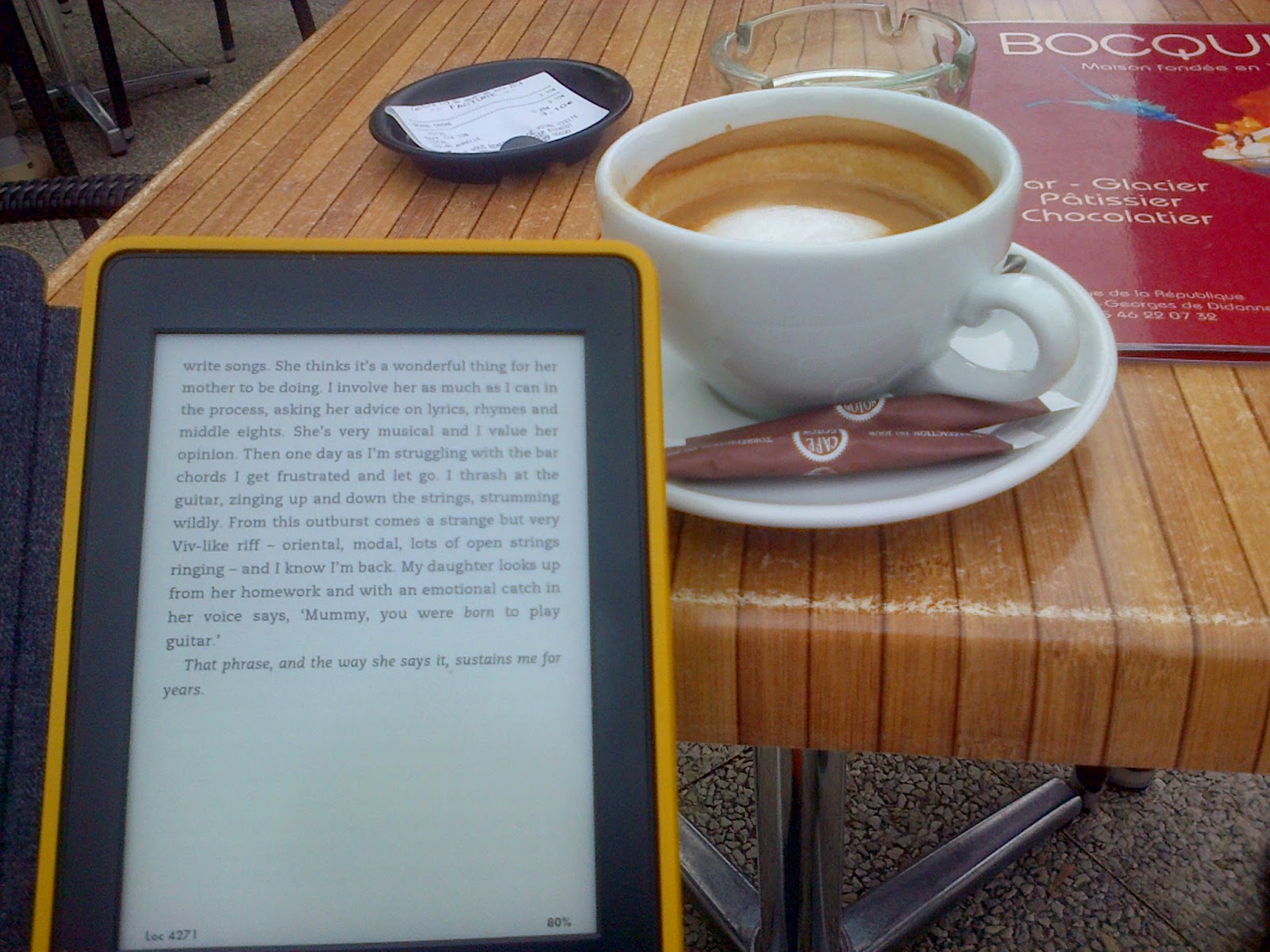 And home for lunch. 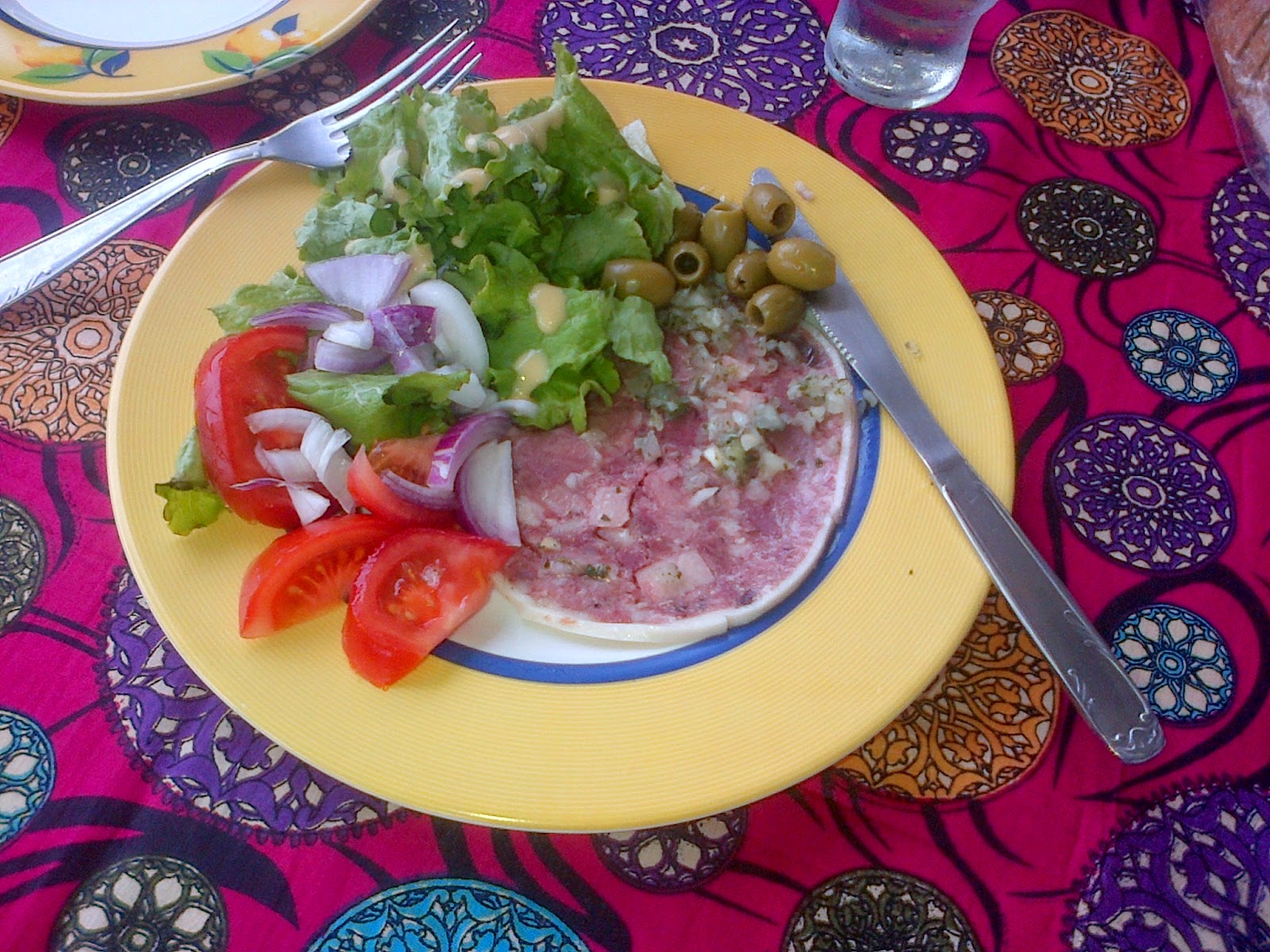