Hired bikes for half a day and cycled down the dead straight converted railway tracks to Biganos, 8 miles away.

Passed three ex-station buildings on the way. Very similar to those one finds beside the similarly converted cycle tracks in the Landes region - where we will be in 10 days time. 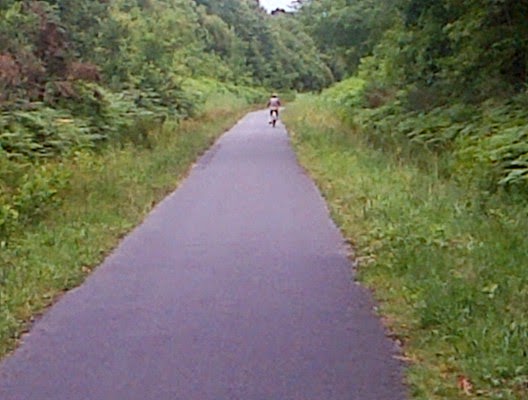 This cycle track is one of the officially recognised routes for pilgrims travelling on foot to St James Cathedral in Compostela, North West Spain.

My local priest back in Glasgow and the Head Teacher of a local secondary school are walking this pilgrimage during July.

We shared the table with a French couple with a limited English to match our limited French.

When the conversation got round to hobbies and interests, I asked the chap if he had a boat or played tennis. No, he preferred the armchair and reading. In particular he liked to sit in his armchair with a glass of Pineau and read the fables of the 17th Century writer Jean de la Fontaine.

His wife then said that they had neither a television nor the internet and were genuinely surprised when I showed them my new Kindle and demonstrated that books by La Fontaine could be downloaded onto the Kindle for free. 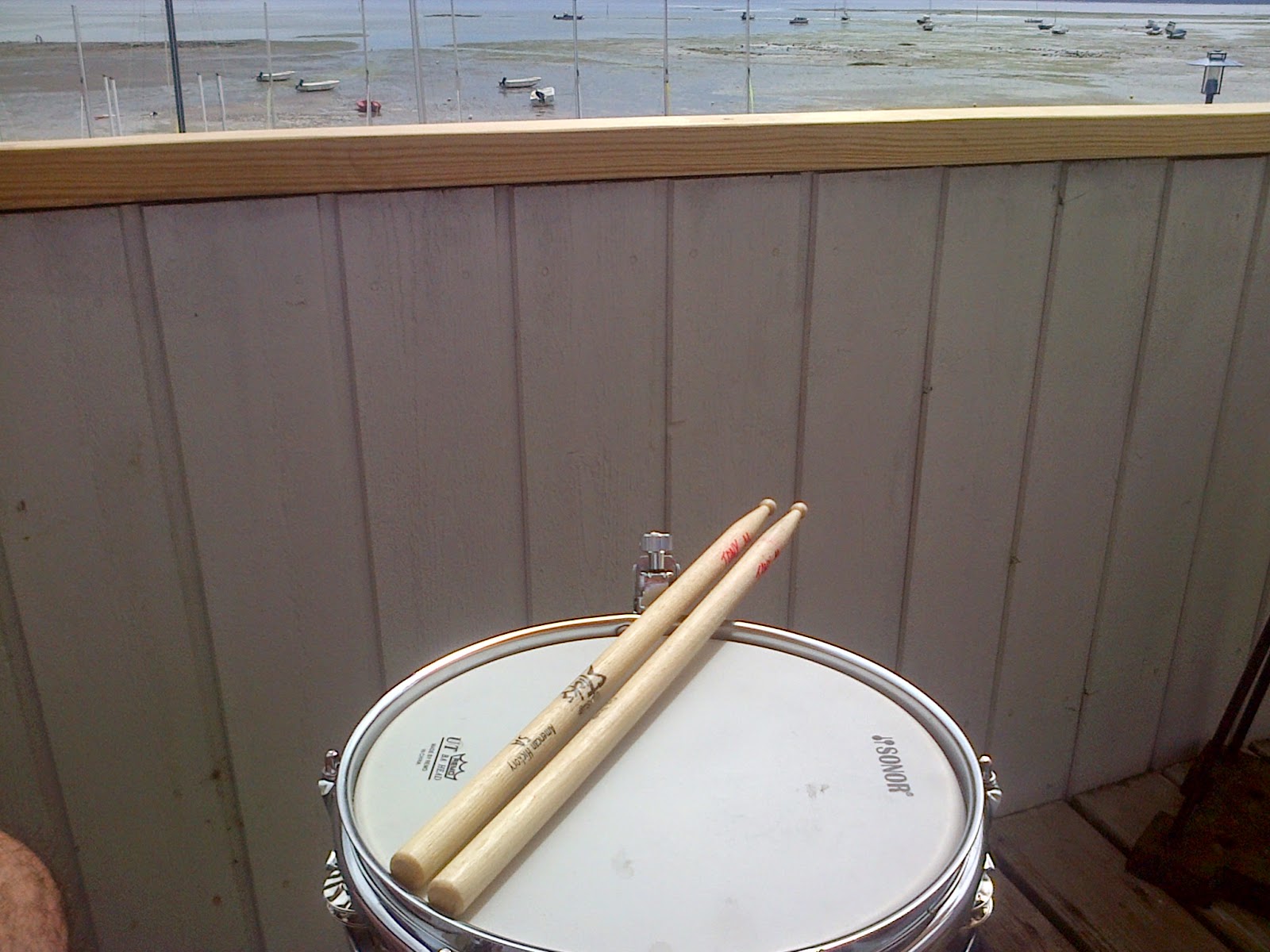 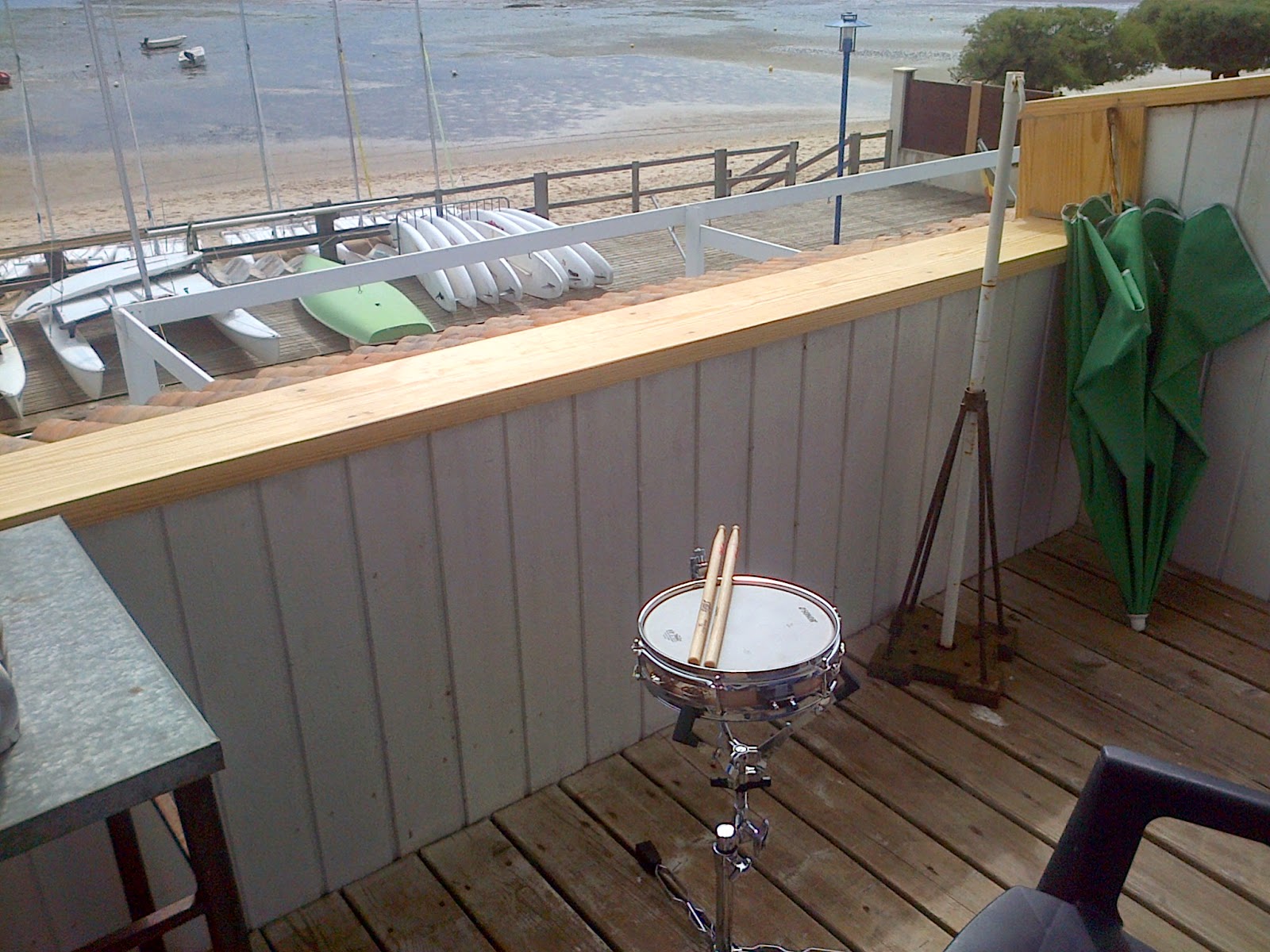