No time for model railway today, so here are some SNCF photos from the web.

I find it difficult to judge the era (or 'epoch' as we say in model railway circles) of French locomotives.

I'm amazed that there were overhead electric wires in the first decade of the 20th Century. 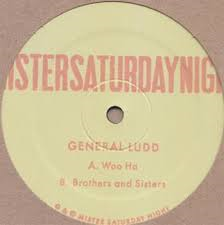 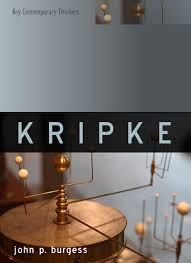 Had a very fruitful (and chastening) 1-to-1 lesson from my Tuesday night Samba drumming tutor.

Dealt with some very basic, but for me crucial, issues.

I had decided beforehand that whatever Roddy said, I would do. So this is what happened.

I showed him the grip that I had been using all summer, with the help of felt tip pen marks on my hand. 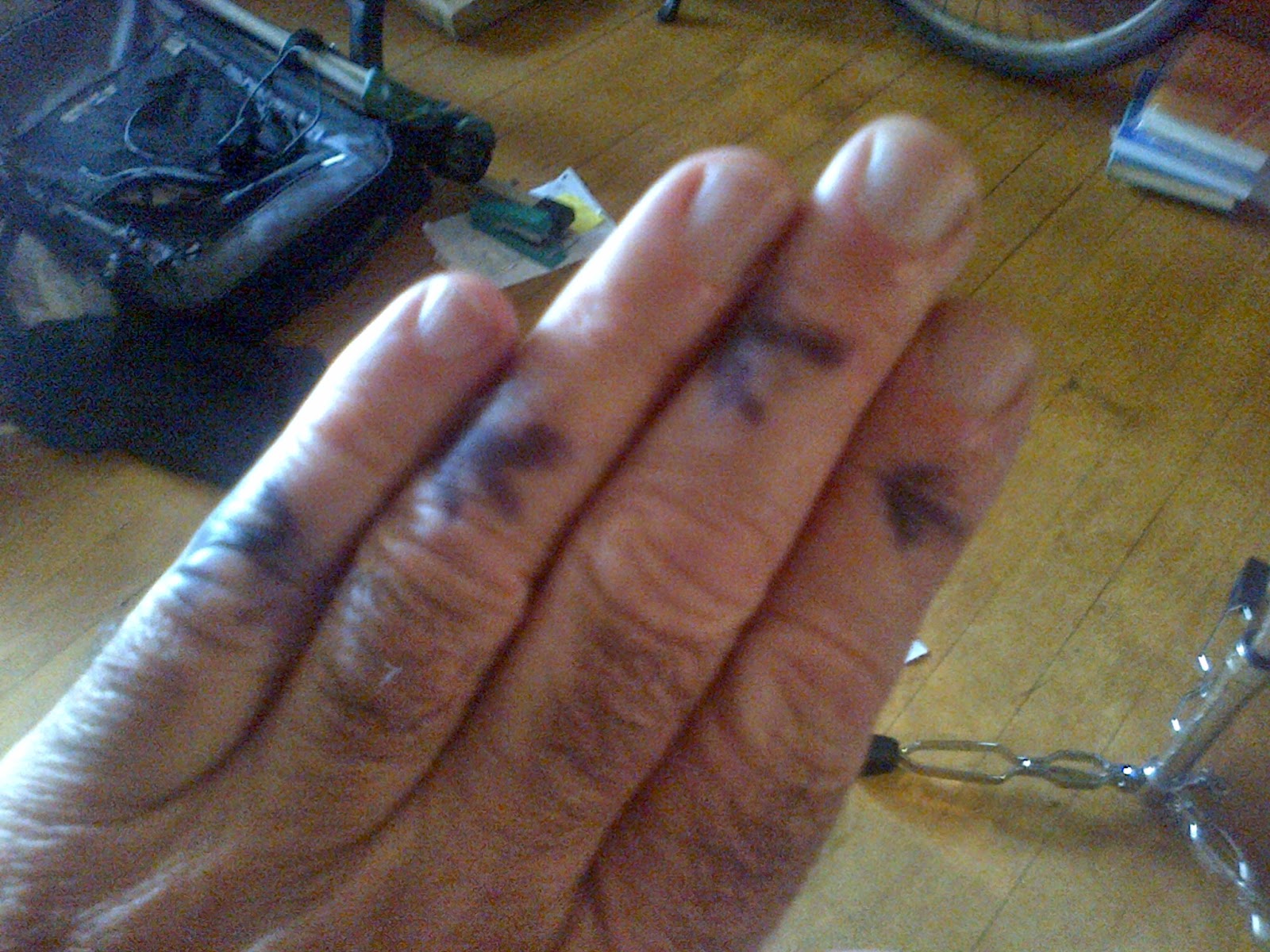 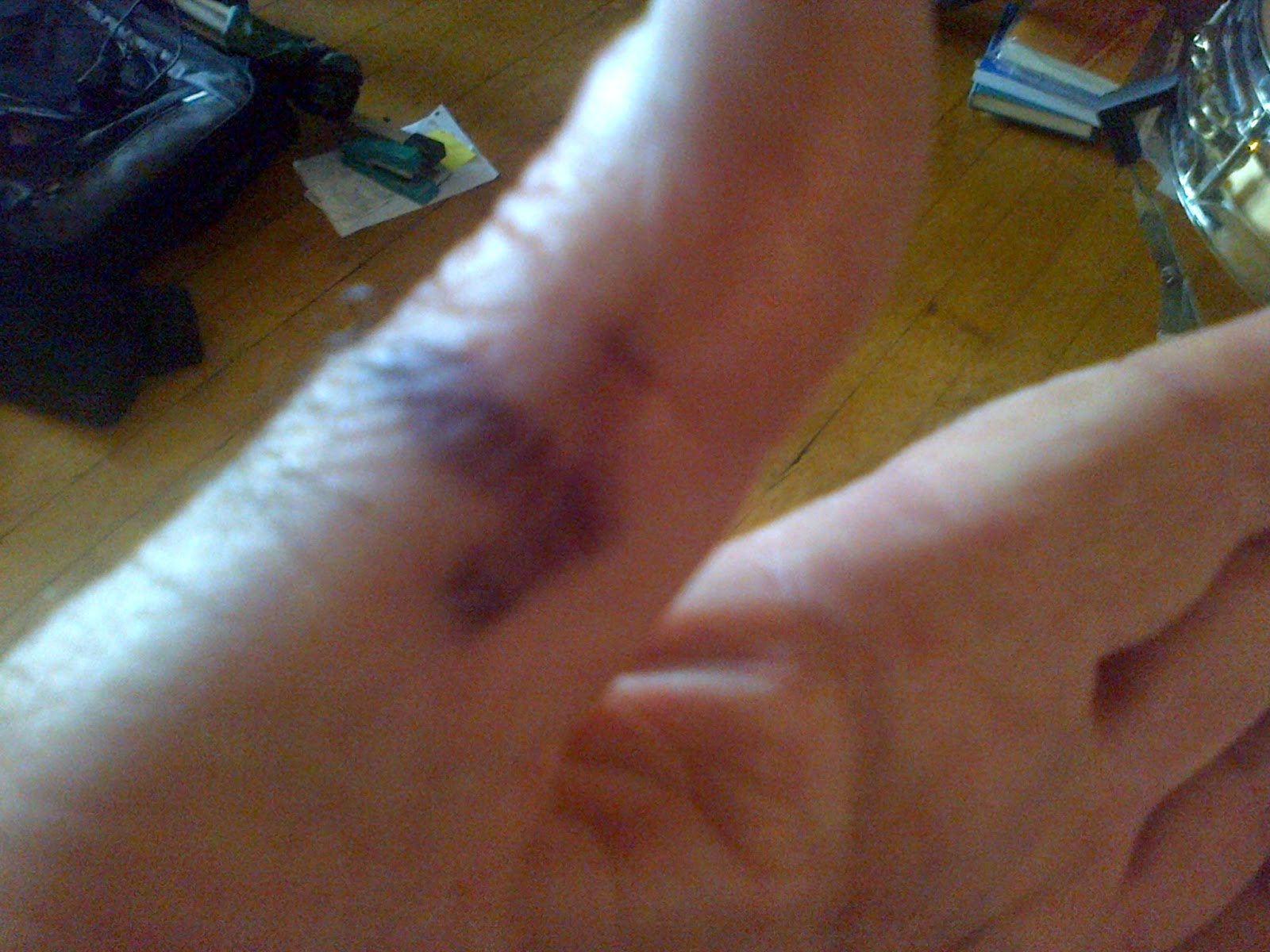 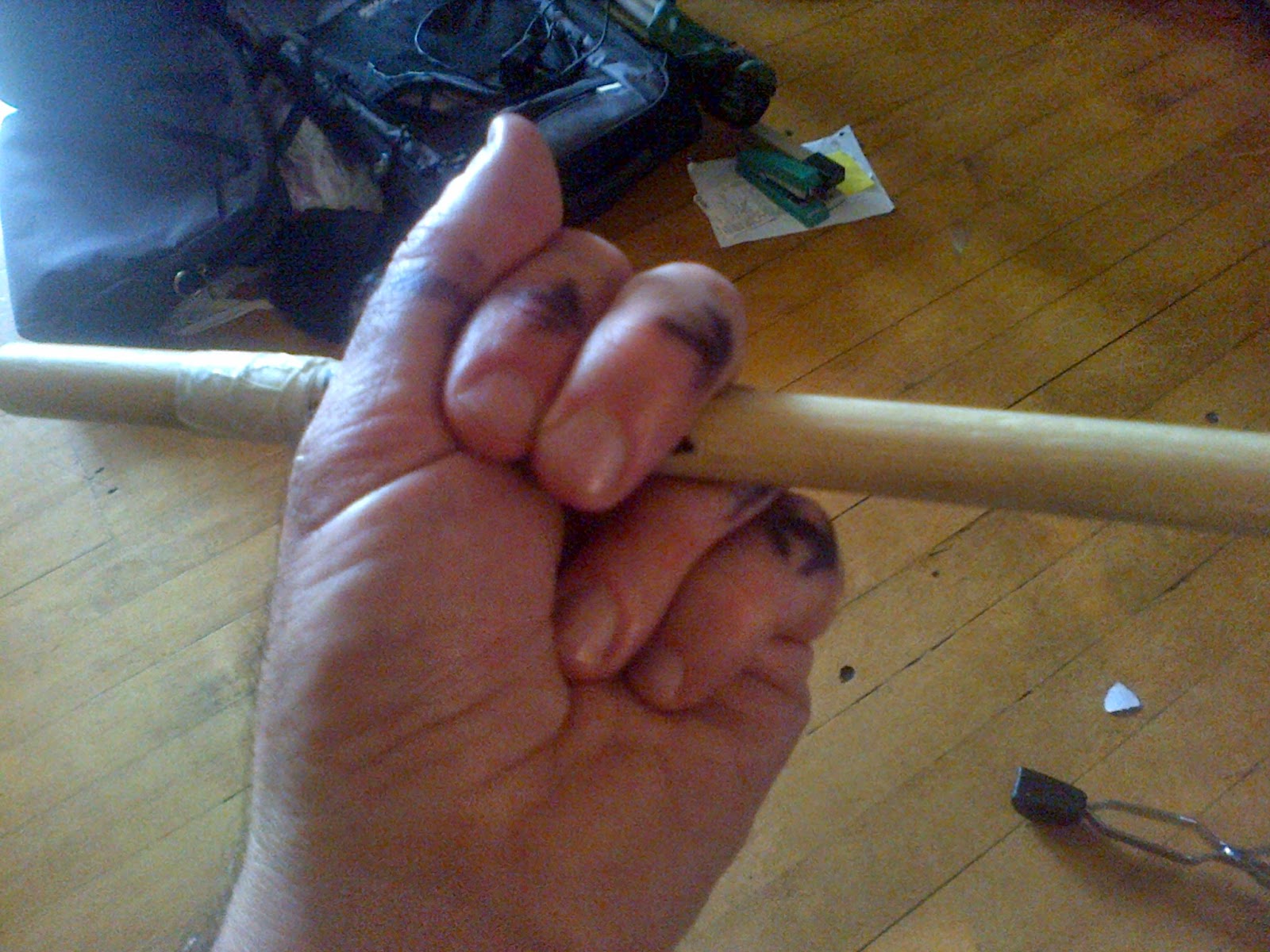 He told me to open out my hand like this: 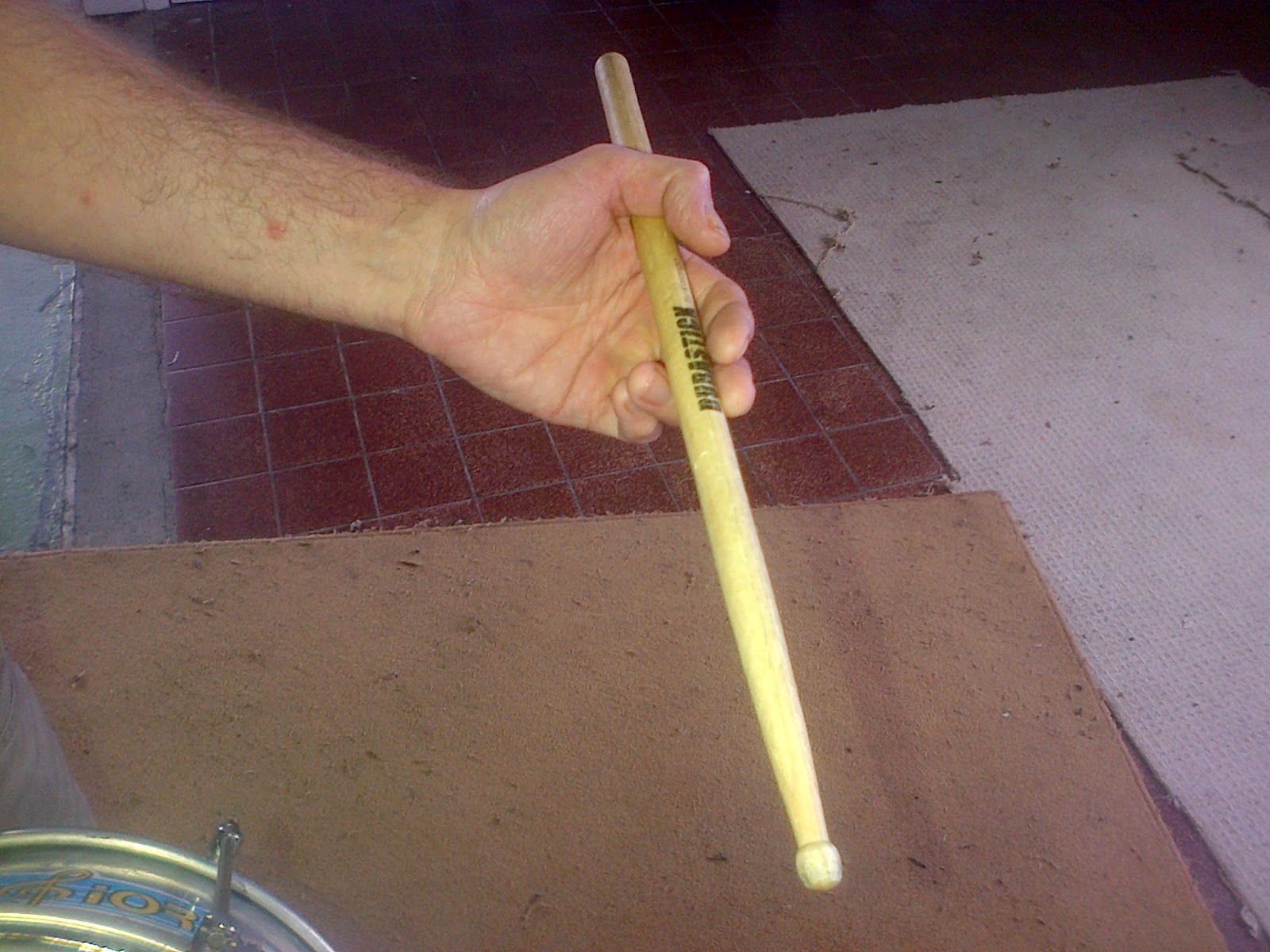 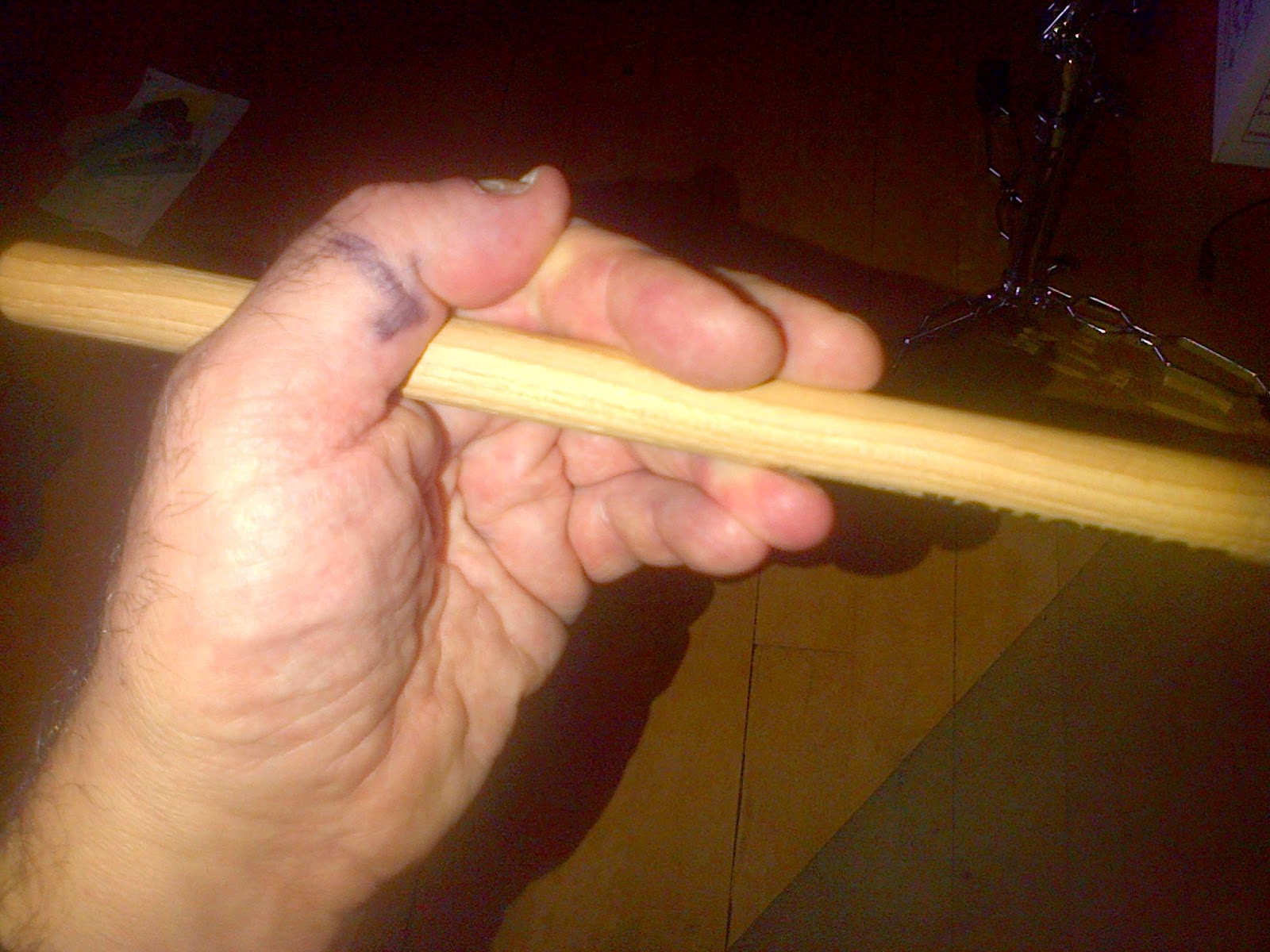 He also recommended curling the thumb over the stick whereas the various youTube tutors had warned against this. I decided to stick with Roddy on this.

2. More arm movement and less reliance on wrist only action.

3. Keep forearm, wrist and hand in a straight line at the point of impact on the skin. 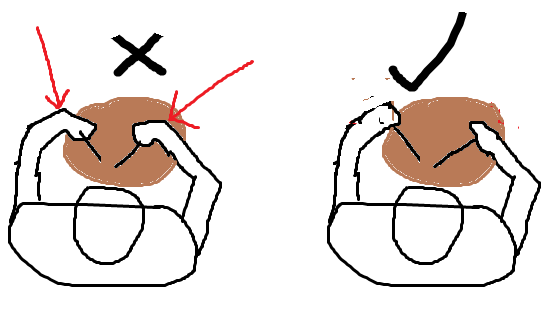 4. Stand straight and don't stoop over the drum. 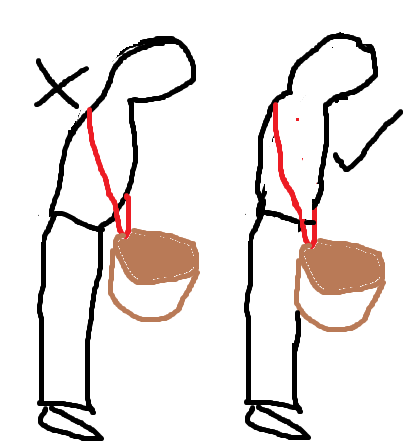 This error in posture is the cause of the drum dangling from the belt and going all over the place.

5. Use a shorter, stouter drumming stick. 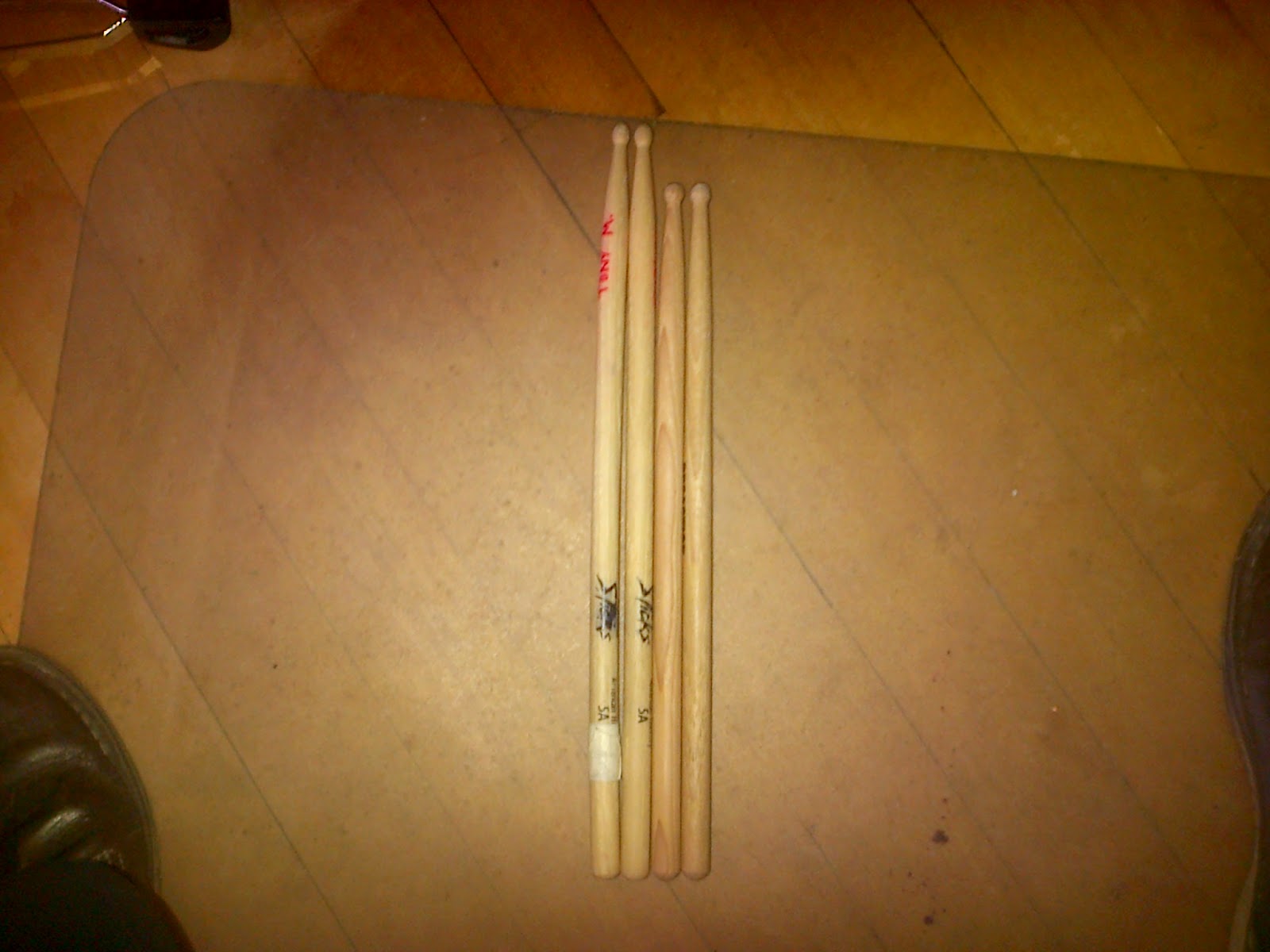 6. Practise being symmetrical between left and right strokes.

Symmetrical in terms of visual appearance and weight of stroke.
Posted by Tony Morris at 17:56