Decided to bite the bullet and purchase what I hope will be the final 12v lights to complete the street lighting of the layout - or diorama as I used to call it. 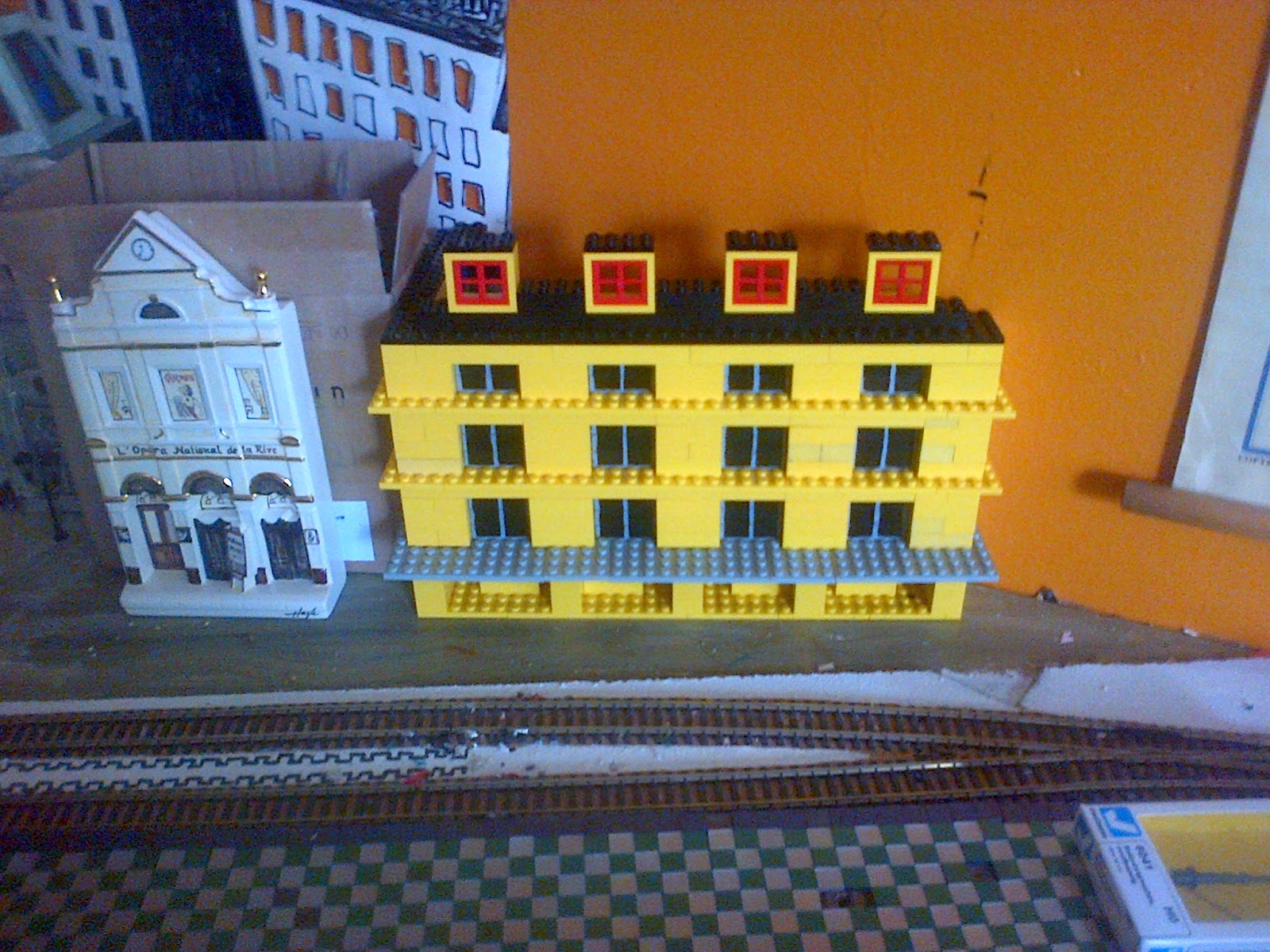 So, I ordered a box of 6 Viessmann 12v LED street lights - 2 will go in front of the theatre and the other 4 along the front of the yellow building. 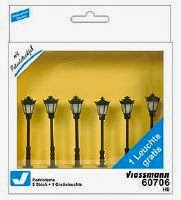 Amadou and Mariam, from Mali, appeared at this year's Celtic Connections in Glasgow but I very stupidly didn't buy tickets but was instead persuaded to waste 2 evenings going to two loads of old rubbish. I won't make that mistake again (well actually, I almost certainly will, or at least something very similar).

In particular, I recommend the Optimo remix of "Ce n'est pas bon" which is available to listen to at Soundcloud.

Spark Notes - an online source of study notes for students.

Their article on Immanuel Kant is the clearest exposition of his work that I have ever come across: excellent. 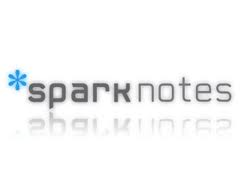 Much more fruitful day practising the new left hand grip and increasing the role of arm movements in the production of the strokes.

Once again, I was transfixed by the unusual, crudely-drawn and powerful stained glass windows featuring St Peter in various situations from the New Testament. 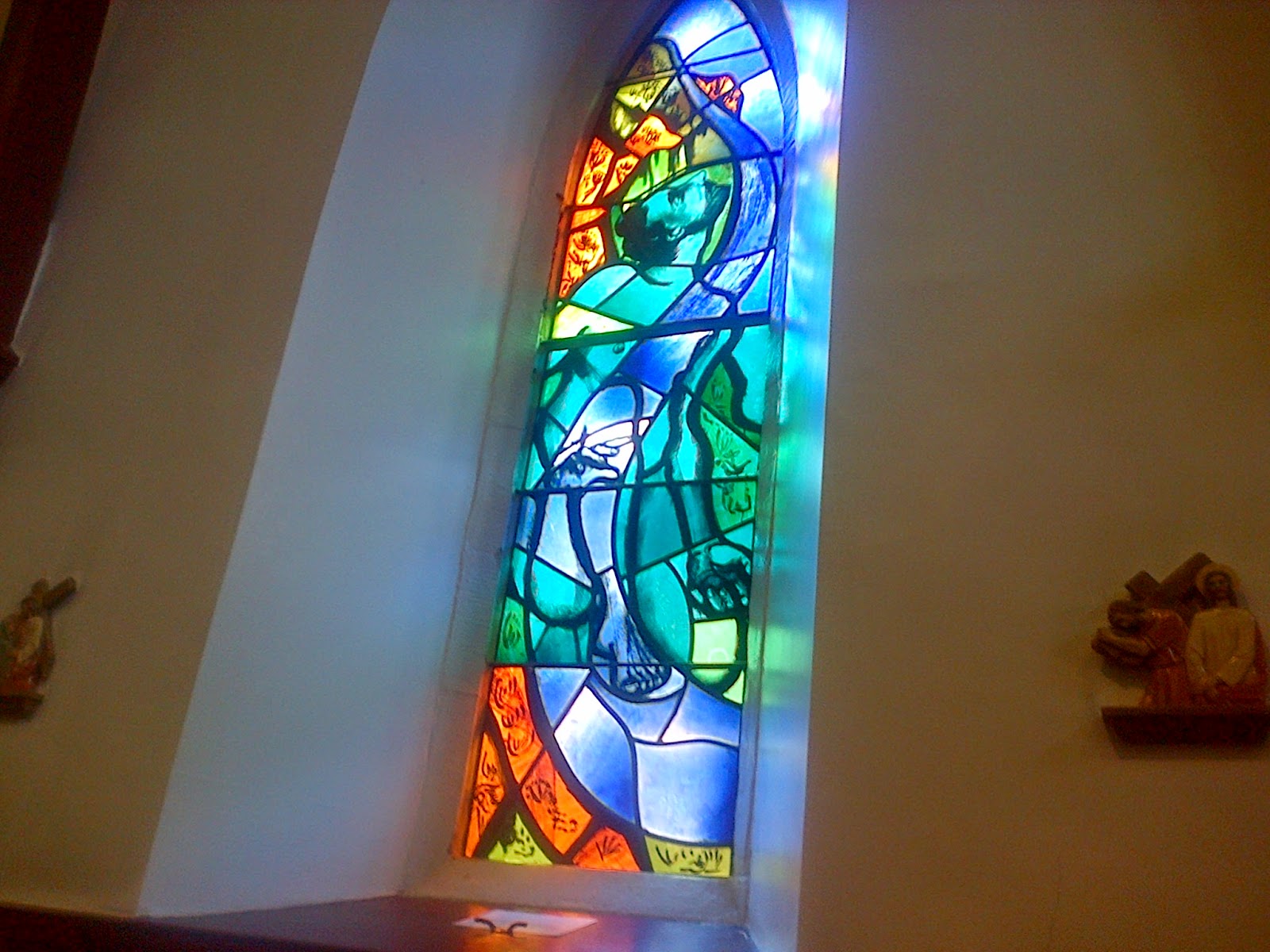 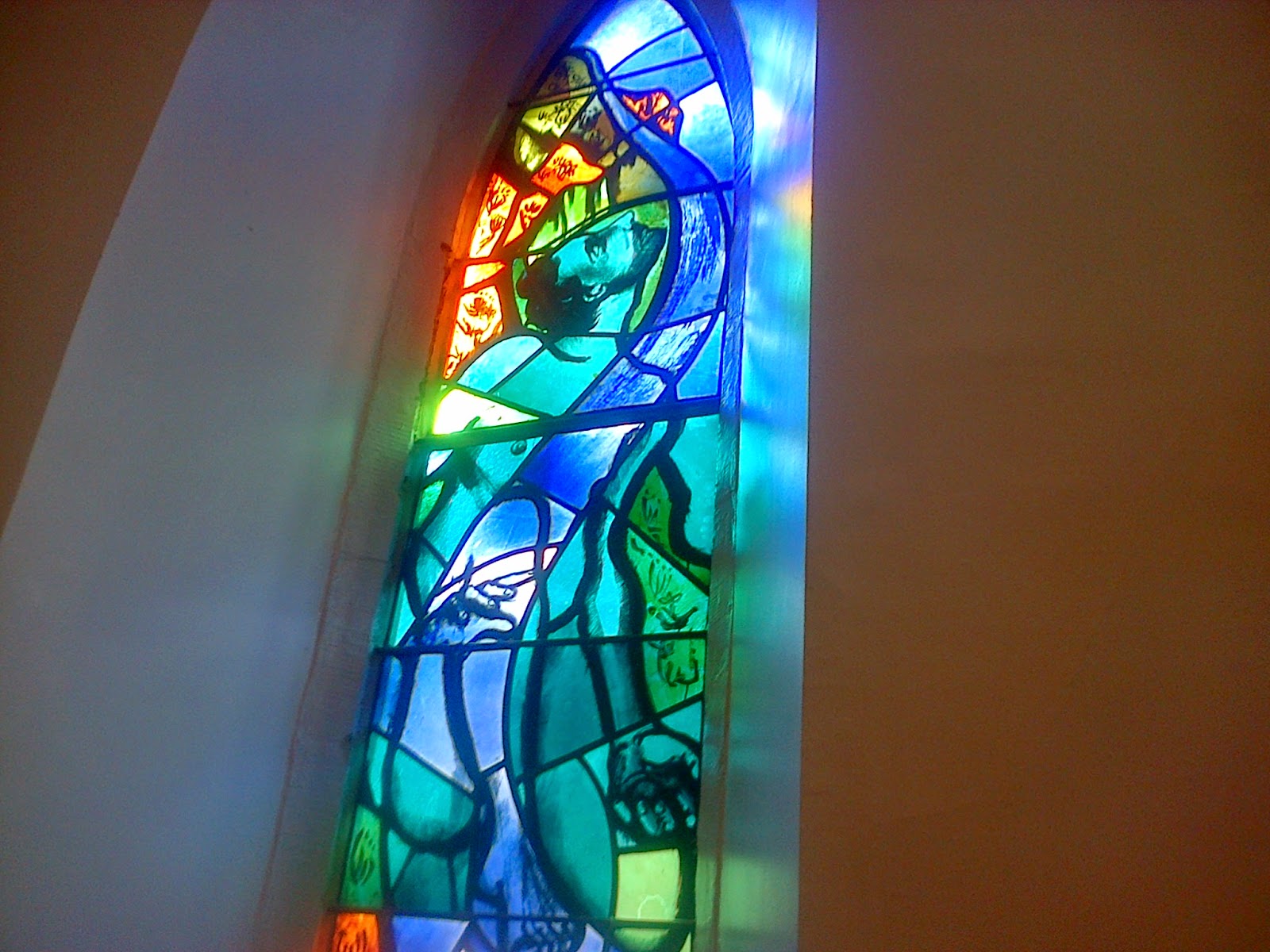 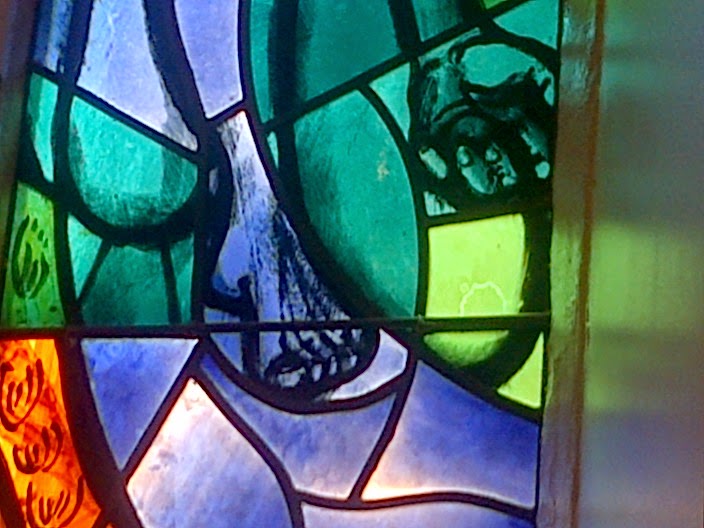