Nothing done on layout today - waiting for more supplies of yellow and black Lego bricks.

So here are some pictures  from an earlier episode of the blog, chosen at random. 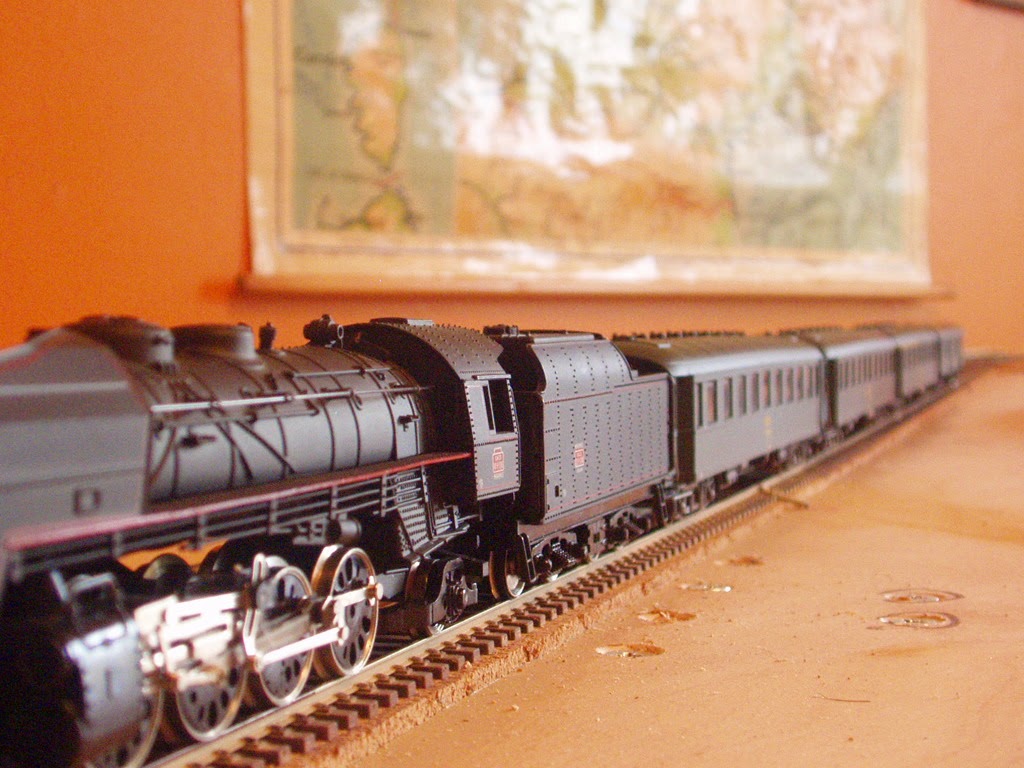 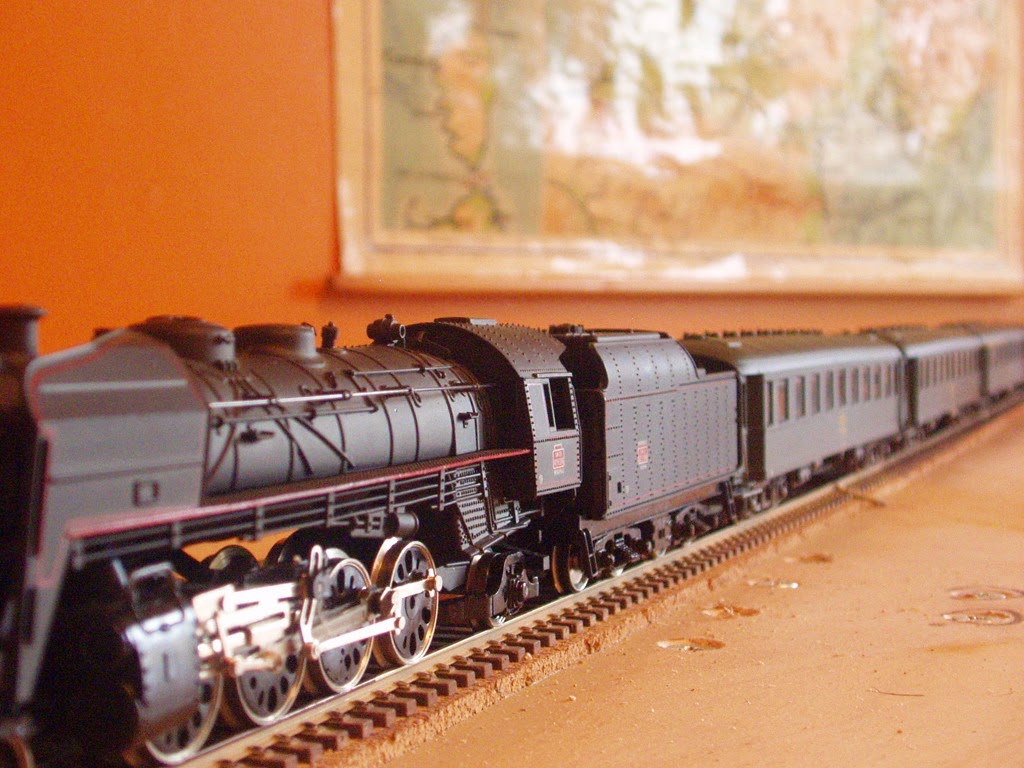 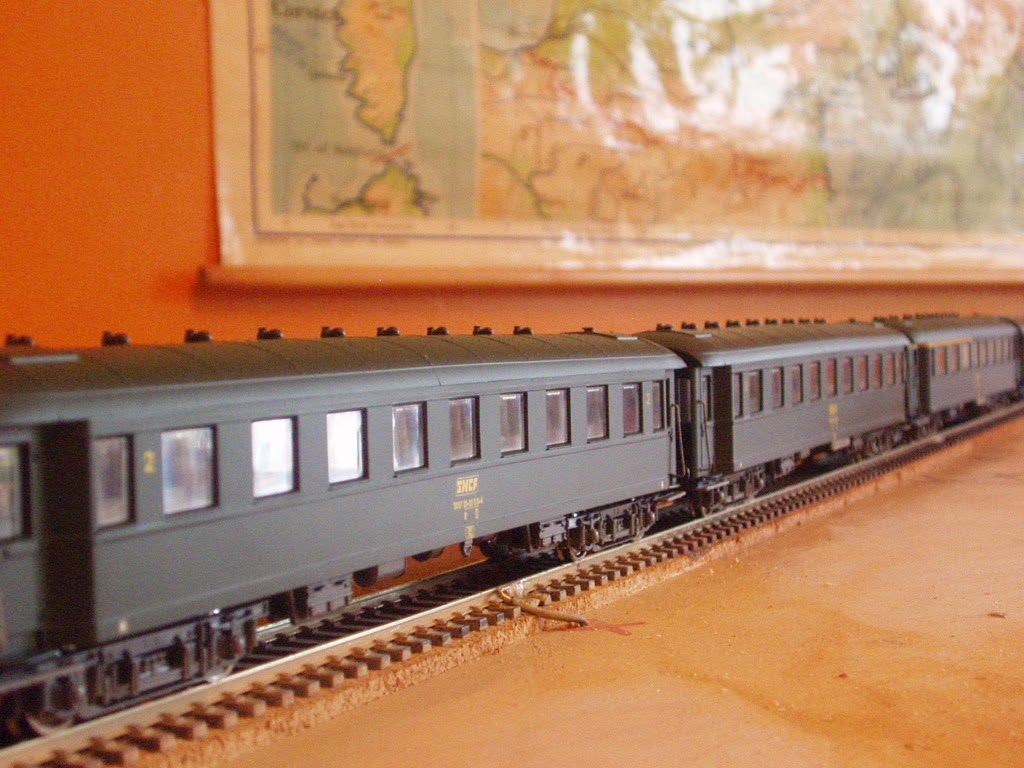 I hadn't ever  heard this 2000 recording of her own composition, "A Case of You" by Joni Mitchell from her album "Both Sides Now". Sensational.

This recording revealed to me a third vocal styling of Joni Mitchell's. In her early days "Big Yellow Taxi" and so on, her voice was pitched high. Then she moved to a vastly lower register eg "Blue".

This album recorded in 2000 reveals a smoother, Ella Fitzgerald style of singing. I would NEVER have guessed it was Joni Mitchell singing.

Downloaded the album from iTunes.

The Stanford Encyclopedia of Philosophy 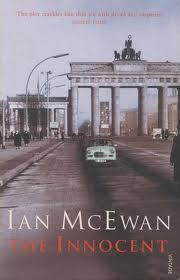 Came across an hilarious article in Wikipedia.

In fact it is dealing with a serious philosophical issue: the fallacy of "No True Scotsman". 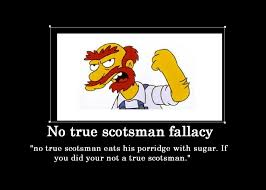