When I began this project, my idea was to design the layout, buy all the pieces of track and then wire it all up over a couple of weekends.

What actually transpired was that each piece of track demanded huge amounts of skill, knowledge and time to install AND required other items to be purchased in addition in order to get it to function.

If I had to start this model rail project all over again, I would begin with a microcosm of the layout - a small test layout on which I could practice all the necessary techniques, and establish which components and tools one required to buy.

Since my layout will be very points-based and will not be a circuit, I believe that the following test layout would allow me to learn everything I need to know in order to build the final layout. Working on the final layout right from the start has proved daunting and discouraging - requiring one to run before one has learned to walk. 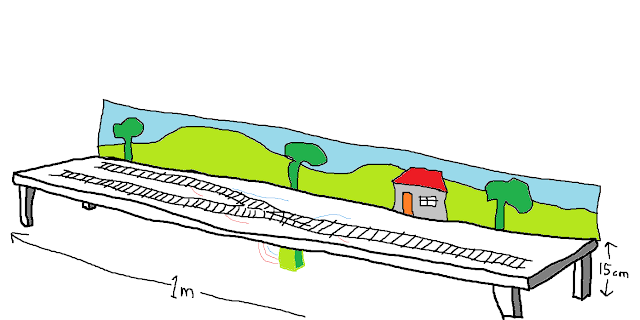 It's a simple strip of wood about 1 metre long and supported on 15cm legs. The gap allows one to practise preparing all the underboard wiring and points motors. The track is two branches going into one via one set of points.

Once I've got this working for DC running and then DCC running, I can try out pinning the track down, laying ballast on the tracks, weathering the appearance of the tracks, and even trying out a few scenery techniques.

In fact, I've already gone some way to constructing such a mini-layout, but the idea only occurred to me after three months of fruitless and frustrating struggle with the full-size layout. (See earlier blog - entitled "A plank of wood.") 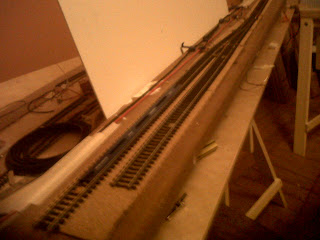 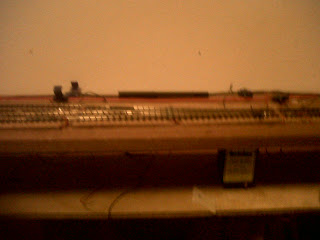 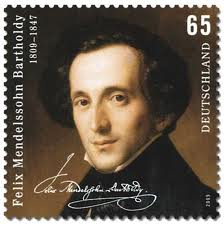 A most melodic composer: 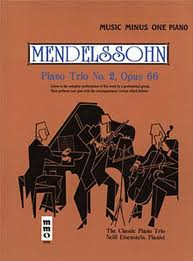 No other reason for including this picture, than I like it.
Posted by Tony Morris at 18:50