Here is a selection of the results found on the web. 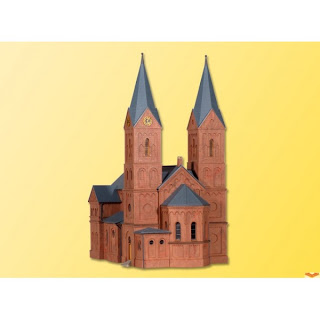 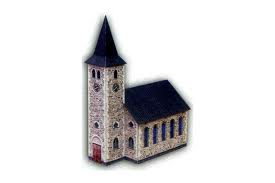 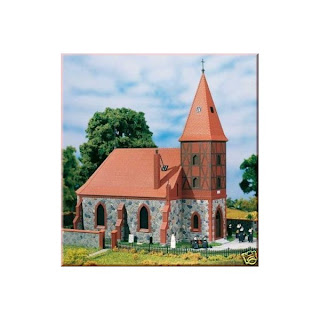 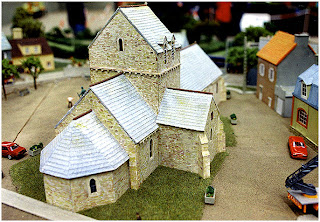 But what I was really inspired by was this paper model of one of the temples at Petra in Jordan. Clearly a French town church could be manufactured using the same process. It has that grimy, city, polluted appearance. 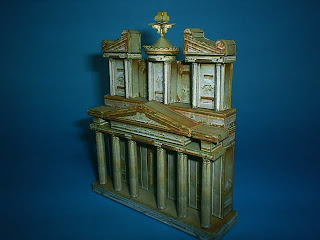 Below is a church in Marseilles which, as I say, could  be rendered in the same fashion. 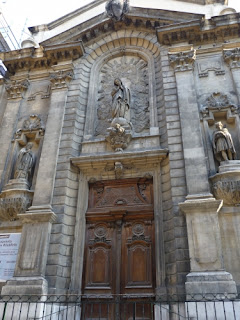 Last night my shuffle feature on iPod came up with "Voodoo Ray" by A Guy Called Gerald.

The iPod does this every few months and whenever that happens I insist on playing the song again and again and again. Hypnotic is the word. In fact, I am listening to it now.

It was released in 1988 and I'm fairly certain a video of it was played on Top of the Pops which, considering the record was a flagship for the acid house movement, was quite liberal of the BBC.

It really is one of my all time favourite songs. Utter simplicity. 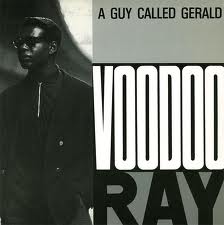 I cooked the fish and black pudding in the same pan. 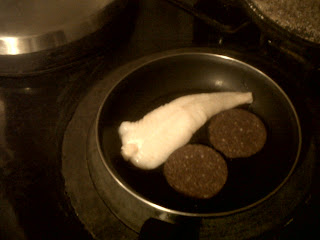