Following on from yesterday's blog, I did a bit more research into the area of Paris known as Quartier des Batignolles. It lies in the 17th arrondissement which is where the Maigret novels are set. This is good news because I want to give my layout the murky feel of the Maigret novels.

Here are some pictures of the quarter downloaded from the web - mostly set in an earlier era. 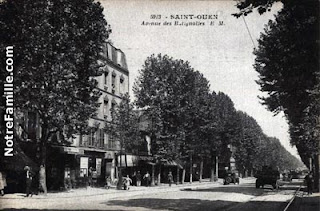 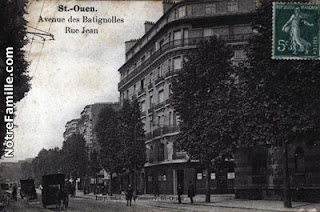 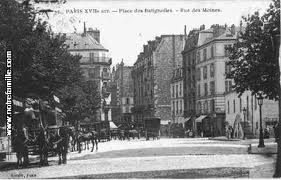 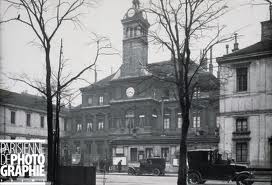 Tomorrow we go to Norfolk for a few days and I intend, when there, making a paper model of a large French city building which will  eventually be used as a basis for a ceramic model for the layout. These pictures will provide a flavour of the kind of building I'll be aiming at. (Crikey, my use of the English language is abysmal - I know that that thought could have been expressed in a single sentence. It has always been thus.)

This morning was playing an old compilation of songs that I'd made years ago on a tape cassette. One of the songs is a great favourite of mine: brilliant jaunty singing; original melody and original lyrics.

I taped it from what must be one of the most outstanding compilations of pop songs ever put together: The Rock Machine Turns You On, also from 1967. 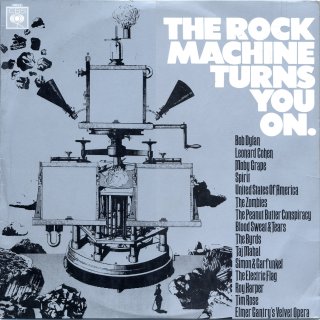