Some months ago, I purchased from Mirontaine in Bordeaux a beautiful fold-up card model of a French town square. 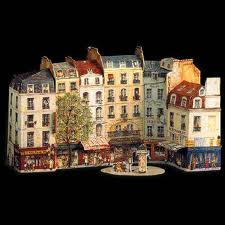 The problem was that it was a bit smaller than HO scale.

I was disappointed but had still considered using it by pretending it was in the distance so as to justify its smaller scale, a la that funny incident in the TV comedy series, "Father Ted".

In the end, I bit the bullet, and at some considerable expense, had the card components professionally enlarged by a factor of 1.7. 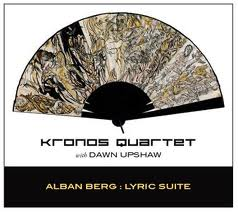 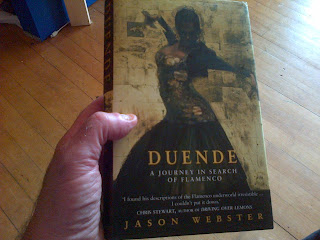 The author falls in with this bunch of Flamenco outlaws/Gypsies in Madrid. They (and he) live in squalor - blocked toilets/cockroaches/ducks and donkeys living in high rise apartments/cocaine sniffing/joy-riding in cars etc etc.

He does this because he believes that the only way to learn Flamenco guitar playing is to live with and be accepted by these vagabonds.

But, quite rightly, the Gypsies do not want to impart their knowledge to an outsider. Their knowledge is theirs and they distrust the establishment and consider themselves to be outsiders.

They demand that anyone who wants to learn the Flamenco style must totally buy into their lifestyle and have their values and attitudes to the rest of the world.

So, Jason Webster, the author, is forced into stealing a car and then driving like a maniac to escape from the police in a high speed chase.

At first, I thought that this was a bit tiresome and mean-minded of the Gypsies. But, on reflection, I can see exactly where they're coming from. This rites de passage was necessary to prove that Webster was truly one of them - taking the same risks as them and proving that he had rejected the establishment. 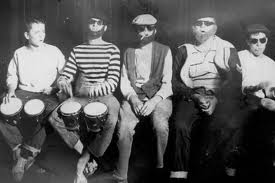