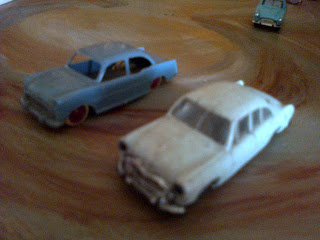 They look more Ariane-like when you consider their radiators: 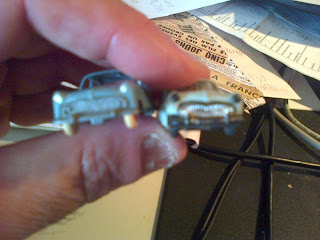 The car on the left is all plastic by an unknown French manufacturer. The one on the right I bought second-hand from a brocante vide grenier a few weeks ago in France. Its manufacturer is Norev and it has a metal chassis and clear windows

Apparently, Simca took over a Ford factory in France after the Second World War and there was a cross-fertilisation of Fords with Simcas thereafter. 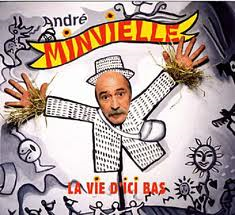 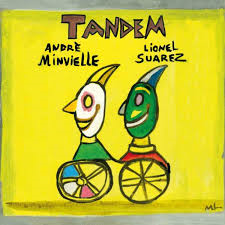 
Forgot to take a photograph of the final dish which was steak plus potatoes plus shallots.

The view while waiting for a bus to take me home after Mass this morning.