Yesterday, I described my replacing the monochromatic stained glass windows in the church's dome with windows each consisting of 4 different coloured panels. 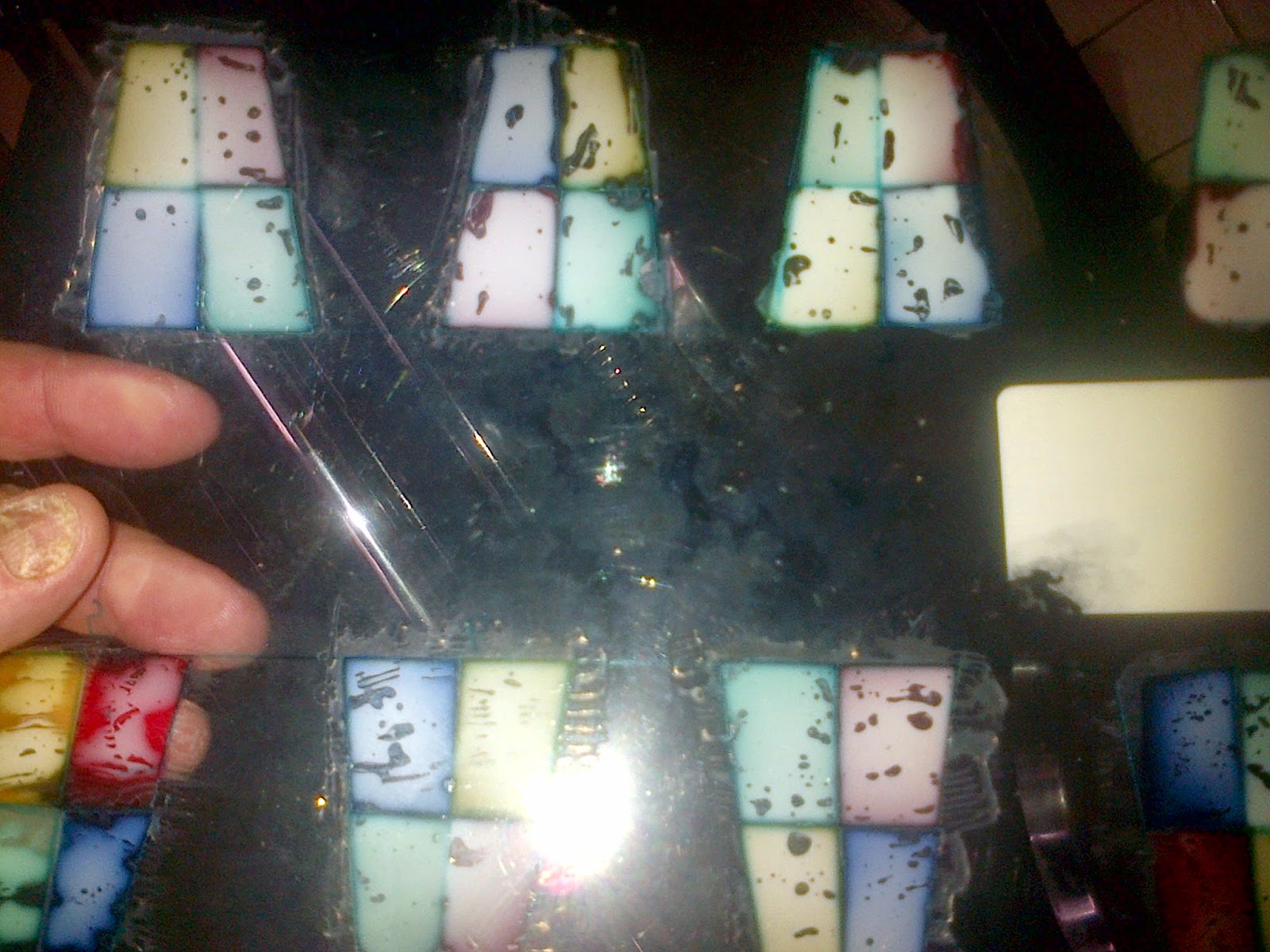 Will it dry eventually? Perhaps air cannot get between the layers of acetate. 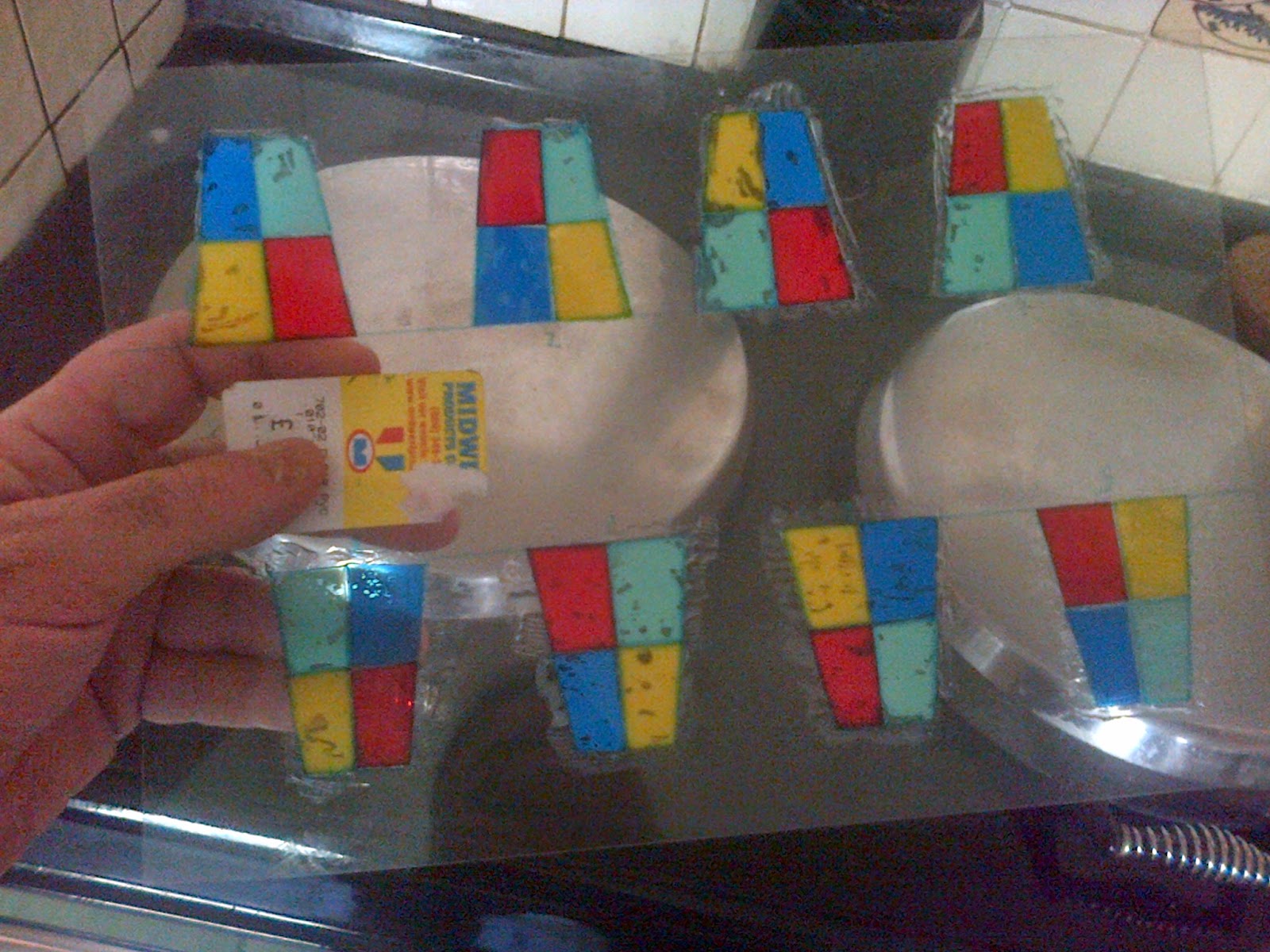 So, I brought the sheet down to the kitchen where the stove is always on - perhaps some warmth is required to complete the drying process. 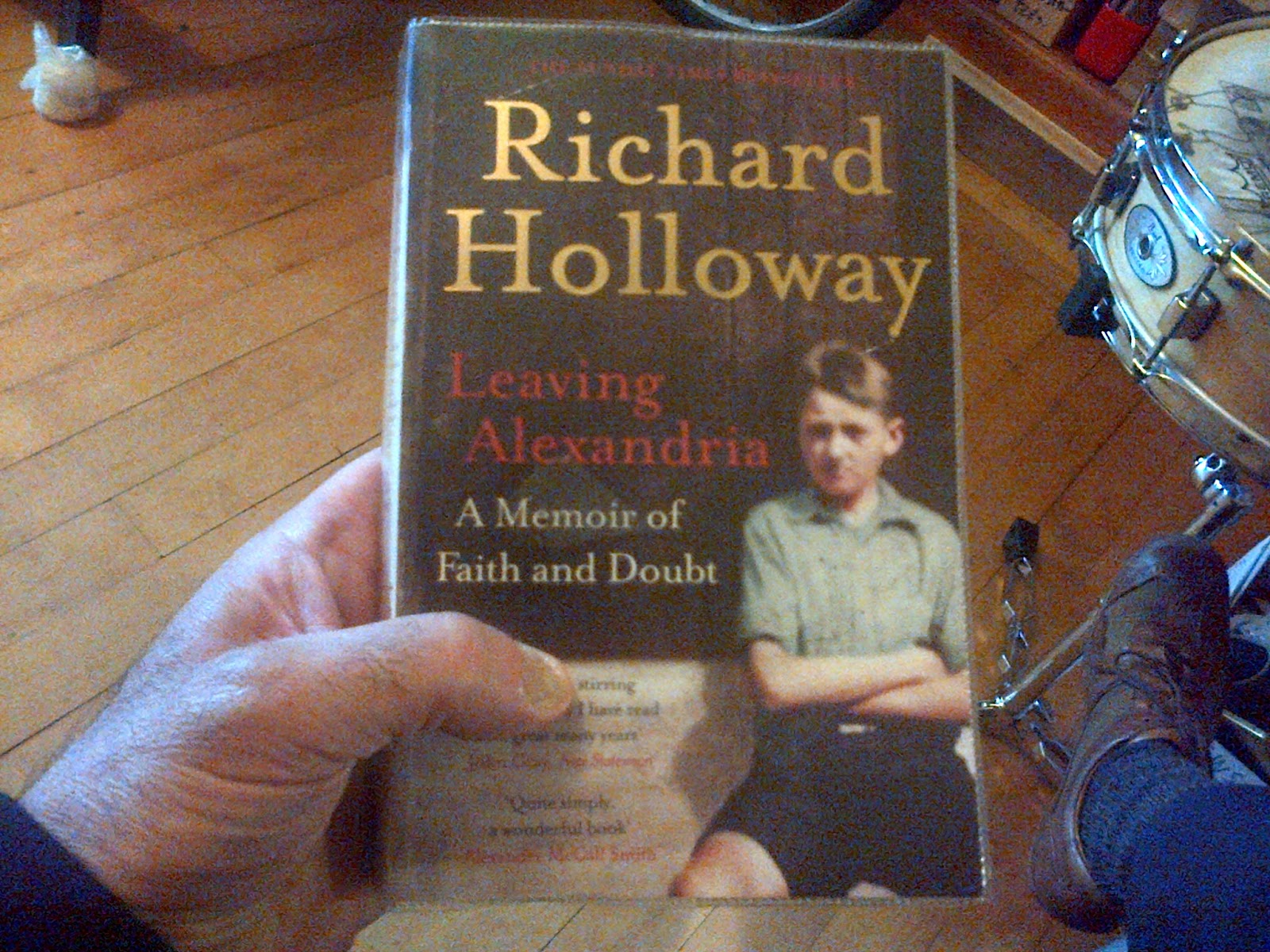 Having read the book I would describe him in glowing terms: admirable, courageous, compassionate, honest, creative, intelligent, fascinating, humorous, original, dedicated, loyal, cultured, sophisticated, articulate, generous, tolerant and so on.

But, as far as his views about Christianity are concerned , I would say, he is wrong.

Every month I get an email from a French model railway magazine called Manon LR Presse.

They advertise various pieces of hardware that they have on offer eg a locomotive, rolling stock, model buildings and so on.

This month, amongst the to be expected items they are offering this:

Why on earth would a model railway fan be interested in this???? 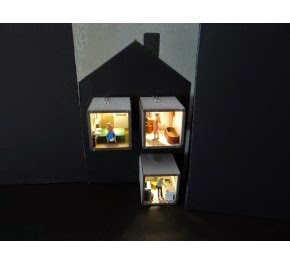 It's described as a 3 room house with kitchen, bathroom and bedroom.

Here's the link if you want a closer look.