Had another go at "leading" the acetate stained glass windows.

Abandoned the use of wool - it was too stretchy and thus difficult to keep in position.

And tried instead this string which has no stretch in it.. 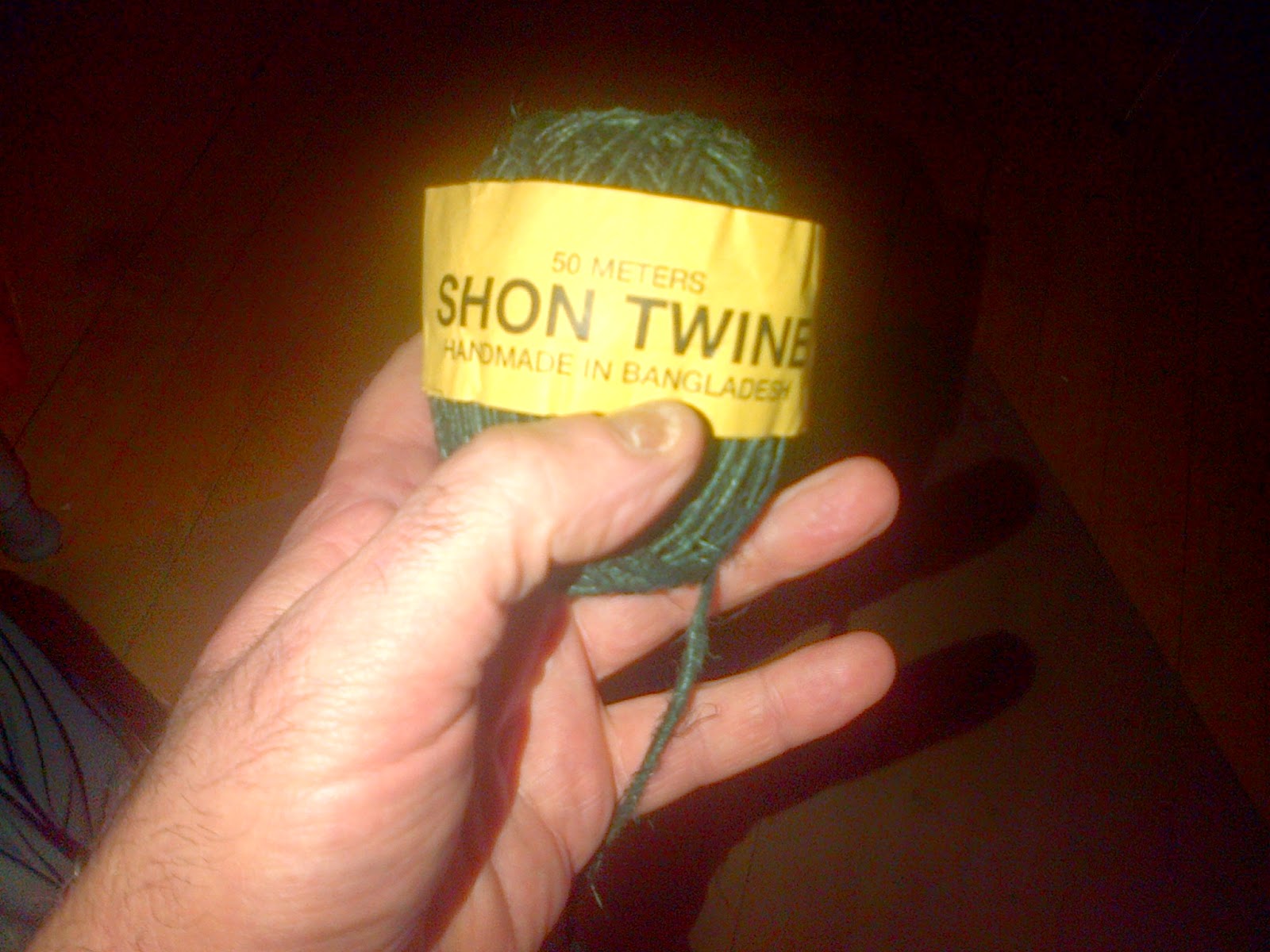 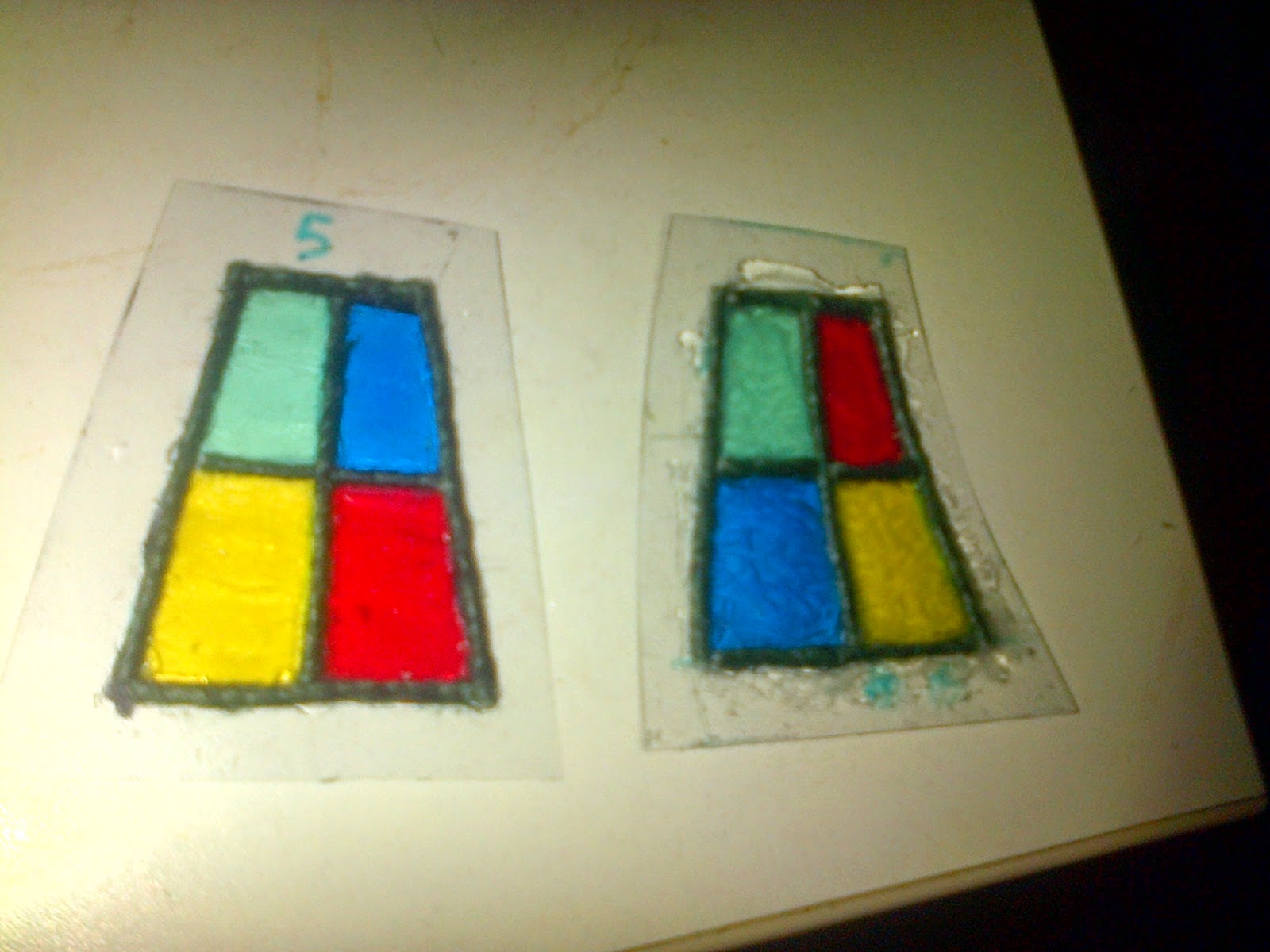 Holding the windows in place with my fingers. The apertures need a little trimming to get a snug fit for the window frames. 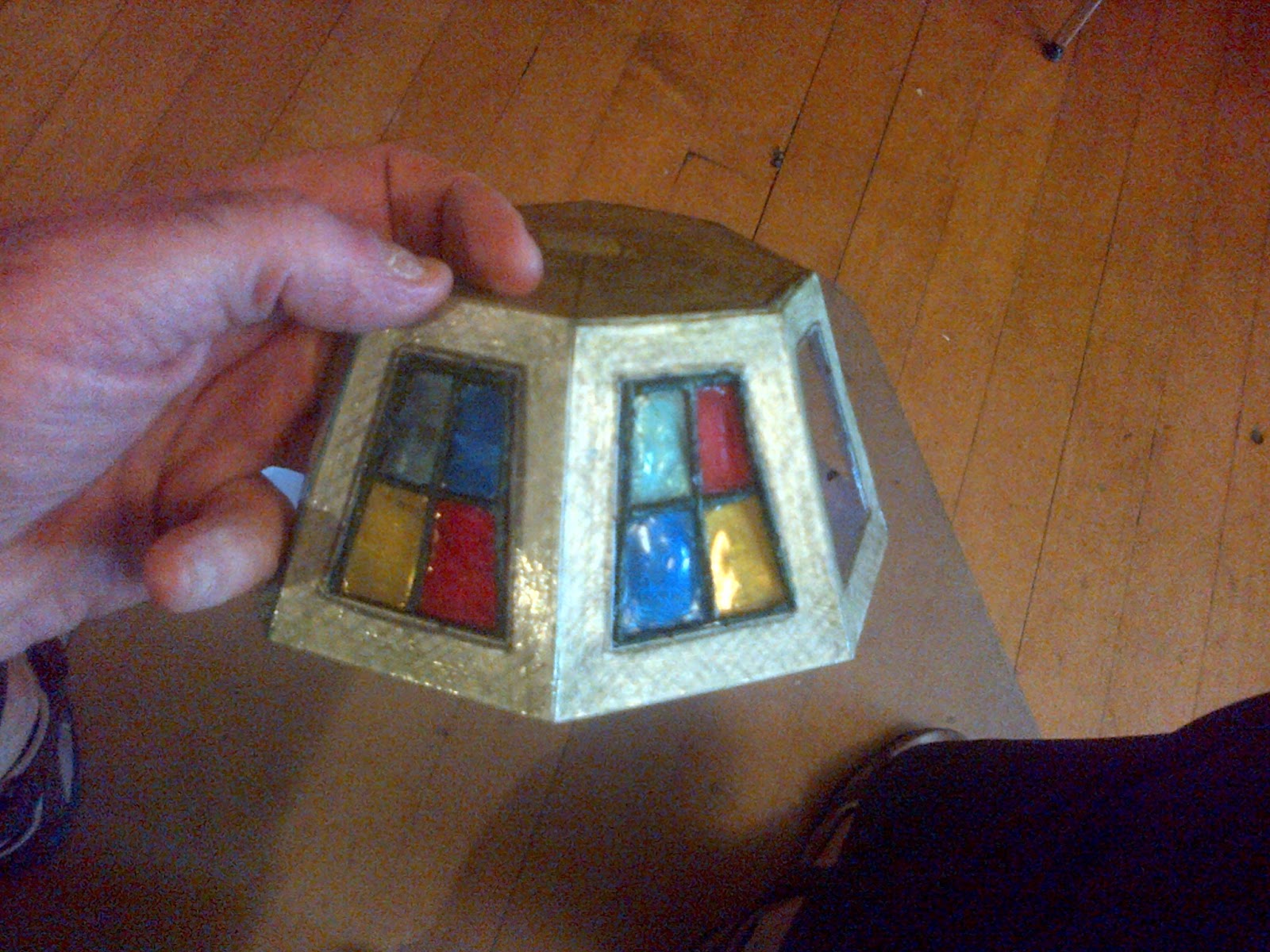 Desert Island Discs on BBC Radio 4 where the guest was the British comedian, Jack Dee; and, an excellent guest he was too.

Among his 8 selections, he chose a song by the poet John Hegley, who once, from the stage of the Citizens Theatre in Glasgow, read aloud a short poem of mine. (Honestly, he did.)


Bob Newhart's brilliant sketch about Walter Raleigh introducing tobacco to the New World, a huge favourite of mine as a child listening to the radio.

And the theme tune to one of his (and my) favourite sit-coms: The Likely Lads

And the record he chose from the 8 if he could keep only 1: 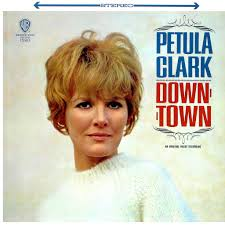 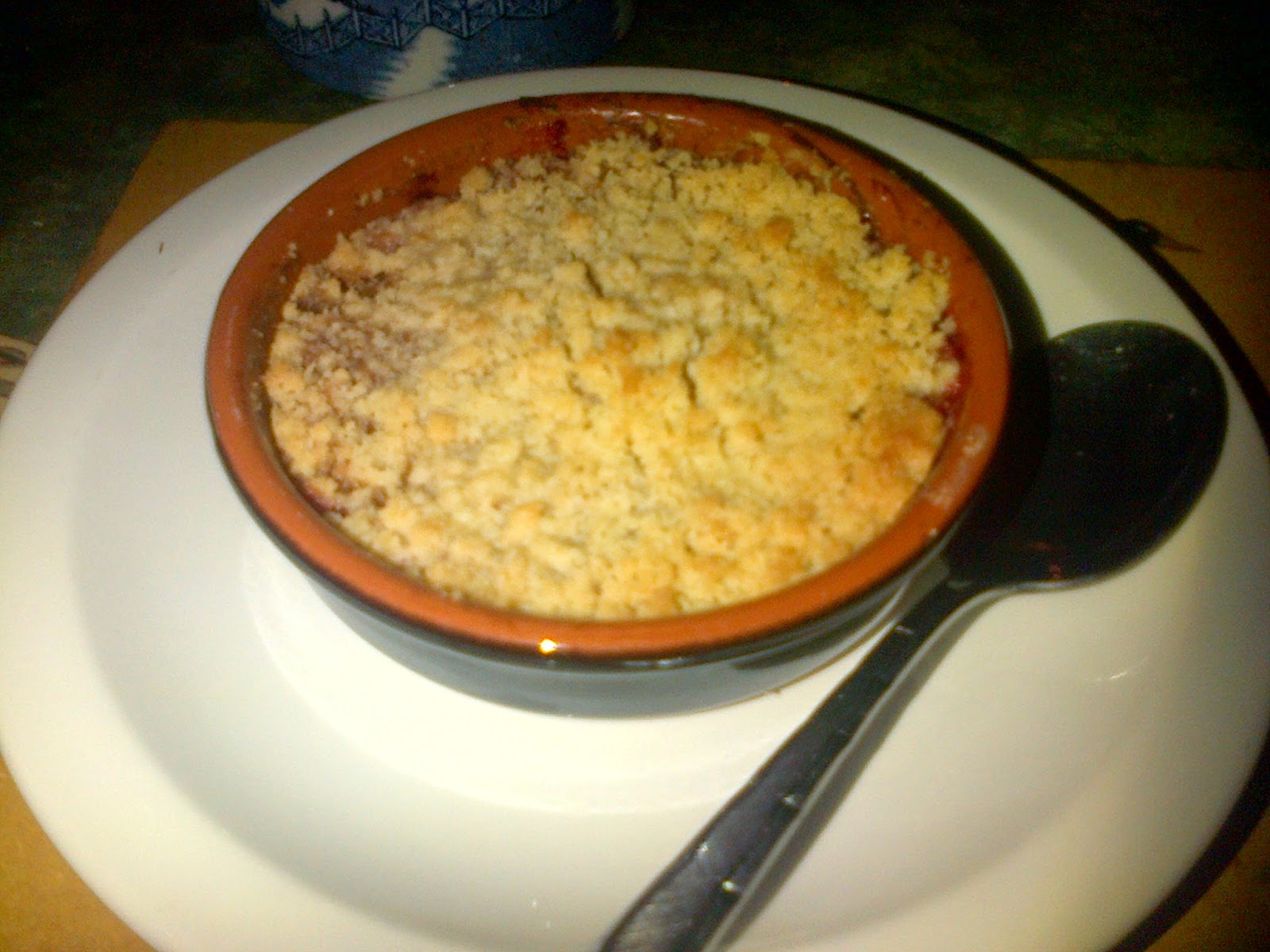 Without permission from my tutor, I've unilaterally decided to change the grip I use to hold the right hand drum stick - or more accurately, brush - from the American/German to the French grip.


What prompted the change was a problem I was having with pivoting the RHS brush to generate fast brush movement and rolls. The "French" grip uses the index finger as a fulcrum with the thumb holding the stick steady and I find that allows me to pivot the brush more readily.