Ceramics class continues to be a source of inspiration.

For example, one lady in the class produces paintings of French towns in exactly the way I was thinking of doing; she gave me her card. 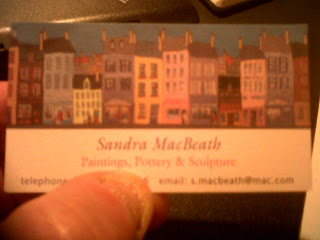 And, I finished my tile. 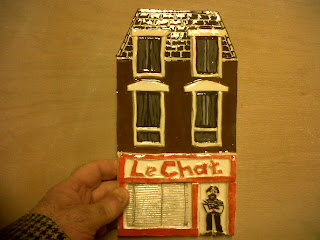 Despite the fact that everybody is very artistic, the company is excellent - a most pleasant evening.

Who you may ask is Bill Wells?

Well, last night I went to the Royal Concert Hall, Glasgow to see Bridget St John a singer from the late 1960s in the singer-songwriter mould that was popular at that time. John Peel was a great fan.

She was to be accompanied by the National Jazz Trio of Scotland. That name is enough to put anyone off - sounds horribly worthy. In fact, it is an ironic title - there were 7 members on stage last night - and they were fantastic.

Bill Wells is one of these laid back minimalist pianists and he is the mainman behind the National Jazz Trio. His playing reminds me very much of some of these Scandinavian jazz pianists that have become prevalent in the last few years.

He comes from Falkirk and is apparently self-taught. I must seek out his recorded work.

But for me the revelation of the evening was Bill Wells. 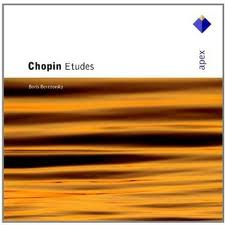 And here he is playing live.