Too tired to do anything with railway project tonight, so here, instead, is a picture of an amazing model station built by some chap in France. 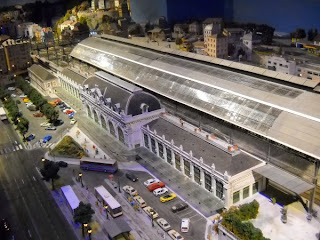 Had a phone call tonight from a fellow enthusiast and commercial salesman for a large manufacturer of model railway products who was stuck in a hotel room at Heathrow Airport ready for his early morning flight tomorrow to the huge Nuremberg Model Railway Fair. This annual event is for traders only - that's very frustrating. He was interested in buying my N scale Rivarossi SNCF 141R. Unfortunately, I'd already sold it to a chap in County Antrim. However, we agreed to stay in touch. He's from Yorkshire and has a house in France, near Nice.

This morning on Radio 3's Breakfast programme, a track was played from Isao Tomita's 1974 album of Debussy played on a synthesizer.

In my view, it's a peerless album. But after it was broadcast this morning, someone tweeted into Radio 3 and said it sounded like Dr Who meets House Music. That made me think. 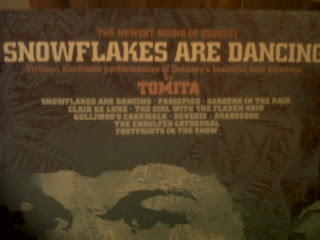 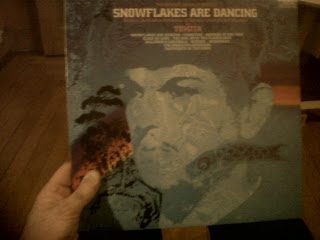