Tomorrow night I begin my ceramics class. As a total beginner, I expect the experience to be an anti-climax. I still haven't got over the disappointment of thinking that when I did woodwork at secondary school I would make a pair of skis only to end up after 2 years with a garden peg - and not a very good one at that.

My intention is to make a backdrop for my layout out of tiles showing various French scenes. 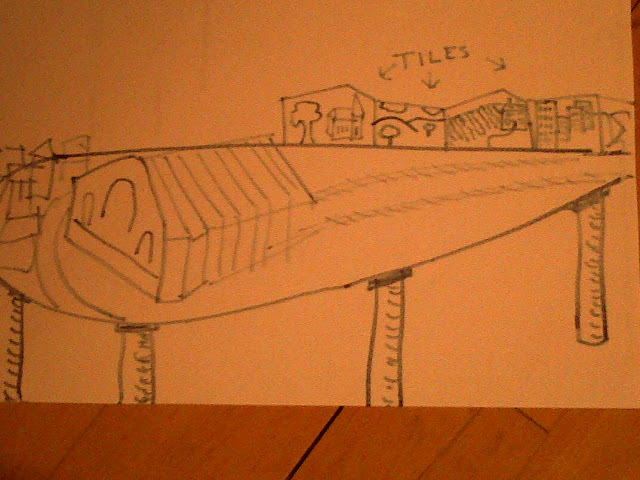 Here are some ideas from the internet: 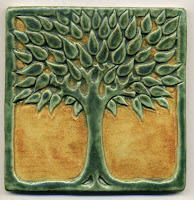 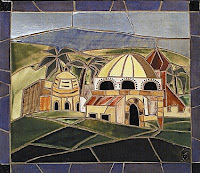 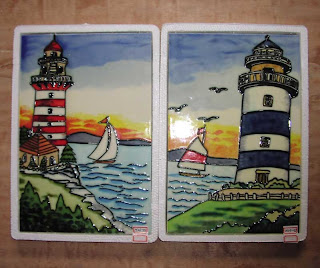 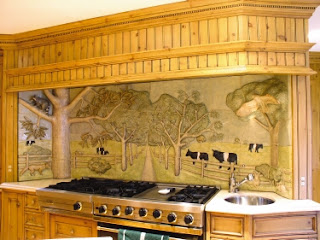 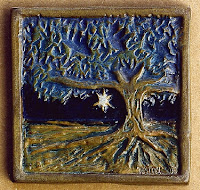 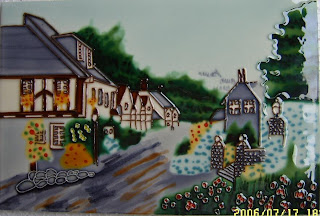 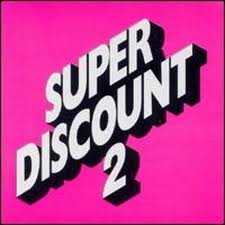 Here is a review from 2004 by someone called Jack Smith.
"Super Discount 2 is another cross-pollination of electro, techno and house with Etienne De Crécy the major architect. Its pluses include the storming instrumental "Fast Track" (an amazingly simple driving number in partnership with Julien Delfaud and Alex Gopher built around a relentless bassline), the neo-classical Daft Punk-like "Grokster" and the ultra funky bleeper, "Poisoned".
Elsewhere Giorgio Moroder's influences can be heard on the Midnight Express-like "Bit Torrent"; while the club fraternity will likely embrace "Overnet" (again with Gopher) and the simplistic analogue synths of "Limewire".
Once more De Crécy has manufactured an album of more than just mere fillers; and in the ultra addictive "Fast Track" the new wave of French techno has an anthem in the making."

My favourite track, so far, is "Soul Seek", although I can't say what is is I like about it.
Posted by Tony Morris at 18:08