Have laid more of the cork underlay down - a tedious task, yawned throughout wishing there was a Jeeves figure to call upon.

Temporarily laid some track down to remind myself of the station layout and propped a Venetian Advent calendar against the back wall to indicate a townscape. 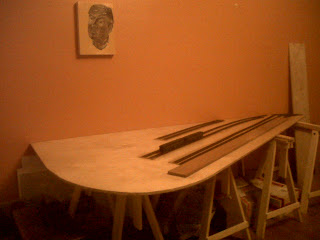 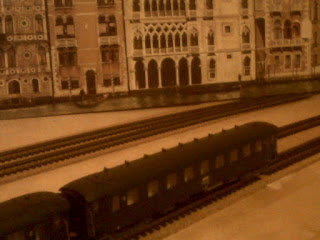 When we spent some time in and around Lyon last year, I had to get used to drinking Gamay in various forms. I've never liked this grape but drank it then so as to enter into the Regional spirit, so to speak.

However, after several months of a concerted Gamay drinking campaign, I'm pleased to announce that I am a convert - at least to the older, richer varieties. 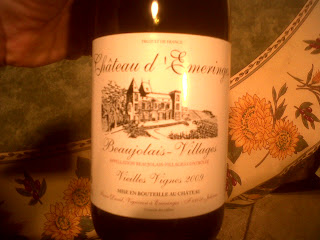 The disappointment of playing this record to some school friends in the late 1960s and their mocking me and it (rather hilariously and complete with cruel mimes) has scarred me. It took me several decades to accept that there is no accounting for taste. Different people like different music and that is all there is to it - you can rarely convert anyone to something that they are not pre-disposed to.

This is a fantastic record with a great cover and it includes some interesting interviews with Blind Willie. 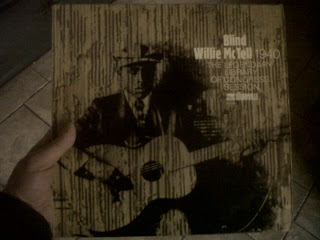 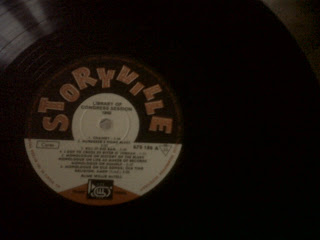