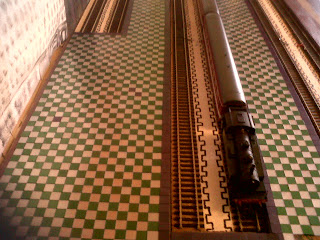 Had a brainwave. Decided to tile the roof of my ceramic Boulevard Haussmann building with the same green and white checkered mosaic pattern used to provide the surface of the platforms.

There are precedents for such outlandish roof tiles eg the Hospices in Beaune. 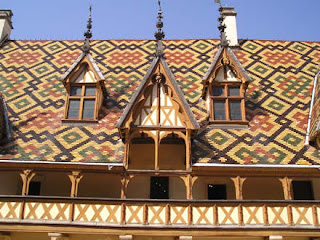 Or this church we saw on holiday in the Alsace - can't remember the name of the town. 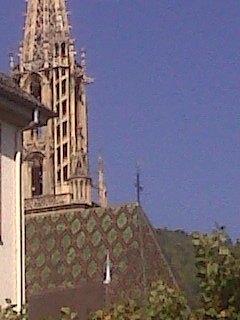 Not sure about the chimney tops, but the tiles have turned out well. Only one side done, though. 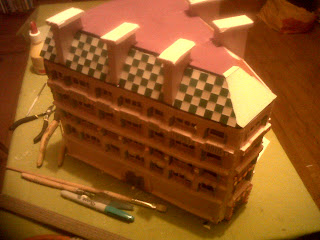 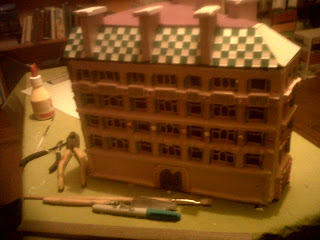 
This is a picture of the pair, although not playing No 10. 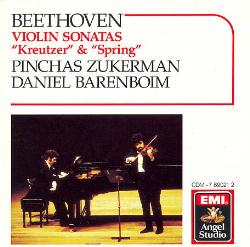 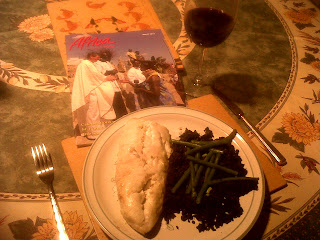 A huge fillet of Hake, black pudding and green beans, washed down with Croze-Hermitages and with the missionary magazine "Africa" as reading matter.

Once again, the fishmongers, Fantoosh, in Glasgow's Great Western Road came up trumps. I can't recommend enough this establishment.

Aimed for 30 minutes in the cross-legged position and in a semi-darkened room. Holding the posture was easier than yesterday.

Continuing with the focus on Jesus' instruction that we should love each and every one of our fellow men - something I find problematic.

From the off I held up before my mind's eye a snapshot as it were of every single person I could remember ever having met. I let these images run across my consciousness like a slide show.

As each image appeared (and they appeared more or less randomly, rather like words in the psycho-analytical exercise of free-association), I made myself think affectionate thoughts of them.

After about 15 minutes, I dried up and wondered what to do next.

But this chanting exercise didn't produce any result.

So, for want of any other focus, I sat in silence and tried to listen to that silence.

Then the alarm went for the completion of 30 minutes.

There was a vague sense of "being in a daze" during the silence part.