Far too busy today to do anything on the model railway.

Here's a random image about French model railways from the internet.

I downloaded it from a French model railway store whose address is: 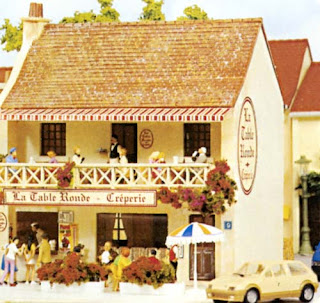 This is an HO scale kit building costing approx £15 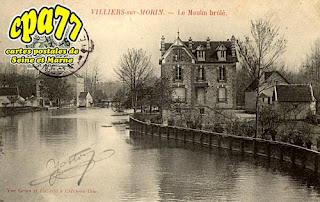 For some reason, I always thought that Mott the Hoople were a Welsh band from the 1970s.  In fact, they were basically English.

They were named after the novel (now out of print) of the same name by Willard Manus.

They released 4 or 5 excellent pop singles in the 70s.

They're all still alive and aged in their late 60s and 70s and still performing in one guise or another.

They all look very fit and healthy for their age.

On a TV documentary last night, they came over as intelligent, sensible and civilised chaps.

Their singer was Ian Hunter born in 1939 - this is him today. This is the group in its heyday. 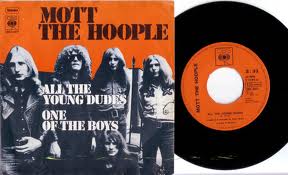 The Fountainhead by Ayn Rand:

Suddenly it has switched gear and reads like Wuthering Heights set in post-war USA similar to the era of TV's "Madmen".

I couldn't put it down last night.

Here are some of the covers that the book has been published in. 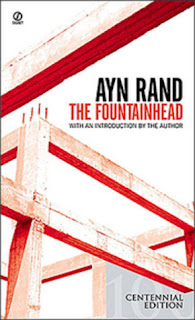 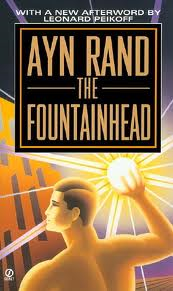 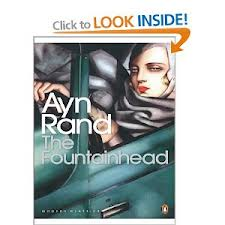 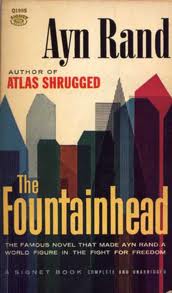 And, I'm really curious to get hold of the film! 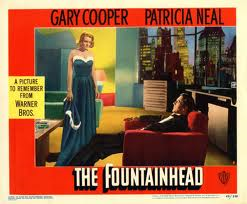 "A man who does not act on his beliefs, doesn't believe."

At least I went to Mass this morning.