Period Instruments and One Liners


Agrivap is a National park in the Auvergne - central France - which I mentioned last week in this blog. Within the park is 85km of rail track on which various preserved locomotives and railcars run. 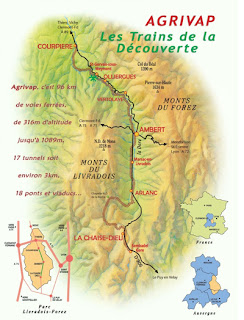 I'm not sure I approve of the fact that the trains have been re-painted in a new livery ie the livery of the National Park. Makes it seem more Disney than authentic.

An interesting discussion this morning with 3 conductors who have championed the use of period instruments when performing music from the 17th to 19th Centuries.

Views are pretty polarised on this subject. But listening to the discussion I was reminded of the double-edged sword which is the "pithy remark" or the "one liner".

For example, one well known musician who was totally against the use of period instruments when excellent modern designs were available, said this:

That's a brilliant way of portraying the issue: but it doesn't close down the argument.

The counter argument is this:

The justification for using period instruments to play, say, Mozart is not that it is historically more accurate (although, presumably, it is) but that it sounds better.

Not sure I agree with that analysis.

The phrase 'shock of the new' reminded me of that brilliant book by Robert Hughes. It became a successful TV series in the 80s. 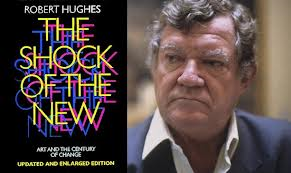 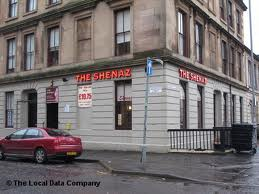 It's difficult to get chicken curry on the bone ie chicken breast is the most common ingredient. But here is a very appetising picture from the web of fowl on the bone , albeit, it's quail! 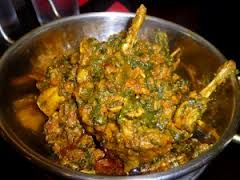