An HO scale Ash tree and some skeins of ivy have arrived, both from the German manufacturer, Noch. Unlike my existing HO scale trees, the Noch tree has already lost some of its leaves - in transit, I think.

On last Sunday's Desert Island Discs (BBC, Radio 4), the former ballerina, Deborah Bull, chose an Orbital track as one of her 8 choices to take away to a desert island.

I was listening to the track "Acid Pants" on the above pictured Orbital album and thought that the guest vocals were very familiar - but who was singing. A quick search on the internet revealed that the quirky voices belonged to those geniuses of pop music, Sparks. 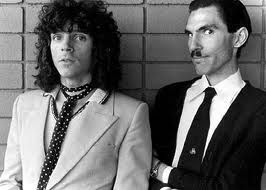 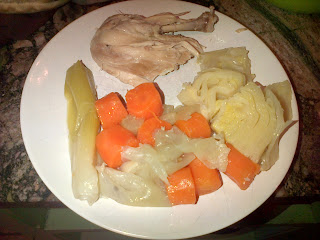 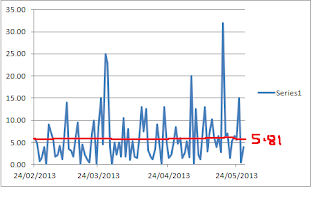 On reflection, I could have used a boiling chicken, but you don't see those so much these days.

Used some leftover Gribiche for lunch with a roll mop herring and some tomatoes. 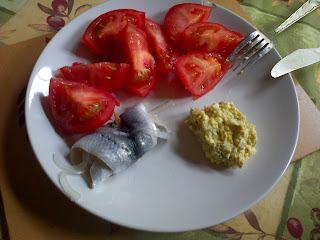 It is utterly compelling and horrifying.
Posted by Tony Morris at 13:39