A few days ago I emailed the German manufacturer of HO scale model railway accessories, Viessmann.
I didn't understand what to do with the three wires that took the electricity to the bulbs in their model street lights. nobody on the internet seemed to know either and the instructions in the box were in German AND I approach all such matters with my schoolboy physics only.
My schoolboy physics indicated to me that there should only be 2 wires +ve and -ve. Or, if there were three wires then the third wire should be the earth - that seemed a bit unnecessary with a 12 volt light bulb. Furthermore, two of the wires were the same colour whereas a set of three wires would usually come in 3 different colours. Also, I had previously managed to illuminate the bulbs by simply connecting just two of the wires to a 12 volt battery. 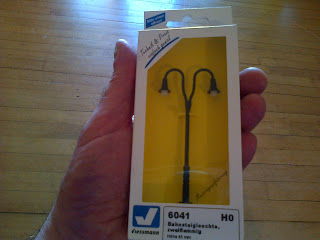 So, I looked forward to my reply. And here it is.
"Hello,
you must have an AC- transformer with 14-16 volts (Viessmann No.5200). With 6041 the yellow cable goes to the power (+) and the two brown wire to ground. With 5080, it is the same process.
Many regards"
(5080 refers to my Viessmann station clock.)
I wonder what he means by "ground"? Is that equivalent to "earth"?
Still seems strange: two wires going to the earth!!!! And no mention of -ve!!!!!!!
To confuse things further, I came across two different pictures of the Viessmann power source 5200. One of them has two terminals (+ve and ground???) and the other has three terminals (+ve, -ve and ground???) 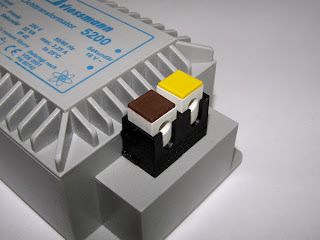 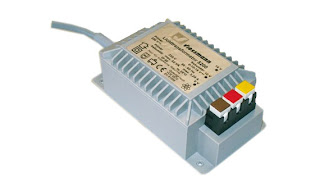 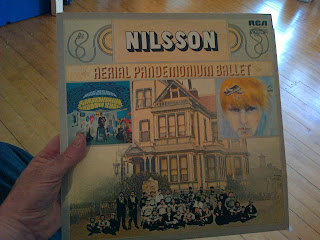 It has sported quite a variety of book covers over the years. 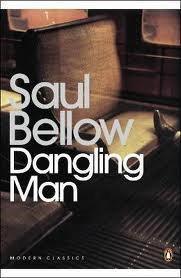 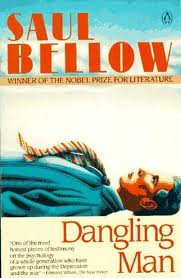 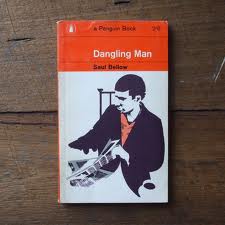 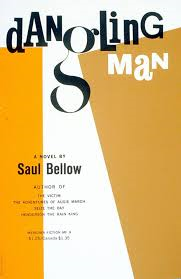 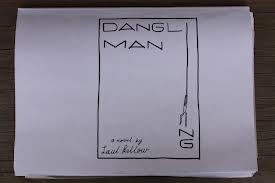 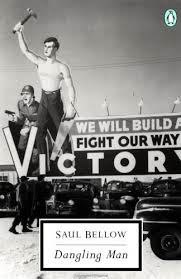 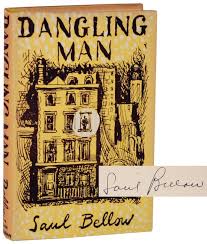 And finally, a very funny piece of street graffiti from Banksy. 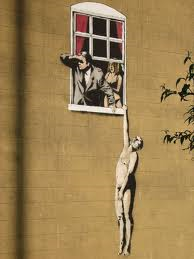 A budget chicken Korma from Asda washed down, on a whim, with a bottle of Pear Cider from Stella Artois.