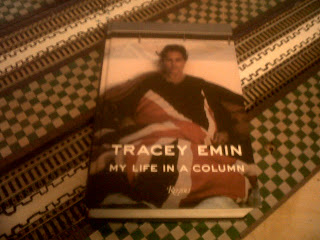 Have been working my way through the Tracey Emin book with increasing uninterest over the last few months. Yesterday, I reached p 207 of 367 pages. I then read the final chapter and decided enough was enough. There are lots of brilliant wee observations but there is no sense of moral progression or moral reflection. The last chapter is emotionally powerful but is undermined for me by earlier entries in the book regarding the Venice Biennale - an international art junket.
She says this is one of her favourite moments from the event:
"James Nesbitt, completely naked, standing with one hand on his hip, shouting to Janet Street-Porter, 'Take your clothes off and jump in.' And she did, along with many other people."
I find that off-putting.
﻿
***********************************************************************************
﻿
Jonathan Harvey:
For Glasgow folk, this is the name of a Funeral Directors. But he is a significant British classical composer who died last week at the age of 73 after a long battle with motor neuron disease.
Two observations:
I want to like his music because it is classical, electronic and sacred, but I don't yet. He had strong connections with Glasgow and I saw one of his works performed at the City Halls a couple of years ago and although the reaction of the crowd was rapturous, I was bored. He was there in person.
Secondly, whenever my wife hears about someone battling against terminal disease and then dying she says she would never 'battle' against it.
Nor would I, but I'm weak; she isn't. Perhaps she means that she would never 'tolerate' having to battle against it whereas I wouldn't have the strength of character to battle against it. 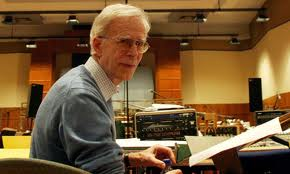 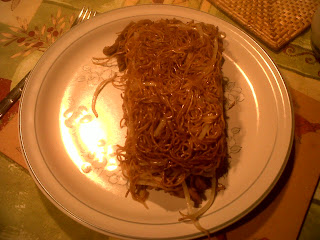 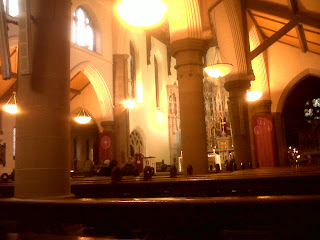 Today is the Feast of the Immaculate Conception. The priest reminded us that even Roman Catholics sometimes mistakenly think that this refers to the birth of Christ when in fact it refers to the birth of Mary. Mary is deemed by RC doctrine to be the only human being to be born without the stain of Original Sin. He outlined the development of the doctrine over the centuries - the dispute between Dominicans (against) and Franciscans (for) and the role played by the 13th C Scottish philosopher John Duns Scotus in establishing it as doctrine. 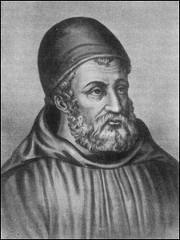