Spent some time today trying to track down an HO scale version of the Nord Express locomotive discussed in yesterday's blog.

There is a fantastic example of the 232 in the Cite du Train museum in Mulhouse, Alsace, which we saw in autumn 2011.


But, as far as I can gather, this particular locomotive only plied its trade between Paris and Lille and was not part of the Nord Express fleet. Different livery too, I suspect - see next photo.

﻿﻿﻿ There are two HO scale models of the 232 U1 available - varying hugely in price.

In the afternoon, had a massive traditional Christmas dinner round at my niece and her husband's house.

All hands were to the pump - though not mine - and it was a tremendous success. 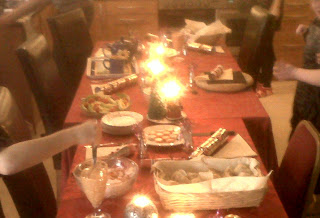 James Yorkston is a Scottish singer songwriter, from Fife, about whom I know nothing, but his name did ring a bell.

Sampled a few of his tracks from iTunes today to see what they were like and, as I suspected, his output is not my scene.

For me, all the significant singer songwriters are from the 60s and 70s. There are a few exceptions from more recent times but none of them tote an acoustic guitar.

However, James Yorkston has written a smashing little book about life on the road and his various tussles with the music industry. My wife got me a copy for Christmas. 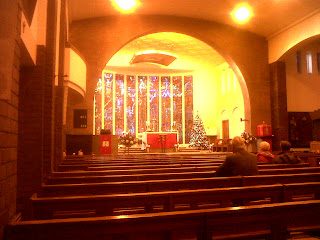