Our discount SNCF rail cards arrived which entitle the user if over 60 years of age to 50% reduction on train travel in France for the next 12 months.

Disappointingly, the card is in the form of a giant ticket which will be a nuisance to fit into a wallet or purse. I was expecting it to be a plastic and credit card sized. 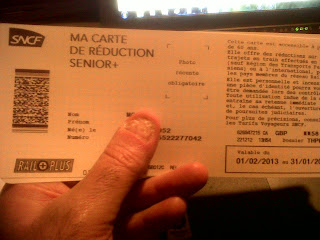 No, that is not my SNCF card number but the numerical classification used to distinguish locomotives in terms of their wheel or axle formation.

Being stupid, I never gave a thought to why the most famous passenger pulling French steam engines (vapeurs) were named as 141s or 232s. I thought they were sequentially numbered as per when they first came into service or were constructed or some such. I very rarely look for the meaning in things.

I then looked at the wheel formation of my small Jouef shunting locomotive. 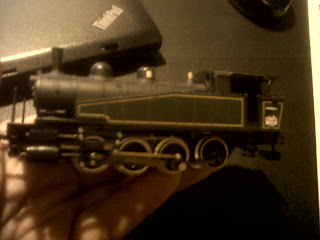 And, sure enough, its designation is 0-4-0 ie 4 same sized wheels in a row and nothing else before or after. 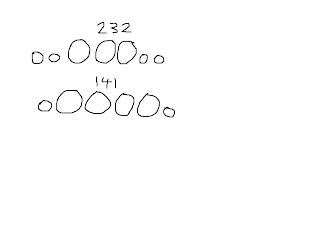 But in Great Britain, they use the same designation but double it up to count the pairs of wheels at the end of each axle. So 232 becomes 4-6-4.

The other classification used in conjunction with steam locomotives is per Ocean eg Atlantic class, Pacific class.

Apparently, because the original 232s were meant to pull the Nord Express all the way to St Petersburg which was on the Baltic, they were referred to as Baltic class.