I used to think that I understood the Peugeot numbering system and that a 403 was older than a 603.

In fact, there isn't a 603 because ...... well read the explanation of Peugeot's numbering system which I found on a forum on the internet called AussieFrogs.

﻿
"The first digit describes the size of the car (much like a BMW etc...) the 0 in the middle is a Peugeot trademark, and doesn’t really state anything. the number after the 0 describes the model series i.e. generally speaking a larger number equates to a newer car, the odd ball being the 309 which is of a similar age as the 205, 405, 505 etc... the reason for the strange number of the 309 was because it was not a Peugeot, rather a Talbot and Peugeot at the time wanted to disassociate from the rest of the Peugeot range as much as possible.

The 6 series is designated for touring and "luxury" cars

There was no 7 series Peugeot, however the 8 series is left for vans and people movers, and the 9 series has been used for motorsport purposes in the past.

So to sum that up, 1 to 3 series Peugeots generally relate to small cars and hatchbacks, 4 to 5 series are for medium sized sedans, the 6 series is for touring and luxury cars, the 8 series is for people movers and vans, and the 9 has been used on and off for motor sport purposes." 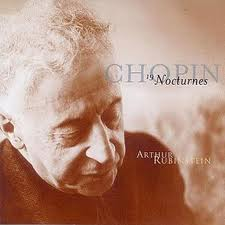 Decided to keep going with these diaries. How frustrating it must have been to be an homosexual in the 1950s.