How stupid can one be?

When one gets older one notices (if one is lucky) various diminutions in mental ability. These are mainly in the area of short-term memory eg opening a cupboard and not remembering what one opened it for; leaving the bathroom and not remembering whether one cleaned one's teeth or not and then re-cleaning them just to be on the safe side etc etc. 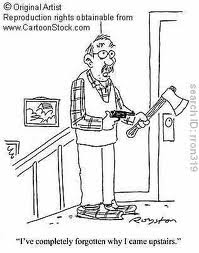 But several months ago I posted a blog about a drawback with using specialised trackcutters to cut HO scale track to length. 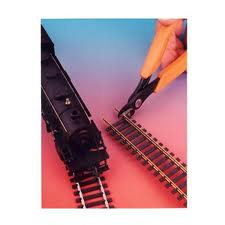 When one cuts a rail in half with these cutters, one section of rail is left with a clean flush edge but the other half is left with a ragged edge. Therefore, one must always position the cutters so that the back of the blades are facing the end of the rail that one wants to keep and therefore be flush etc.

I claimed that the drawback was that after one had successfully cut one rail on a piece of track, it was then impossible to move the cutters to the second rail and ALSO have the back of the cutters facing the end of this rail so keeping its end flush too.

Basically, I was claiming that as one moved the cutters to the second rail one HAD to change their orientation so that the front of the blades now faced the good end of the rail. 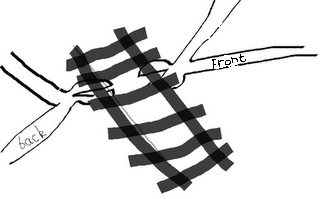 For months I have been cutting track and ending up with one rail having a flush end and the other having a ragged end.

But all I had to do was to rotate the cutters when cutting the second rail and the cutters would then be in the right position to make a second clean cut. 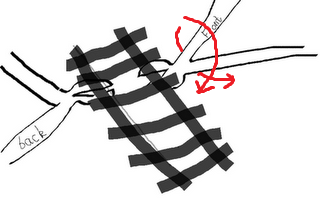 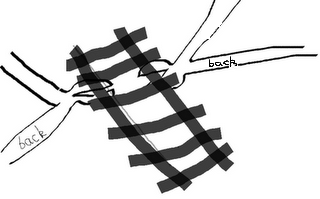 For months, I simply couldn't see this! Why? This does not seem to me to be an example of memory loss.

And, why could I suddenly see it yesterday? Perhaps, I'm getting cleverer!!

Went to see King Lear last night at the Citizens Theatre, Glasgow - a much vaunted production.

Found the whole evening an excruciating bore. Can't believe that the points being made couldn't have been made in a quarter of the time.

Am confident that Stephane Deneve's farewell concert tonight at the Royal Concert Hall, Glasgow will be a much more exhilarating experience. 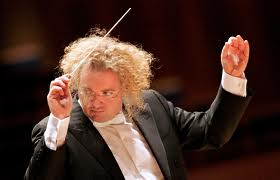 He leaves after 7 years at the helm of the Royal Scottish National Orchestra. As well as being famous for introducing much modern French repertoire he also became famous for turning round on the podium and addressing the audience.