A bit of a set-back:

One of the sets of PECO code 100 points which had the problem of dislocating blades and which I thought I had fixed has dislocated again. I think I'll have to use a new set of points - what a waste. 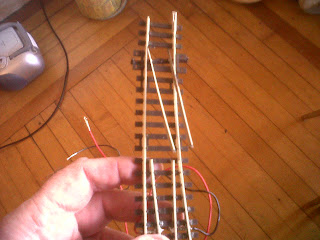 Every so often one sees or hears something which is  original, unusual and, equally importantly, completely brilliant.

The first time I heard the Kinks, The Who, Siouxie and The Banshees, Captain Beefheart - you can make up your own list - I felt that buzz, that thrill. Something had been added to the universe of music.

In 1987, two young Scots brothers (twins) appeared on the Tube - a British TV live music show. They just stood there  - with only a guitar as accompaniment - and sang two songs:

"Throw the R away" and "Letter from America".

For years I'd wanted to see that performance again and a few months ago it appeared on youTube.

I'll just say that, in my opinion, it's one of the most effective live performances of pop music on TV ever!

But what really surprised me was the few number of views generated on youTube. 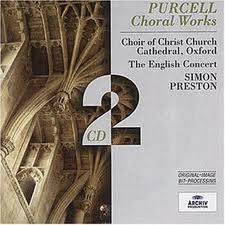