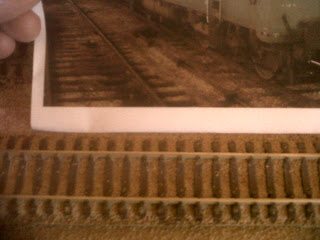 Still wrestling with the matching up of my model rail tracks with a photograph I have of the inside of a French Parisian station. I mentioned yesterday the need to darken the edges of my rails to match those in the photograph.

Tossed and turned all night worrying about how to do this. Should I use a fine paint brush and just how painstaking an operation might that be as I tried to avoid getting paint on the inner flanges of the rail - that part of the rail being a conductor of electricity to the trains themselves.

Then I remembered that somewhere - perhaps in a youTube video - someone had used a magic marker to weather track. The tip of my black marker was too thick to reach the inset part of the rail edge which needs to be coloured. 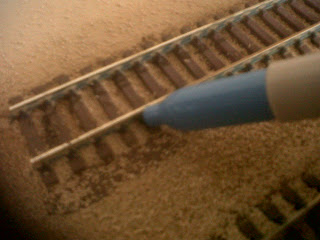 The only finer pointed marker I had to hand was blue which is of course the wrong colour altogether. But, the tip could reach the section of the rail in question and quite easily colour it.

The blue will be easy to cover over.

I'll have a look on the internet for a dirty-rusty coloured fine tip marker and try that.

Thought about yesterday's visit to the cinema and the Woody Allen documentary.

It made me think just what a huge contribution the USA has made to intelligent culture.

Currently listening to Joni Mitchell's album, "Blue". But really any one of her early albums would have done.

There are a lot of singer-songwriters about today but I think they are wasting their time. Their melodies and lyrics are banal compared with the aforementioned American maestros. 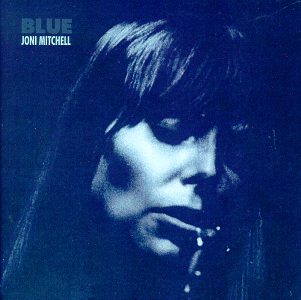 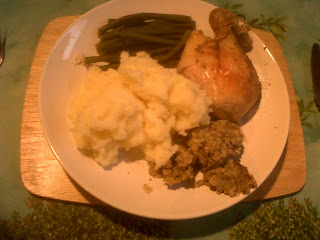