At last night's ceramics class I was concentrating so much on making progress with the various component walls of my model building whilst under the added pressure of having to get away early to play a late night game of squash, that I forgot to take any photographs of what I'd done. I'm really annoyed at myself.

However, one decision made was that I'm going to make the roof and garret windows out of card or similar. I simply don't have the frequency of access to the classroom and its materials to embark upon the significant structure in its own right which the roof would be whilst maintaining the main body of the building in a state of moistness over, probably, several weeks.

At the moment the walls have not been connected to each other but when they are the structure will look something like this. 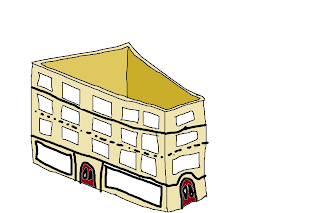 I've depicted one section of roof in purple lines in the next picture. That's the part that will be made out of card or somesuch. 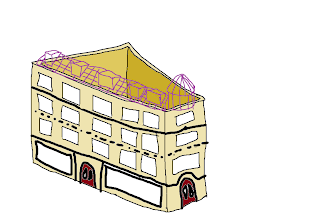 After that, railings and window frames will be added. They could be made out of anything: wire/matchsticks/pipe-cleaners/etc.

While I write this blog, I'm listening to Hans Hotter singing Schubert's Winterreise.

I think I'll explore the following version at some point: look at the tenor's involvement. 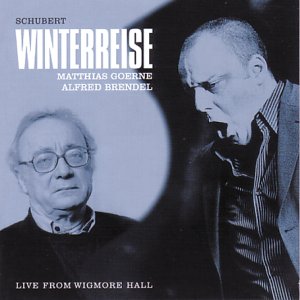 However, on the way home from work I was listening to Super Discount in the car: 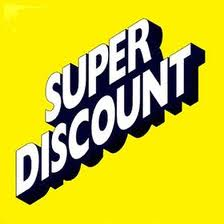 Can't be bothered going to the class tonight. I've been practising all week and am getting worse. I've no sense of rhythm or co-ordination and tonight's lesson is bound to get more complicated and more difficult to follow.