My spouse makes an interesting point. 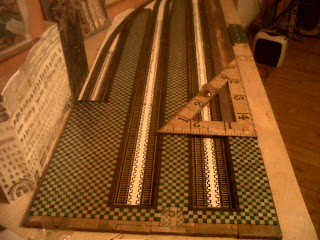 I have to say, this woman does not seem 67 years old. For over two hours she pumelled that piano in front of a pretty full Glasgow City Halls.

She made lots of mistakes but her playing was fearsome and it was probably one of the best solo piano recitals I have attended.

But, I was still slightly bored and yet again concluded that I prefer to listen to chamber music at home from an MP3 player or from CD or from Radio 3.

My spouse made an interesting point. She said that perhaps I liked to listen to this music on my own. That it was so intimate one needed to interact with it one-to-one.

I think that may well be true.

Some music you want to hear as part of an audience eg symphonies, concertoes and all forms of pop/rock music. In fact, listening to those works in a half-filled hall is very depressing. 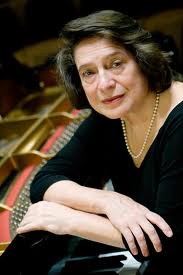