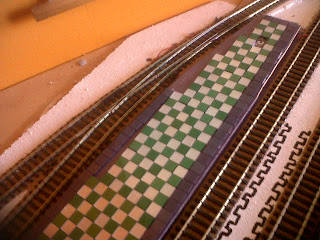 There was this awkward tapered area to fill at the
end of the platform which would require the cutting of the little tiles to various sizes. 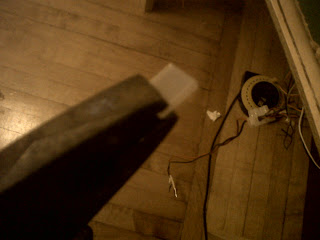 Used a combination of pincers and clippers. 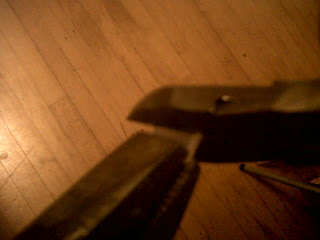 The single violet tile in the centre of the platform indicates an underlying screw used to secure platform to baseboard.

I've listened to wall to wall electropop over the last few weeks and have had very little desire to play any classical music. I was beginning to worry that just as pregnant women lose their taste for certain foods and acquire new weird tastes in their stead, something similar might have happened to my metabolism and affected my aural propensities.

In fact, this temporary loss of interest in classical music, is partly Radio 3's fault for ruining my morning drive to work by playing inane music (overtures/marches/Baroque rubbish etc). It was a disaster for me when they tweeked the schedule so that the excellent pan-European "Through the Night" - an uncompromisingly serious programme of classical music - terminated at 6.30am instead of being allowed to play through until 7am. That period between 6.30 and 7 o'clock is crucial listening time for me. Now at 6.30am they have their jaunty mindless Breakfast show - awful!

However, this morning I wasn't sure what I wanted to listen to, so set iTunes to Shuffle (ie random) and Daniel Barenboim playing Mozart's Piano Sonata No 1 came on.

Instantly my brain clicked into its 'thirsting for classical music mode' and I continued to listen to the entire first 5 sonatas - just what the doctor ordered. 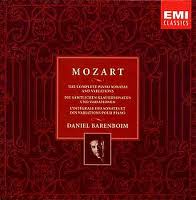 On last night's BBC 2 Review Show there was a feature about a newly released US documentary on 'the war on drugs'.

The background music to the introduction was Hot Chip's "No Fit State" from their album "The Warning".