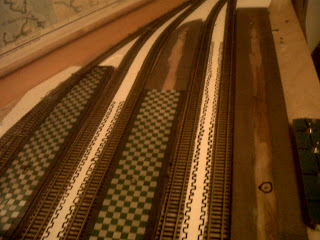 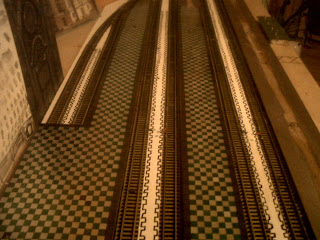 Since I was going to the Tango class later I didn't want to have a heavy meal. So I had two lemon sole. Forgot to take a photograph, so here is a diagram. 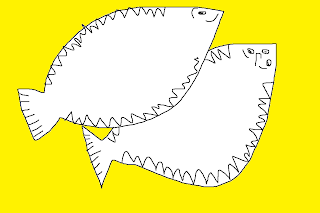 The class was fairly uneventful last night. The women definitely have the more complex routines to learn.

My main problem is that I don't listen to the music so it doesn't really guide me - an obvious deficiency. Also, although I can do the proper stepping motion on my own at home going up and down the corridor, when dancing with a partner I revert to my usual walking down the street gait.

However, I did several laps of the hall with a variety of partners without any major catastrophes occurring.

Decided to see what Photek was up to - real name: Rupert Parkes.

Modus Operandi was released in 1997 and is bleak and atmospheric.

Just released is a collection of re-mixes by Photek. Much more upbeat but still very clever. So downloaded it from iTunes. 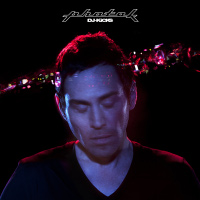