The ceramics class started very badly last night but ended well with Pauline and two students helping me to get the walls of my building ready for an initial firing in the kiln.

But as I say, things got off to a terrible start. The removable window panels had all got stuck in their apertures and I had to run a knife around the edges to release them. Every insertion with the knife led to the entire wall cracking at some point. After 3 such incidents in a space of 2 minutes I let out a loud sigh which could be clearly heard all over the room.

Pauline the lecturer: "Is there something wrong, Tony?"

Tony: "No, because I'm about to chuck the whole lot in the bin and go home."

Basically, the clay had got too dry. The solution was to wrap each slab in a very wet towel and leave it for half an hour. Then return to the task at hand, seal up the cracks, and replace the window panels with removable struts.


Unfortunately, such was the panic and 'all hands to the pump' atmosphere that I had no time to take photographs of the panels being replaced with the struts.

I apologised to Pauline for my childish behaviour.She said that I had sounded like a big baby and then did a very amusing impersonation of a baby having a tantrum.

On the other hand, she stayed late to save the model and said she'd come in early the next day to make sure it was all fixed and ready for the kiln. Worth the chiding, I say.

I've mentioned this before in a blog earlier in the year.


Basically, one rolls out a tile of terracotta clay, brushes on liquid porcelain slip and then scrapes out the image that one requires.

Unfortunately, didn't have time to scrape out an image. But now I know how easy the technique is.

A few more folk have discovered why I nip out of the office for half an hour each morning.

I'm ashamed to say, I forgot to say them.

Some paintings inspired by the cycle: 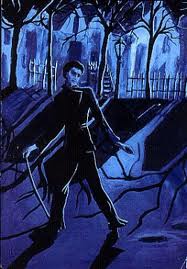 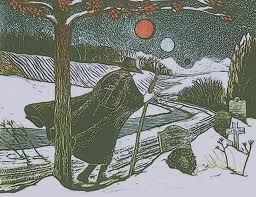 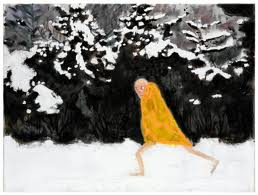