"Matchstalk Men and Matchstalk Cats and Dogs" was a hit record for Brian and Michael in 1978. 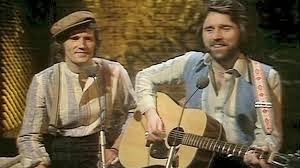 Can't say I liked it particularly. It was about the paintings of L S Lowry whose city scenes were often full of little matchstick like figures. 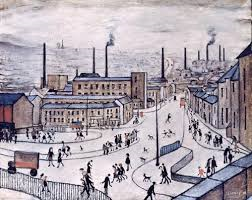 Although my favourite Lowry paintings and sketches are of his churches. 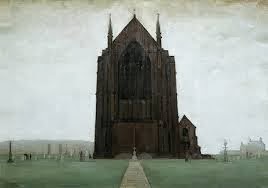 For some time I have been frustrated by the non-availability of an HO scale model of the Nord Express. 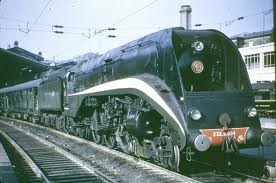 This would be an ideal tenant for my layout which is based on the Gare du Nord in Paris in the era of the 1950s/60s.

I'd even wondered if I could build such a model from scratch - but rejected the idea as being beyond my skills.

But then an idea came to me. A few weeks ago I was visiting my The Royal Alexandra Hospital in Paisley and passed a grand display cabinet in one the long corridors. On a shelf inside the cabinet was a brilliant model steam locomotive made from matchsticks. I have to say that I have always disdained the hobby of making models from matchsticks.

But perhaps I could make a model of the Nord Express from matchsticks - paint it black, of course - and just have it sitting in the station as a static model so as to add atmosphere.

Therefore, I have just ordered a starter kit from Amazon to develop my skills in that area - it could be possible. 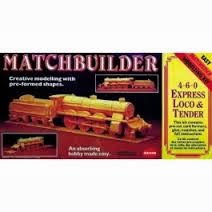 And here are some other models. 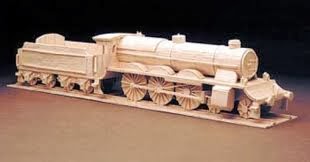 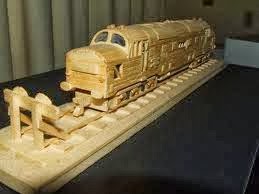 I don't fully understand why nobody ever paints the models. I suppose to show off how many thousands of matchsticks have been used. 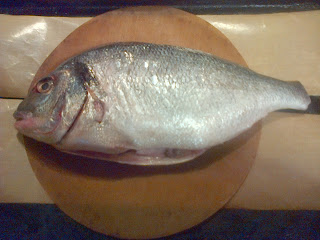 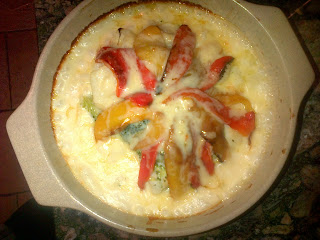 Scenes from this afternoon's cycle around the south west part of Loch Lomond. 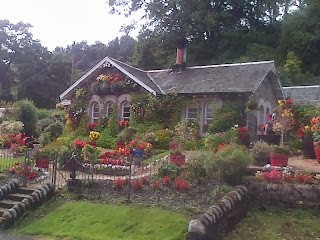 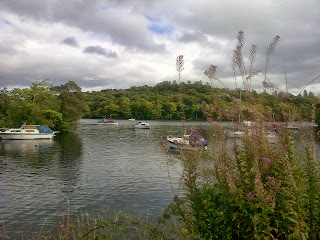 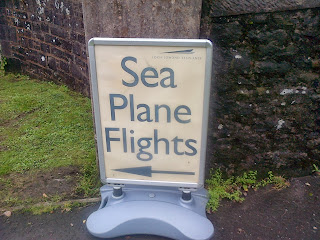