Painted the cross members of the overhead lighting gantry  - and the supporting rosettes.


Chose a murky, dark, rusty coloured mixture of acrylic paints. And from all angles it looks a total mess!!! 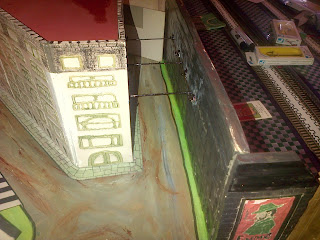 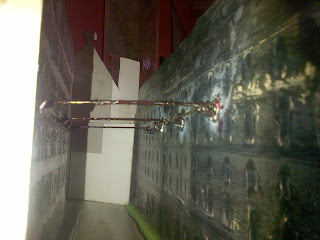 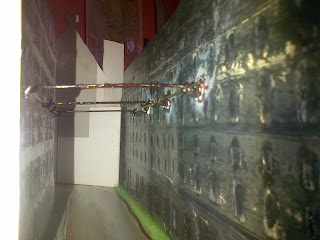 Will tidy things up tomorrow.

Eels are appearing in Glasgow on Tuesday night as part of the "No Mean City" festival which celebrates Glasgow's connection with American culture or as the blurb puts it, with "Americana". 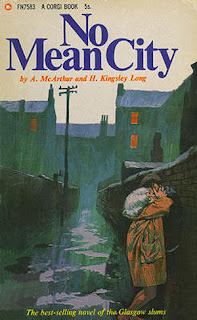 Some Glaswegians are very proud of Glasgow's reputation as a tough city; I'm not so keen.

Forgot to take photograph of the spaghetti bolognaise but it was greatly enriched by using dried mushrooms. I'll use these on a more frequent basis - vastly superior to fresh supermarket mushrooms. 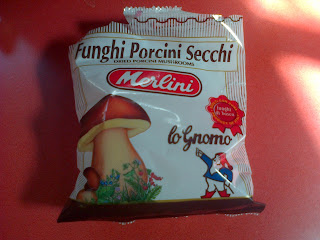 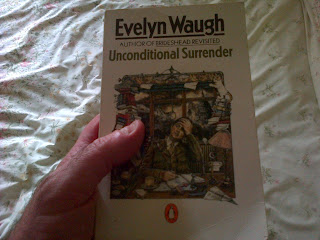 I think that when Gilbert Ryle refers (with abuse, I might add) to The Ghost in the Machine, he has in mind what used to be the concept behind the Numskulls, a regular feature in the Beano comic. 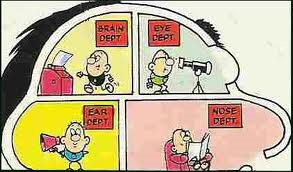