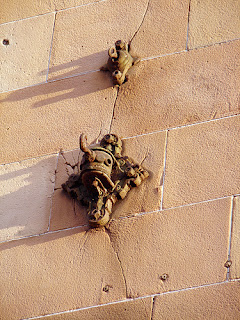 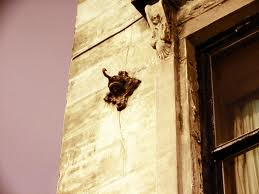 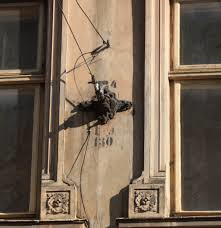 Therefore I fashioned some rosettes of my own from the oven-hardening plasticine, FIMO.

However, they really did look terrible - crude and clumsy - and so today I got rid of them.

And will replace them with the little mosaic tiles with which I roofed one of the buildings. 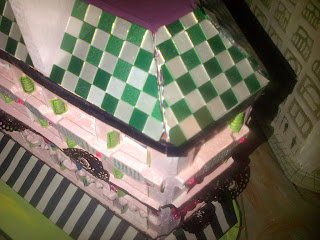 Tomorrow, I'll install the strut on the cream building. 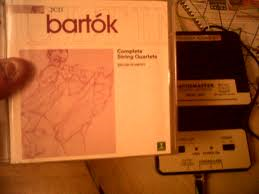 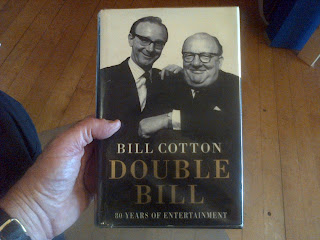 Billy Cotton and his Band was hugely successful in the 1930s and he had his own private plane which he kept at Croydon Airport. He flew to gigs himself using a network of tiny airports throughout the UK and sometimes any field which happened to present itself. One way of navigating oneself in those days was to "Bradshaw" which meant to follow the railway lines below. 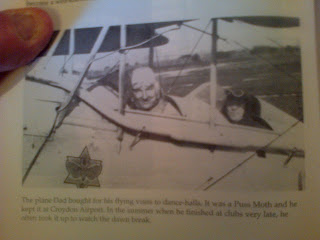 When he flew to visit his sons at their school on Parents' Day, he used to leave early so he could "buzz" the school much to the delight of the pupils who would  have hardly ever seen a plane before.

Letter from a building society today telling me that I have £18.96 in an account that I had completely forgotten about. Toyed with the idea of resurrecting it as a kind of Rainy Day account but it's such a hassle doing things like that these days with money laundering regulations.

W C Fields had no such difficulties. Apparently he used to open a new bank account, under a different name, in every town he performed in. 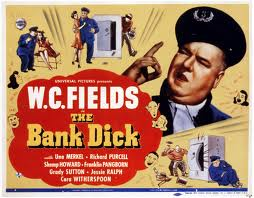