Continued with yesterday's experiment powering the street light with a domestic multi-purpose adaptor. 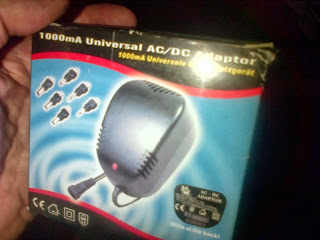 Yesterday, I had set the adaptor to an output of 7.5 volts at 1 amp. The bulb is rated 6 volts and 0.07 amps and a resistor was wired in series with it.

Today, I decided to "up the ante" and increase the settings on the adaptor to 9 volts at 1 amp and then 12 volts at 0.9 amps.


I wonder how long the bulb would have lasted with 12 volts coursing through it. But, it looked pretty good.

Cycled into the Merchant City area of Glasgow this morning and visited a record shop called "Monorail" which is located within the Mono cafe.

The first was by the electronic collective, Four Tet. It came in extravagant packaging which included the traditional cardboard cover plus a metal case rather like the old cigar tins one used to get. 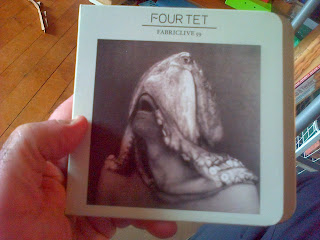 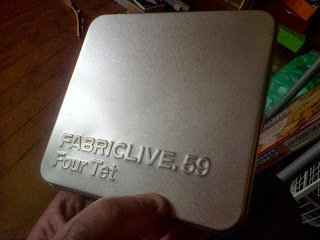 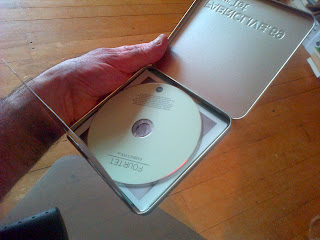 I believe those cigar tins are quite collectible now. 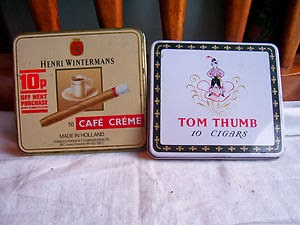 And also a King Tubby compilation. 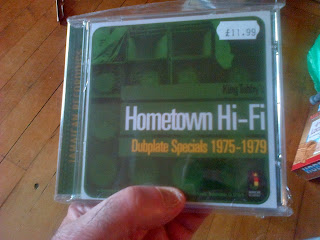 The CDs were handed to me in a brown paper bag. 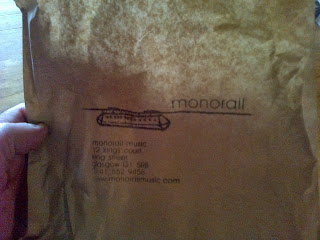 Prior to that had coffee with a friend around the corner in the Trans Europe Cafe where they were playing a mixture of records including "Dominique" by the Singing Nun (from Belgium) which was a hit in 1963.. 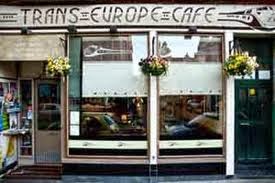 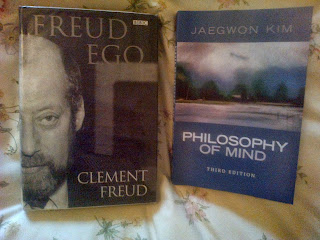 Once again, on my way into town, cycled past the Hydro, Glasgow's new performance venue. Apparently, they tried out the special-effects lighting yesterday.