I want to capture the decorative features on this Parisian building. I'm thinking of the embossments one finds running above and below windows.

You can just about see such features in this photograph. 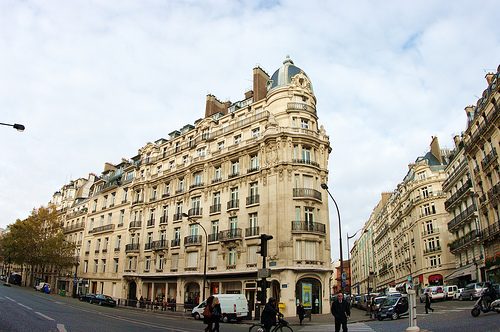 I was thinking of using beads and other jewellery bits and pieces to capture them.

Whether the beads can be embedded in the clay when it is soft and then survive a firing in the kiln or whether they would have to be pasted on after the firing I'll have to investigate. 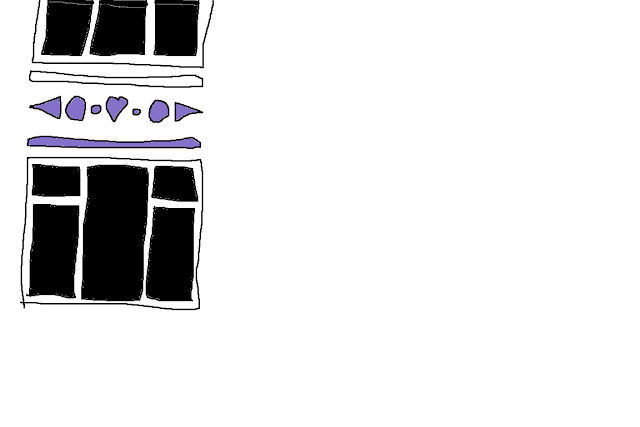 Listening to a broadcast of Choral Evening Prayer from Neresheim Abbey in southern Germany.

Small portions and using up items out of freezer or larder. 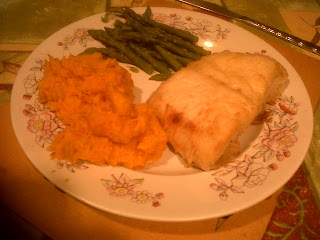 (The plate is small which makes the portions look bigger than they are.)

Hake, sweet potato and asparagus.
Posted by Tony Morris at 17:47